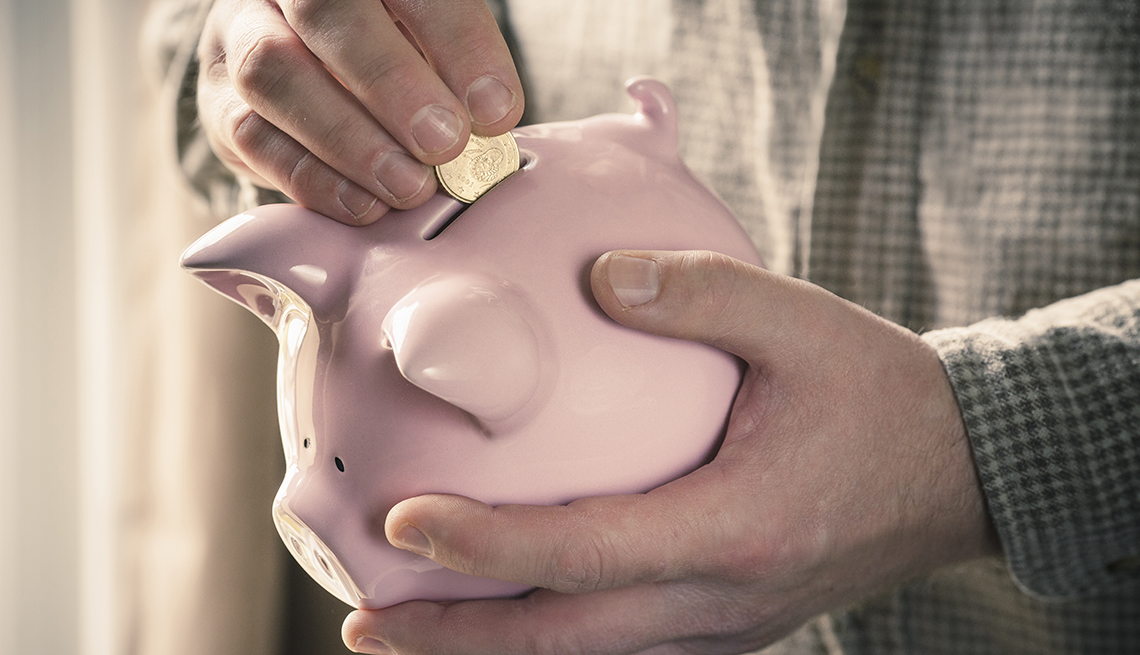 A recent survey finds that, compared with last year, twice as many Americans are saving more money as are saving less.

Bankrate.com conducted the survey in early August. It found that 28 percent are saving more this year than in 2017, and 13 percent are saving less. About half — 48 percent — are saving the same. Of the remaining survey participants, 6 percent each have made no contributions or declined to answer.

The rate of those making greater contributions than last year is the highest since 2011, when Bankrate began polling. But some are struggling to save. About a quarter of workers said that a drop or no change in income has kept them from saving more this year. Real wage growth has leveled off.

Some 16 percent of respondents said they’re focusing on another financial priority, while 12 percent cited rising household expenses as to why they haven’t saved more for retirement in the past year.

But not all workers are struggling to save. Some 21 percent of Americans said that they’re comfortable with their retirement savings or contributions.

In generational terms, Bankrate.com found that older millennials have increased their retirement savings more than any other age group. Some 39 percent of older millennials (ages 28 to 37) are saving more this year.