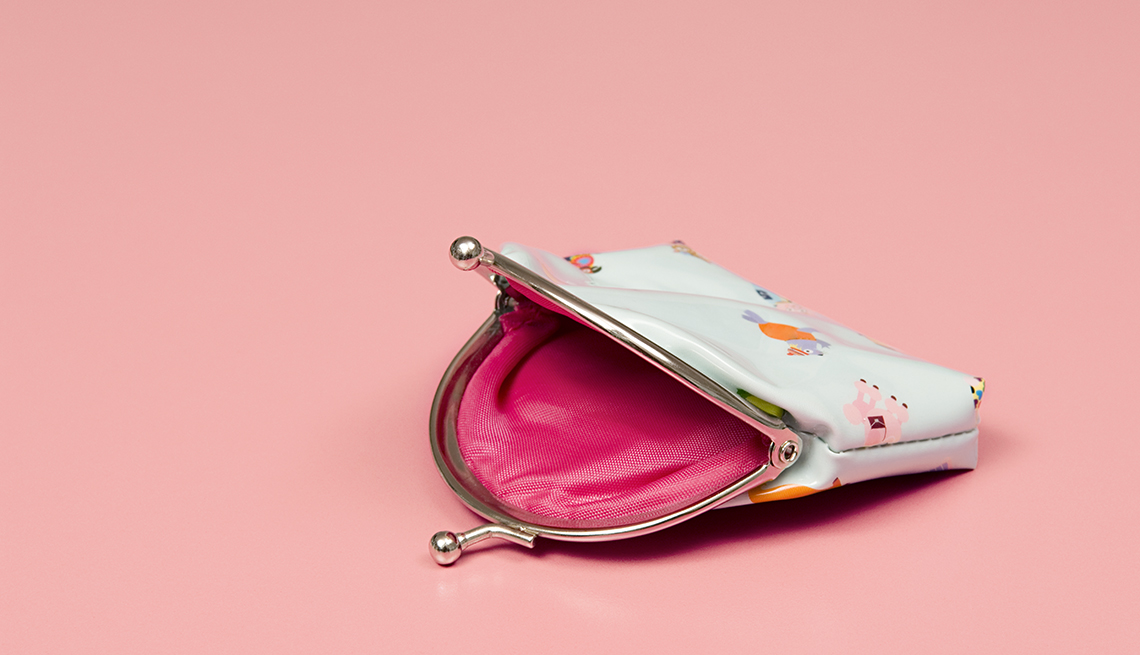 A new study shows that women worry much more about running out of money in retirement than man do.

Women worry much more than men do about running out of money in retirement. But fear of impoverishment hasn’t dampened women’s desire to work for free. That’s one of the takeaways from a report issued this week on the challenges women face in retirement.

Forty-six percent of women are “not too confident” or “not at all confident” in their ability to fully retire with a comfortable lifestyle, according to the study published by the nonprofit Transamerica Center for Retirement Studies. In contrast, only 31 percent of men are similarly pessimistic, the TCRS reports, based on a poll conducted last summer and fall of 6,372 U.S. workers.

Reflecting the same gender differences, just 12 percent of women told the TCRS that they were "very confident" they’d retire comfortably, whereas 24 percent of men had a sunny outlook.

Despite their financial worries, women are much less interested than men are in making money in retirement. Thirty-five percent of men said that after they retire, they’d like to start a new career, launch their own business or continue working in their field. But only 25 percent of women are similarly inclined.

A slightly higher percentage of women (28 percent) said they’d like to do volunteer work in retirement, compared with 24 percent of men.

Whether they want to work for pay or not, a majority of both men and women said that they plan to work in retirement. The most common reasons they cited are financial, though several others are related to well-being, such as a desire to stay active and keep their mind sharp.

Based on the financial motivations that Americans point to for working in retirement, women are more worried than men. Forty-eight percent of women fear that their Social Security benefits will be insufficient, a concern shared by 36 percent of men. Forty-seven percent of female respondents said they can’t afford to retire because they haven’t saved enough; 31 percent of men gave that reason.

Women’s and men’s different levels of worry are rooted in their different economic realities. “Women continue to earn less than men and, therefore, have less income available to save,” TCRS President Catherine Collinson said in a statement. They are more likely to work part time and thus are less likely to have workplace retirement benefits. “Women often take time out of the workforce for parenting or caregiving, forgoing income and benefits altogether. Statistically speaking, women live longer than men, thereby necessitating that they save for a longer retirement,” she noted. “In combination, these factors can have a compounding effect that severely impedes a woman’s ability to successfully achieve a secure retirement.”

Transamerica suggests that women seeking to gain more control over their retirement take steps such as talking about retirement plans with family and friends, calculating retirement savings needs, gaining familiarity with a partner's or spouse’s retirement savings, keeping job skills up to date and maintaining good health.