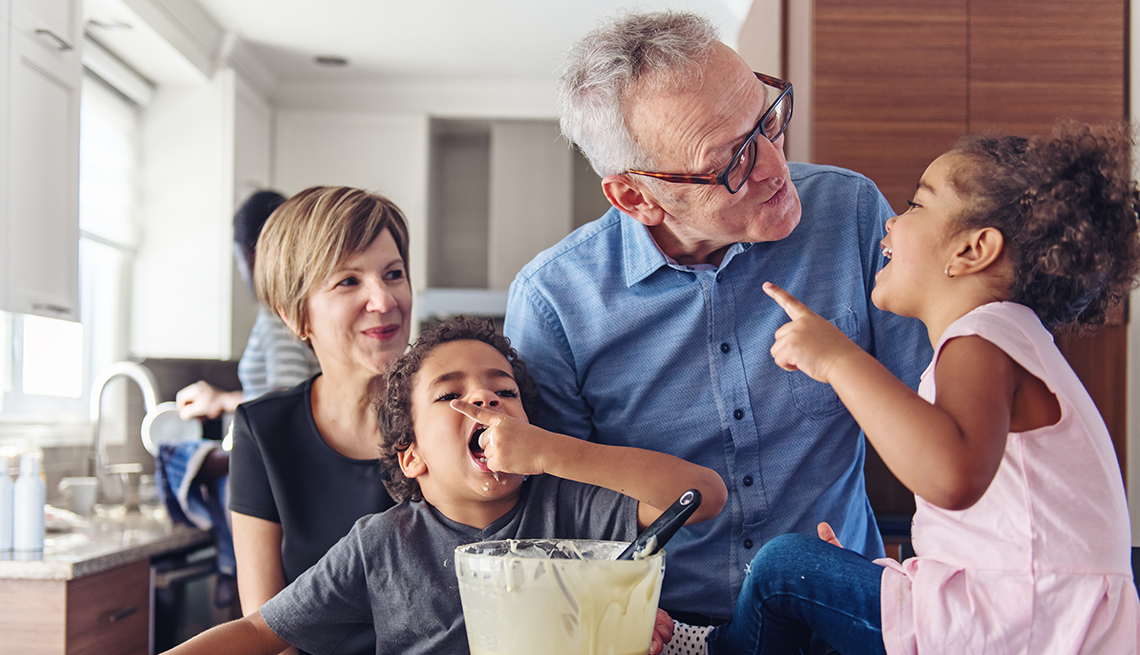 Alan Newman Research (ANR) conducted 143 30-minute in-depth telephone interviews (IDIs) with grandparents who had participated in the February 2011 AARP Integrated Tracking Survey (ITS), grandparenting module and indicated a willingness to be re-contacted. The IDIs were conducted in August 2011. The base IDI sample was a construct from two sources: (1) grandparents who reported in the February 2011 ITS survey that they were not providing care for their grandchildren and (2) grandparents who reported that they were either the primary caregiver1 or assist with providing day-to- day care for at least one grandchild. Interviewees were randomly selected from each subgroup to ensure adequate representation from all segments. This report also includes an analysis of data obtained from telephone interviews with 1904 grandparents aged 50 and older drawn at random from the United States. This sample was then boosted to obtain additional interviews with African Americans and Hispanics aged 50 and older who were also grandparents. The interviews were conducted in English and Spanish by Woelfel Research, Inc. from August 25 to October 6, 2011. For more information on this survey, please contact Cheryl Lampkin at 202-434-6172.