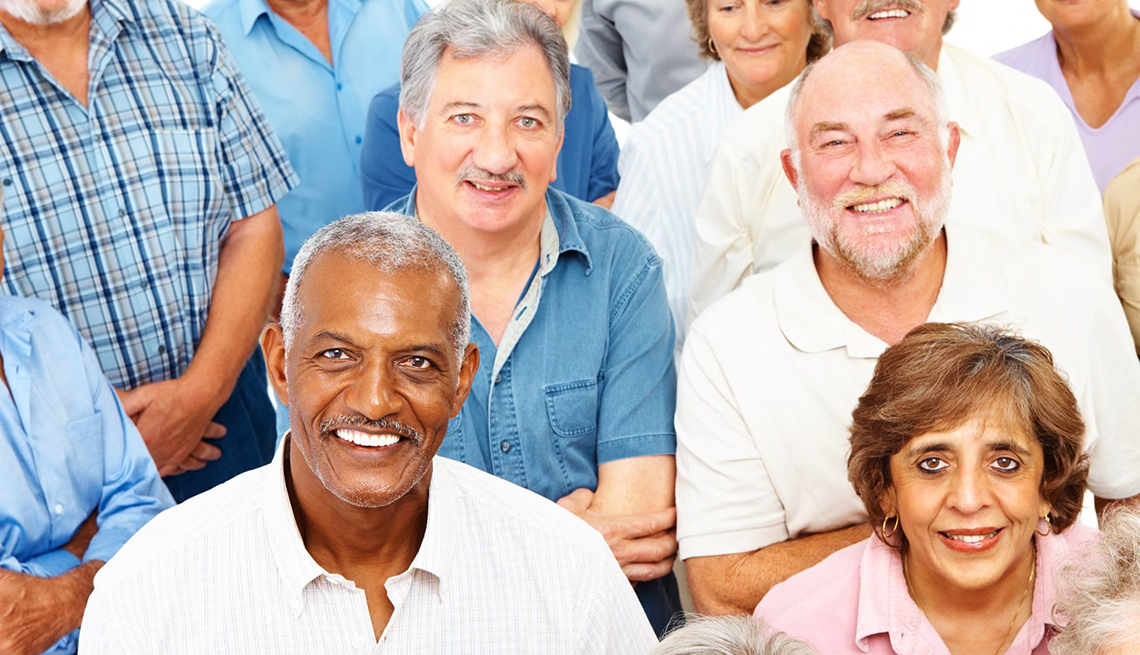 To celebrate this anniversary, AARP commissioned a national survey to solicit adults' views on Social Security, its fifth survey celebrating the program. Support for Social Security has remained consistent over time.

AARP commissioned a national survey of 1,441 adults ages 18 and older to understand their attitudes and opinions on Social Security. The interview was conducted July 14–27, 2020 online and by telephone. The data are weighted by age, gender, census division, race/ethnicity, and educational attainment, obtained from the February 2020 Current Population Survey.