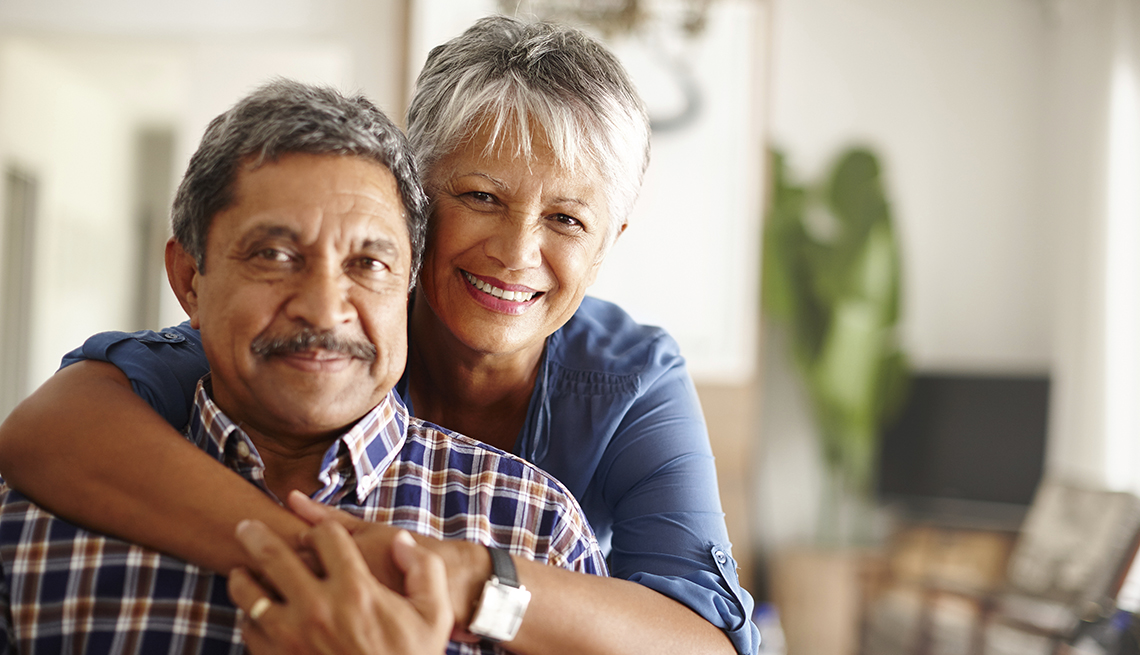 Most Americans of retirement age want to receive the highest amount possible in their Social Security checks. Yet they also want those checks to start coming sooner rather than later—a decision that leads to smaller checks.

These conflicting attitudes are among the findings uncovered in a recent AARP survey of age 65+ adults on several matters related to both Social Security and Medicare: where older Americans get their information, what influences their decisions, and gaps in knowledge concerning these two pillar federal programs.

The most common age people start drawing Social Security retirement benefits is 62, the earliest possible age. About 39% of Americans opt to start getting checks then, and 51% start collecting benefits before age 65.  Just 4% wait until the maximum claiming age of 70, AARP results show.

Receiving the highest possible Social Security check was “very” or “somewhat” important to 75% of respondents, and getting checks as soon as they could was rated as high for 71% of adults surveyed. The two factors are at odds since the longer someone waits to claim Social Security retirement benefits (up to age 70), the larger their monthly check will be.

Meanwhile, the discernment process concerning such decisions appears to begin late in the game. Despite the significant and lasting financial implications of the decision, 73% of Social Security benefit recipients waited to weigh the options until they were within two years of when they ultimately claimed benefits, and 43% waited until within one year.

Yet in spite of relatively quick decision making—as well as the divergent desires of early claiming and higher checks— fewer than four in ten (36%) Social Security benefit recipients are able to name an issue that they wish they had understood better back when they were deciding when to claim benefits. Among those who did articulate a wish, the most common is the wish that they had waited longer to start collecting their checks.

With Medicare, one third (33%) of enrollees name an issue that they wish they had better understood back when they first enrolled. The most common wishes were for more details about Medicare costs, coverage and supplemental insurance. The survey found awareness of the annual open enrollment to be high (87%); however, just 51% of Medicare enrollees say they regularly compare Medicare coverage options.

For Social Security, most respondents not surprisingly reported they got information to make their decision about benefits from the Social Security Administration (62%). In addition, 38% asked friends and 32% consulted family. The most common source of information about Medicare coverage is health insurance companies (44%), followed by the Centers for Medicare and Medicaid Services (37%). About 49% of respondents did not know they can get free, personalized help through their state’s health insurance assistance program.

The national survey by AARP was conducted by NORC at the University of Chicago in September 2018 using the NORC Amerispeak probability-based panel. It included 1,236 adults ages 65 and older currently either receiving Social Security retirement benefits (1,071 respondents) or covered by Medicare (1,208 respondents). Interviews were completed online as well as by phone. For more information, contact S. Kathi Brown of AARP Research at skbrown@aarp.org.  Media inquiries should be directed to AARP’s Media Relations Department at media@aarp.org.