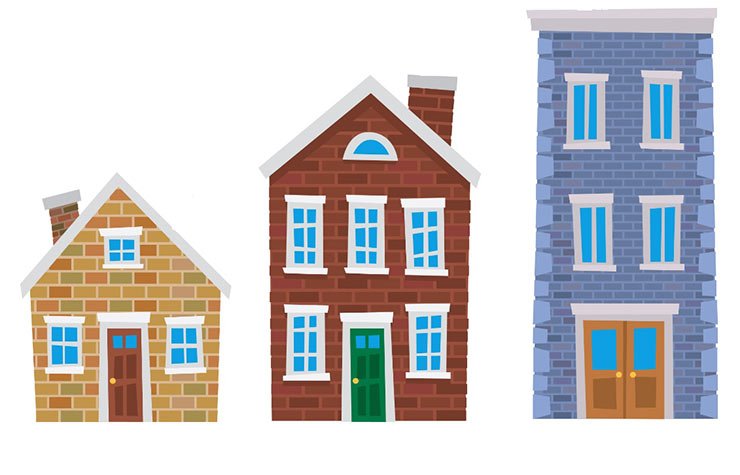 The vast majority of people want to remain in their homes and communities as they age.

The "AARP Home and Community Preferences of the 45+ Population" survey was conducted as part of AARP's commitment to provide current information about what mid-life and older adults think about continuing to live in their homes and communities.

The survey, which was fielded in 2014, updates and expands upon the "AARP Home and Community Preferences of the 45+ Population (2010)," which also showed that the vast majority of adults ages 45 and older want to "age in place" rather than relocate to a different home or community

A full 78 percent of the respondents stated that they "strongly" agree with the statement: "What I’d really like to do is stay in my current residence as long as possible."

Additional issues addressed by the survey include questions about community preferences, home features (such as bathrooms and sidewalks), the reasons why people don't want to move from their current home and the willingness of those surveyed to share their home with another person under a variety of conditions.

According to the 2014 survey, there is an overwhelming desire among people ages 45 and older to independently remain in their current home and community as they age.

City planners and government leaders can utilize this data to plan and drive community hubs (both commercial infrastructure and housing needs) in a manner consistent with the desires and expectations of the aging population.

This telephone survey of 1,014 adults ages 45 and older was conducted for AARP by SSRS from August 20-31, 2014. For more information about this research, please contact Cheryl L. Lampkin, Ph.D. at CLampkin@aarp.org. 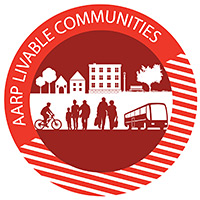 Subscribe for free to the AARP Livable Communities e-Newsletter