Quarantines, overwhelmed hospitals and hope for a vaccine are among the similarities between the crises 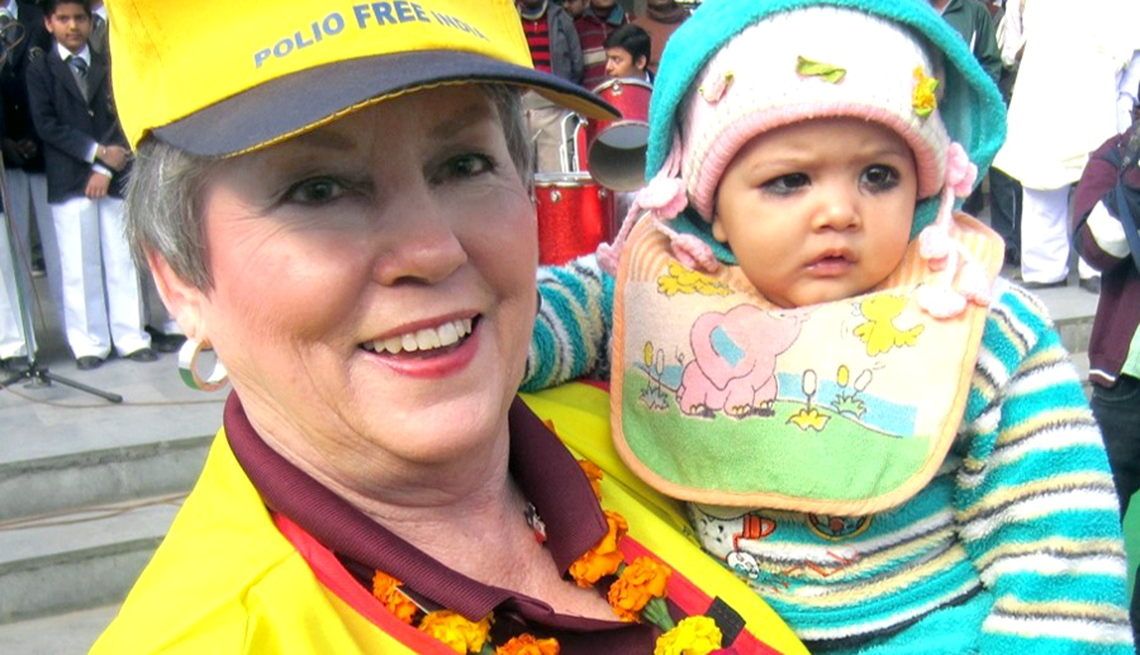 Difficulty breathing, hospitals at capacity, social distancing and a world racing to create a vaccine conjure up memories of what life was like back in the 1950s for polio survivor Shirley Griffin.

"COVID is comparable, in my opinion, with polio because we really don't know anything about it,” says Griffin, 78. “It was a very scary time because you weren't supposed to get in a swimming pool or even be around anybody."

Griffin was 9 years old when she was diagnosed, along with her brother, who was 11, in 1951, four years before the first polio vaccine became available. Since the local hospitals near her home in Lufkin, Texas, were full, the siblings had to recover at home. Alcohol rubs and ice were used to treat fevers that Griffin was told reached 105 degrees.

"The pains began in the legs,” she recalls. “The pain was unbelievable. And when you watch your mother rub your legs for hours with the tears coming down her cheeks, it's a little difficult to take.”

Poliomyelitis, or polio for short, is a potentially life-threatening viral disease. Most people who get infected with the poliovirus (about 70 percent) will not show any signs, according to the Centers for Disease Control and Prevention (CDC). About a quarter display flulike symptoms. A small portion of those infected, however, develop more serious complications, such as paresthesia (feeling of pins and needles in the legs), meningitis (an infection of the lining of the brain and/or spinal cord), weakness in the limbs or paralysis.

The polio virus is highly contagious. It's spread from person to person primarily through contact with feces of the infected and less commonly through respiratory droplets from a sneeze or cough. 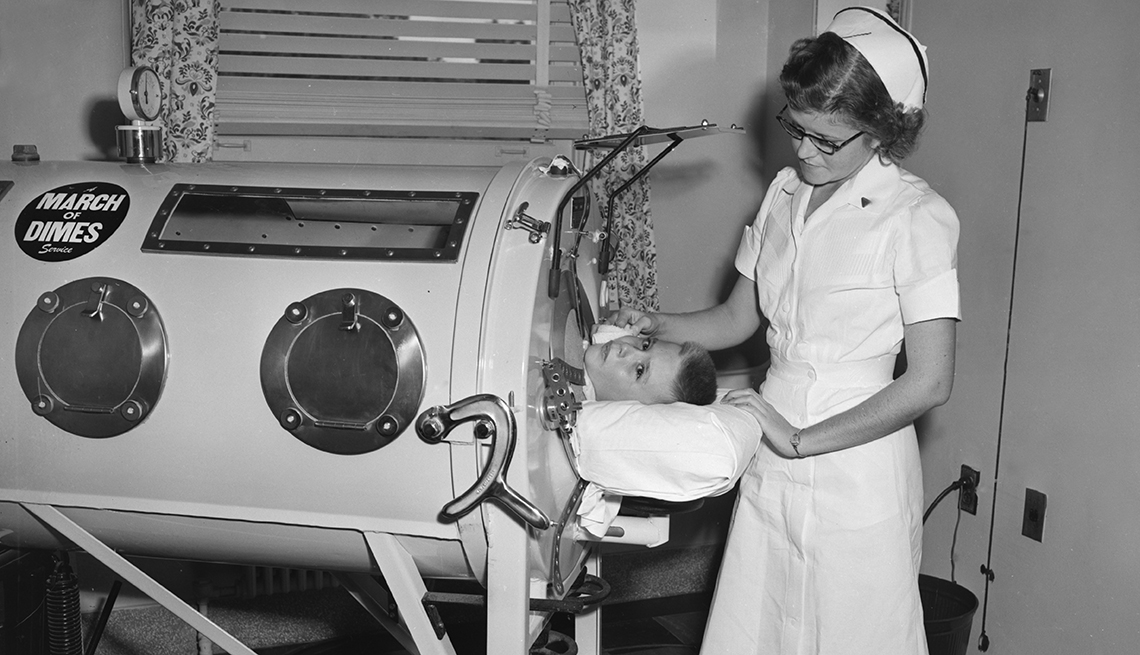 An iron lung sponsored by the March of Dimes helps a young boy with polio breath during the 1950s.
Kirn Vintage Stock/Corbis via Getty Images

In the early 1950s, when Griffin was infected, outbreaks crippled over 15,000 people in the U.S. annually, according to the CDC. In patients without paralysis, treatment included complete bed rest, isolation and careful observation. For those who were weak or unable to move on their own, others would move their limbs, to prevent the patients from developing deformities. Tank respirators, or “iron lungs,” would assist those whose paralysis left them unable to breathe. These large cylinders encased the patient's entire body (except for the head) and used air pressure to force breathing.

Avoiding contact with others remains a distinct memory for Griffin. When she was stricken, the family's minister would come to the front door and say a prayer every day. Then, when it was time for a checkup, the doctor would observe the siblings from the entryway, wearing the protective gear of the time.

"It's like now — you need to stay away from people,” she says. “We were quarantined the entire summer, for three months, because we came down with it in June. No one could come to our house.”

Griffin remains thankful that their cases were not severe enough to impair their movement and make it difficult to breathe, requiring an iron lung. Indeed, she remembers children in her town who did not survive the illness.

She also recollects the public calls for good hygiene, to deter the spread of the virus.

"Just like now,” Griffin says, “we had to wash our hands so often."

Once a polio vaccine was created, in 1955, restrictions eased on social activities, though Griffin points out that people were still “very anxious.” The vaccine also came four years too late to prevent her illness, the effects of which lingered through her childhood.

"Until [the vaccine's creation], we could go to school, but I know with my parents, when I got home from school, I had to go to bed,” she says. “I think my mother made me go to bed until I graduated high school and went into college. Because you were tired."

The original polio vaccine was injectable. An oral vaccine became available in 1963. Both are still in use today. The number of polio cases plunged after the introduction of a vaccine. No cases of polio have originated in the U.S. since 1979, according to the CDC, though the disease remains a threat in some other countries.

Griffin's recovery from polio was very slow. It was difficult to eat, she recalls, so she and her brother became very thin. “We were very pale, and just the weakness in our legs. We would have to exercise our legs daily, because that's where the pain was. It took several years for us really to get back to, you might say, a normal teenager.”

Lessons from the past

Since the COVID-19 pandemic began in earnest in mid-March, Griffin and her husband have stayed home. Any visitors wear masks.

"We've not been to restaurants or anything like that, because having had polio, I'm afraid,” she explains.

For nearly 25 years, Griffin has been a member of the Longview Rotary Club in Longview, Texas, and has helped raise funds for polio eradication. In 2012 she and other members traveled to India to help administer polio vaccination drops to children.

"After having gone to India, and to see the people that are called ‘crawlers’ on the street because their parents could not give them the polio vaccine,” she says, “one of the most important things that you could do is to vaccinate your children." 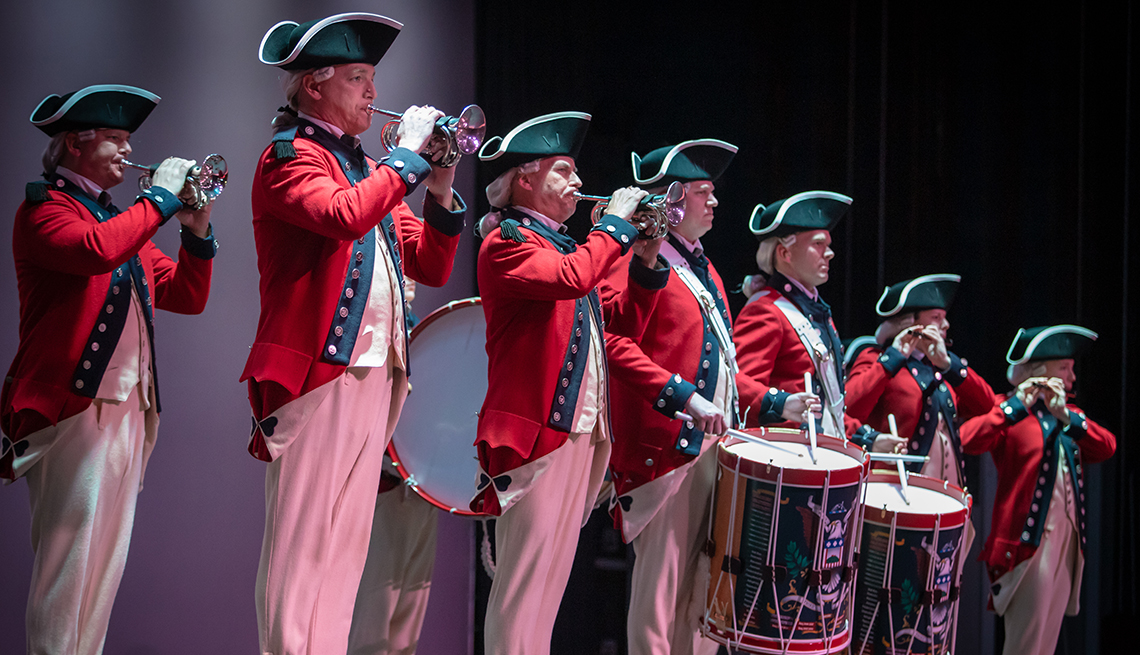 Army Bugler Does His Best to Play On During Pandemic 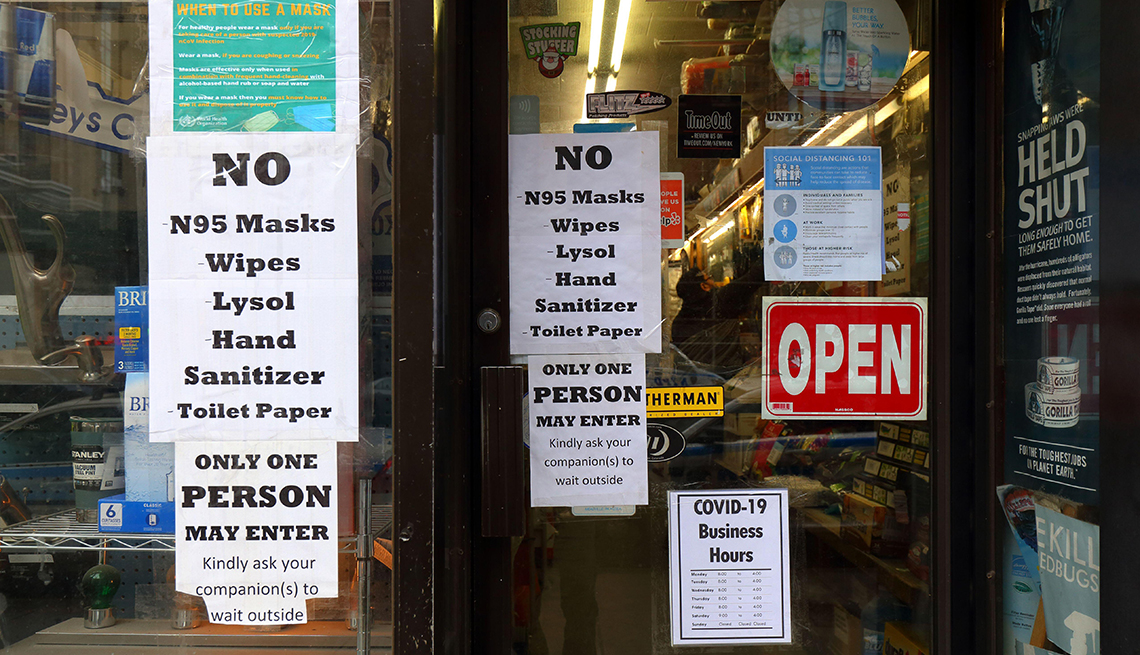 How Signs at Businesses Evolved During the Pandemic

The words gracing storefronts, shelves and cash registers remind us all of the new normal 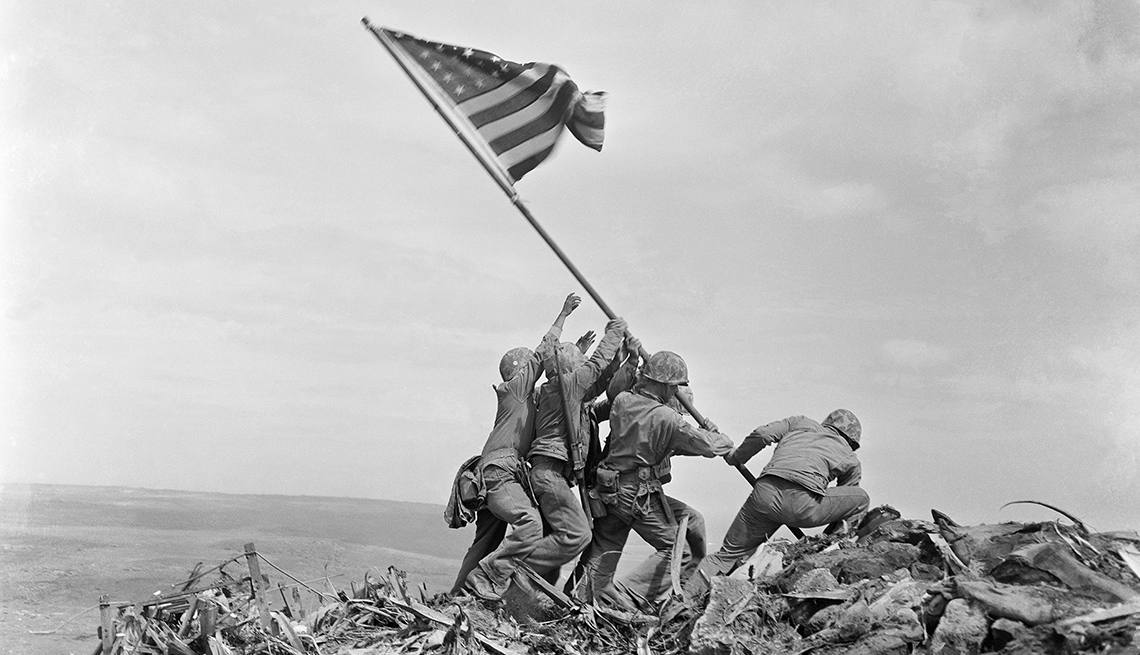 Survivors remember some of the conflict's remarkable moments