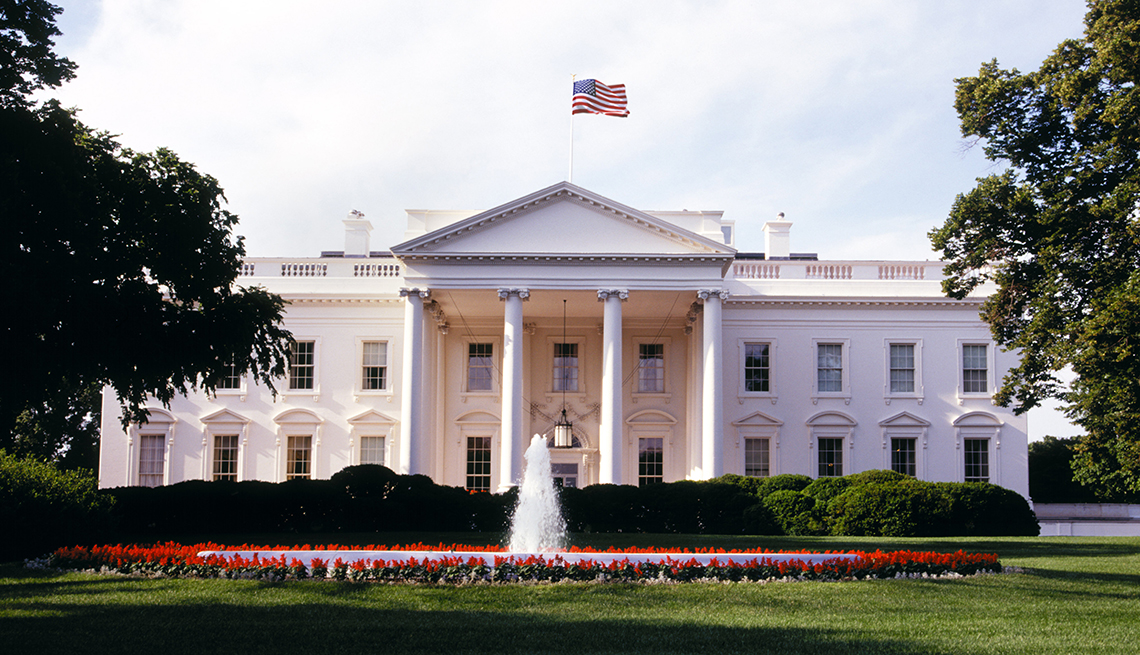 En español | Some 44 percent of Americans rate Barack Obama as the best or second-best president in their lifetimes in a recent Pew Research Center survey. In a close race for second place, Bill Clinton got 33 percent and Ronald Reagan 32 percent.

But when the respondents’ age is factored in, Reagan tops the list among the oldest adults — the boomer and Silent Generations (all at least 54 years old). By contrast, millennials were much more likely to choose Obama, with 62 percent voting for him as best or second best, Pew reported. Almost half of millennials — 46 percent — ranked him as the best president. Most millennials (ages 22 to 37) were born after Reagan left the presidency in 1989.

Incumbent Donald Trump trailed Obama, Clinton and Reagan among all survey takers, with 19 percent saying he is the best or second-best president of their lifetimes. He was ahead of both Presidents Bush, with George H. W. Bush (1989-93) scoring 10 percent and his son George W. Bush (2001-09) with 14 percent.