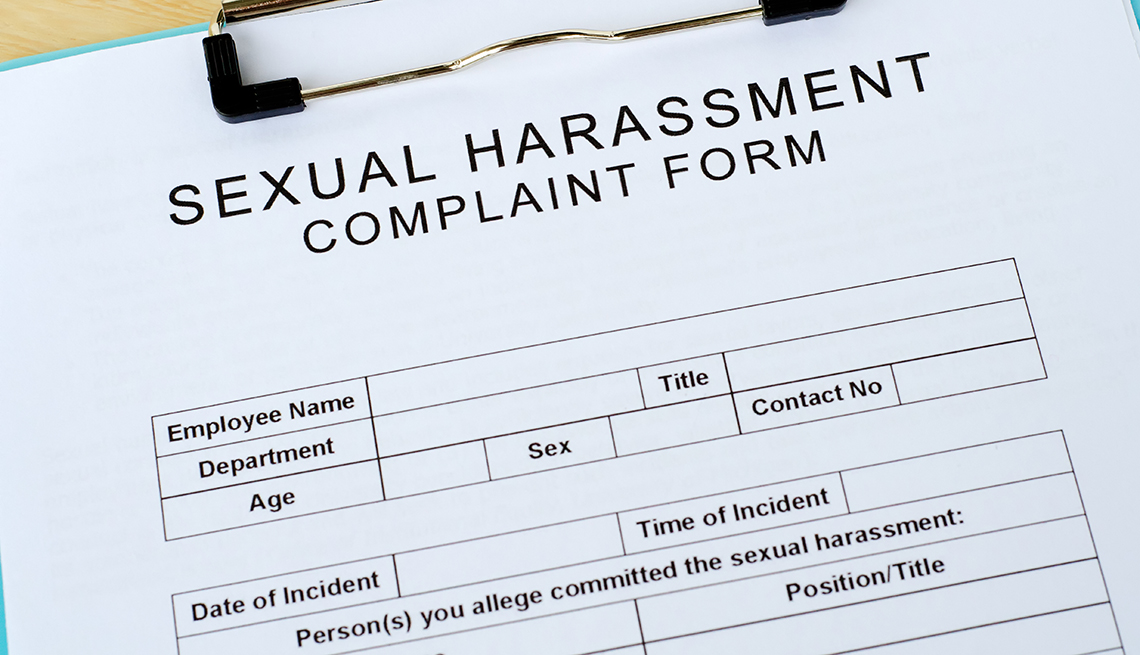 En español | Four in 10 female boomer office workers say they’ve been sexually harassed during their careers, a higher rate than for younger generations, according to a new survey.

The poll of 3,213 college-educated white-collar workers between ages 21 and 65 found that 40 percent of boomer women, 36 percent of Gen X women and 30 percent of millennial women had been harassed at work. The survey was conducted by NORC at the University of Chicago on behalf of the Center for Talent Innovation, a think tank that works to diversify the corporate workforce.

Some 13 percent of boomer men said they, too, have faced harassment, the survey found, a share that was the same across the generations.

Among victims, 64 percent said they were harassed by someone senior to them.

Some of the abuse occurred decades ago when workplace harassment was not fully recognized as a widespread problem. “We had a woman who told us that on her first job interview as a 20-something, the interviewer put his hand on her leg,” said Pooja Jain-Link, the center’s senior vice president. It wasn’t until years later that the woman realized she had been a victim, Jain-Link said.

But many workers continued to experience sexual harassment, even as they got older. Twenty-two percent of boomer women and 6 percent of men said they’ve been harassed within the past five years.

Many older victims suffer lasting damage from their experiences, including post-traumatic stress disorder, Jain-Link said. She urged corporate leaders to “create a culture that doesn’t allow this sort of behavior.”