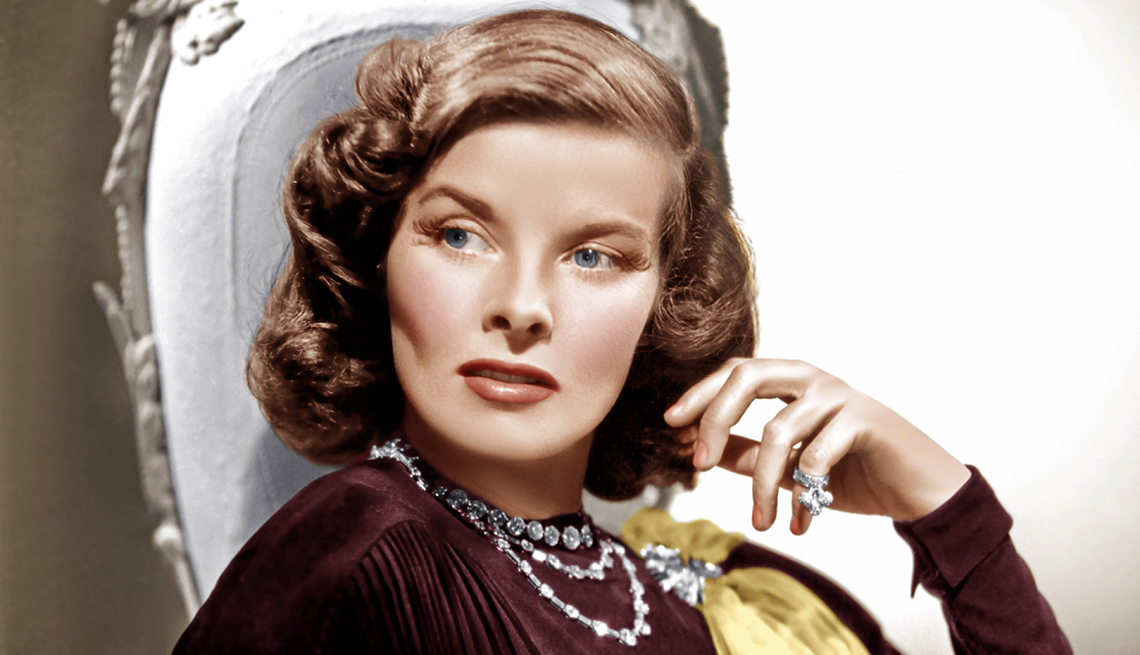 Katharine Hepburn, a Hollywood leading lady for over 60 years, was known for her independent spirit and impassioned personality.

En español | In celebration of Women’s History Month, which kicks off March 1, we’re looking at inspirational quotes from 11 of our favorite women in history — women who paved the way for us all. Everyone can learn a thing or two from these pioneers by reflecting on the wise words they’ve shared about everything from love to work — to the mother of all deadly sins.

While there are plenty other women to inspire us, the following 11 are a good place to start.

1. “We are taught you must blame your father, your sisters, your brothers, the school, the teachers — but never blame yourself. It’s never your fault. But it’s always your fault, because if you wanted to change, you’re the one who has got to change.” —Katharine Hepburn (1907-2003)

2. “Let us stop saying ‘white Americans’ and ‘colored Americans.’ Let us try once and for all saying … Americans. Let humans be equal on Earth as in Heaven.” —Josephine Baker (1906-1975)

3. “I was just with someone complaining about his mother. He’s 70 and his mother is dead. I sat there thinking, This is unbelievable. He was complaining about things she did to him when he was a kid. There are also a lot of divorced people who, five years later, are still walking around angry when they should be grateful. They love being victims. You get to a certain point in life where if you were younger, you’d say, ‘Think about getting a shrink.’ Then you get older and want to say, ‘Pull up your socks. Get over it.’ ” —Nora Ephron (1941-2012)

4. “The most difficult thing is the decision to act. The rest is merely tenacity.” —Amelia Earhart (1897-1937, when she disappeared)

7. “You cannot hope to build a better world without improving the individuals. To that end, each of us must work for his own improvement and, at the same time, share a general responsibility for all humanity, our particular duty being to aid those to whom we think we can be most useful.” —Marie Curie (1867-1934)

9. “There is more to sex appeal than just measurements. I don’t need a bedroom to prove my womanliness. I can convey just as much sex appeal picking apples off a tree or standing in the rain.” —Audrey Hepburn (1929-1993)