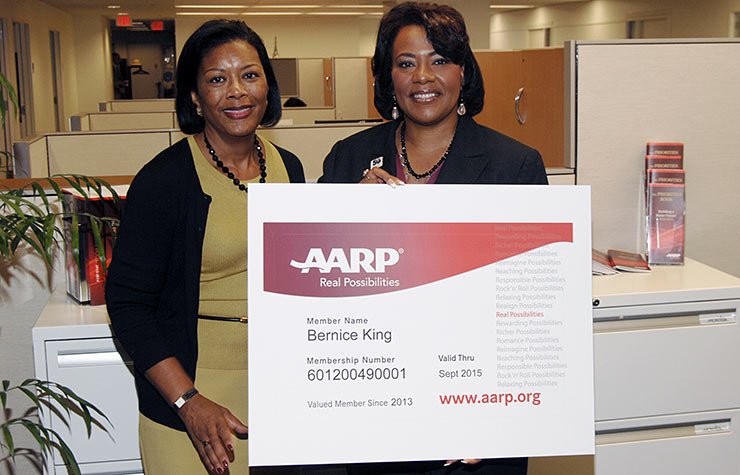 The youngest of the late Coretta Scott King and Dr. Martin Luther King Jr.'s four children, Bernice King, began her public speaking career at age 17, when she addressed the United Nations in her mother's place.

Like her father, Bernice King, 50, is a minister. (She's also an attorney, motivational speaker and founder of the organization Be a King.)

"My father really set the tone for us to be a more moral nation, to take a moral high ground in everything that we do," she tells Mike Cuthbert, host of AARP Prime Time Radio, during her visit to Washington for the 50th anniversary of Dr. King's "I Have a Dream" speech. "He was that consistent voice, unwavering. We don't have that today."

Use the audio player, above, to listen to the interview. 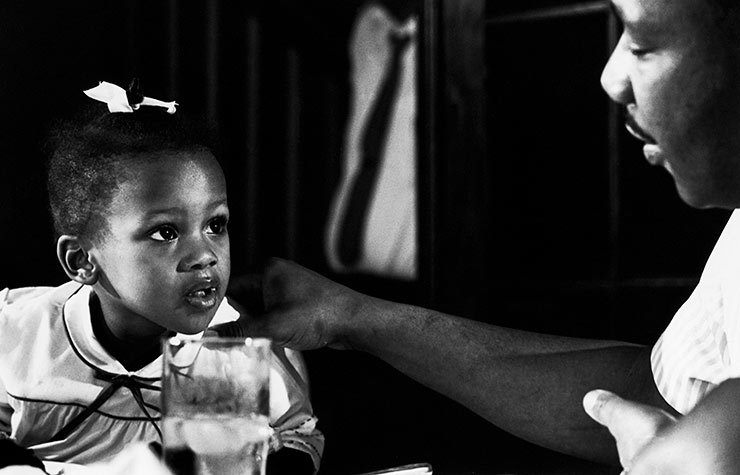