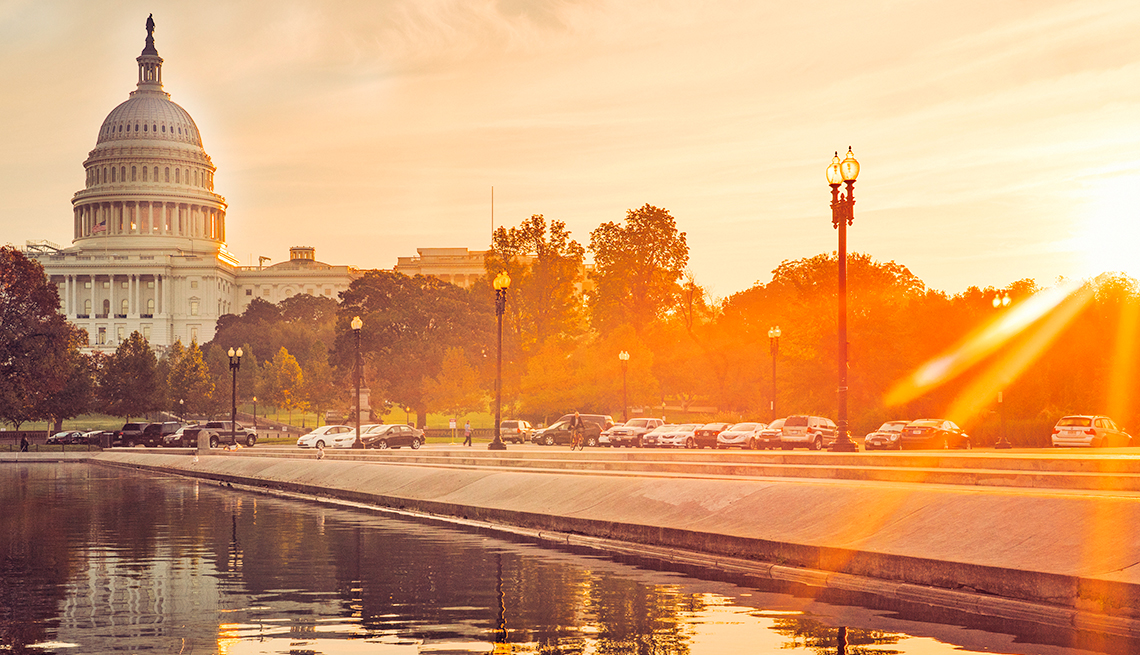 The federal government is open for business again (for now, anyway) after a brief shutdown.

The federal government is back open after Congress agreed to another temporary spending bill that the president signed late Monday. But this latest measure expires Feb. 8, when the nation could find itself in the same predicament.

The three-day shutdown began on a weekend, so Americans did not experience many interruptions in federal services. Feb. 8 is a Thursday, so government operations would be affected sooner in the event of another shutdown.

With three weeks before the next funding deadline, consumers should consider taking care of federal business sooner rather than later. For example, if you’re planning an international trip soon, you’ll want to visit a passport office right away. If you’re scheduled to visit one of the nation’s 417 national parks and other sites between now and Feb. 8, your trip will not be affected. After that, another government shutdown could interrupt your plans.