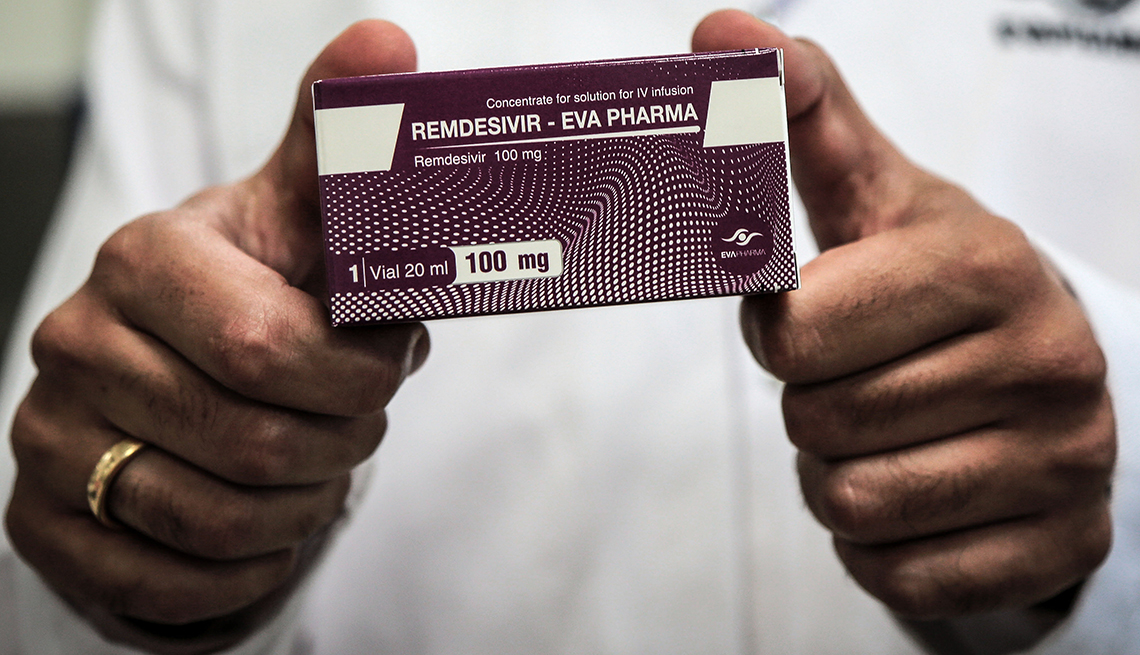 En español | Big drug companies have raised prices on 245 medicines, including those commonly used in intensive care units, lifesaving cancer drugs, blood pressure medications and some that are being used to treat COVID-19 or are being tested for use to combat the illness, according to a new report.

These price increases have all occurred since the first coronavirus case surfaced in the United States in January, says the report from Patients for Affordable Drugs, an advocacy group that has been campaigning for lower drug prices.

"It's outrageous, but not surprising, that against the backdrop of the COVID-19 pandemic, drug corporations have continued to raise the prices of drugs critical to keeping Americans healthy and alive,” said David Mitchell, who founded the group.

Patients for Affordable Drugs found that of the 245 drugs with price increases, 61 are being used to treat COVID-19, 30 are in use in coronavirus-related clinical trials, and 20 are commonly administered in hospital ICUs. The group also noted that 22 mental health drugs have had price increases since the start of the outbreak in the U.S., as have some over-the-counter medicines such as Tylenol and others that can be used to treat coronavirus symptoms at home.

Here are some of the drugs and their price increases during the coronavirus outbreak:

The Patients for Affordable Drugs report was released Sunday. The next day, Gilead Sciences announced that remdesivir, a drug given emergency approval to treat hospitalized coronavirus patients, will cost more than $3,000 per patient — at least 33 percent more than the company is charging in other countries.

For more than a year, through its Stop RxGreed campaign, AARP has been urging lawmakers to act to lower the cost of prescription drugs. “U.S. taxpayers helped fund remdesivir's research and development to the tune of nearly $100 million and now Gilead wants Americans to pay at least a third higher than the rest of the world,” says Nancy LeaMond, AARP executive vice president and chief advocacy and engagement officer. “That is simply unacceptable."

In its report, Patients for Affordable Drugs calls on Congress to penalize drug manufacturers for increasing prices faster than the rate of inflation, allow the federal government to negotiate drug prices, increase transparency in the generic medication pricing system, and ensure that the public money used to fund the development of new products be taken into consideration in setting prices.

As part of its support for holding pharmaceutical companies accountable, AARP has endorsed H.R. 7288, a House of Representatives bill that would enable consumers and policymakers to fully understand how much American taxpayers invest in pharmaceutical development by creating a database to track how federal funds have been spent and which drug manufacturers have received significant federal support.