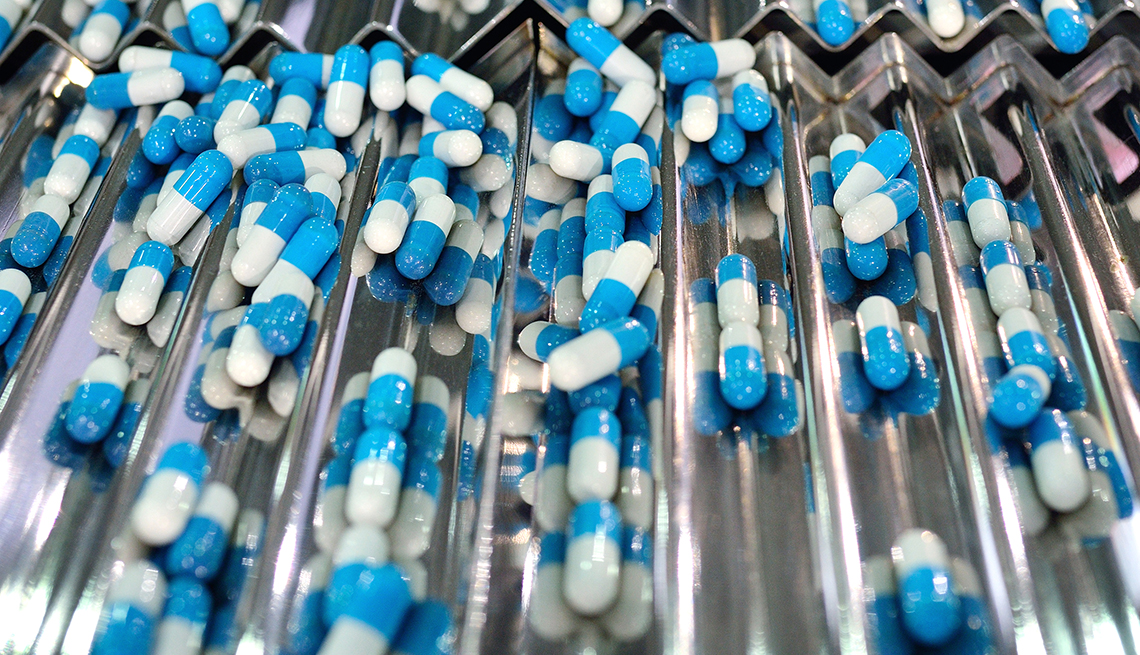 En español | The average annual cost of just one medicine needed to treat such serious conditions as cancer, multiple sclerosis or rheumatoid arthritis can be more than 41/2 times an older American's Social Security retirement benefit, according to a new AARP prescription drug report.

So-called specialty drugs, used to treat complex, chronic conditions, are among the most expensive medicines on the market. In 2017, retail prices for 97 of those widely used medications increased by an average of 7 percent — more than three times the overall rate of inflation, according to AARP's new Rx Price Watch report, released on Tuesday. The average annual price for one of these specialty medications was $78,781.

"If these trends continue, older Americans will be unable to afford the specialty prescription drugs that they need, leading to poorer health outcomes and higher health care costs in the future,” says the report, authored by Leigh Purvis, director of health services research at the AARP Public Policy Institute, and Stephen W. Schondelmeyer of the University of Minnesota's PRIME Institute.

Even though most Americans have health insurance, either through their job or with a government-based program like Medicare or Medicaid, higher prescription drug prices affect all consumers, Purvis explains. Even for people who have prescription drug plans — like Part D — “the share of the cost that you don't pay out-of-pocket is going to your insurer and coming back to you in the form of higher premiums and deductibles.”

Patients generally have either a flat copay as their portion of prescription drug costs or coinsurance, where they pay a percentage of the retail price of the medication. Out-of-pocket costs for specialty drugs, Purvis says, typically require coinsurance and that can mean thousands of dollars. “Medicare Part D coinsurance can get as high as 33 percent,” Purvis adds.

The $78,781 annual average cost for one of these medicines is more than three times the median income for Medicare beneficiaries ($26,200), the report found, and $20,000 more than the median income for all U.S. households ($60,336). “As you look at these prices and they are higher than what people make in a year, how in any way, shape or form is that affordable?” Purvis says.