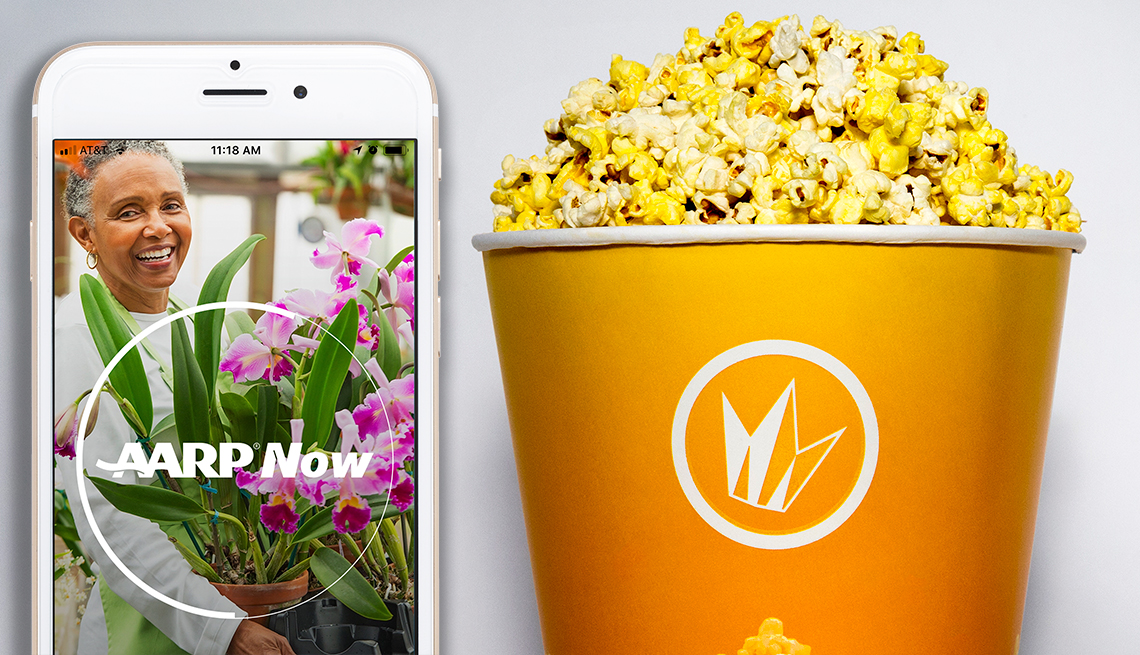 The AARP App and Movie’s For Grownups are just a couple of the achievements we're proud of.

Mom always said not to brag. But she probably wouldn’t mind our saying we are proud of what AARP accomplished in 2017. We helped defeat harmful health care legislation in Congress and fought age discrimination in the workplace. We lent a hand to those in need, sounded the alarm about scams and helped our members navigate important life decisions. Along the way, we showed them a little fun, too. As the year winds down, we want to share some of the achievements that we hope make you proud to be an AARP member.

1. AARP repeatedly mobilized its members and Americans 50-plus to urge Congress to oppose harmful health care legislation that would have resulted in higher premiums for older people and cuts in benefits, including Medicare and Medicaid. Our efforts generated 300,000 calls and roughly 1.4 million letters and emails.

3. We won a court challenge of federal regulations that allowed employers to coerce workers into sharing private medical and genetic information with their workplace wellness programs. 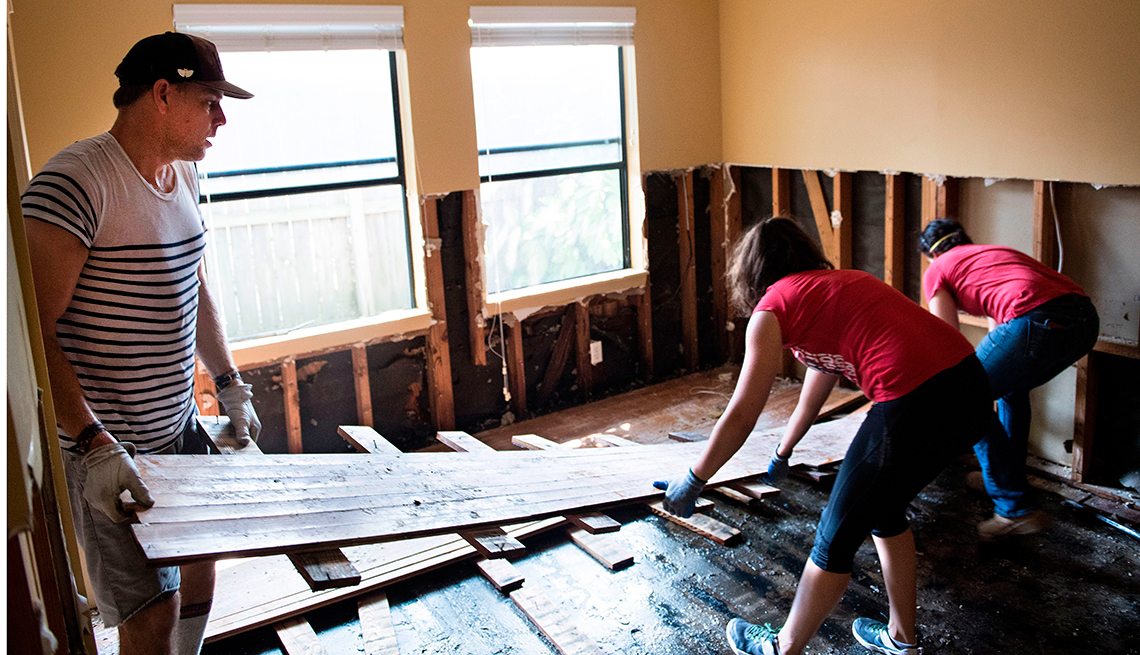 5. Following hurricanes Harvey, Irma and Maria, more than $5 million was donated to nonprofits by the charitable AARP Foundation.

7. We launched The Girlfriend, an e-magazine for women; produced 16 books; and published special magazines on health and fraud. 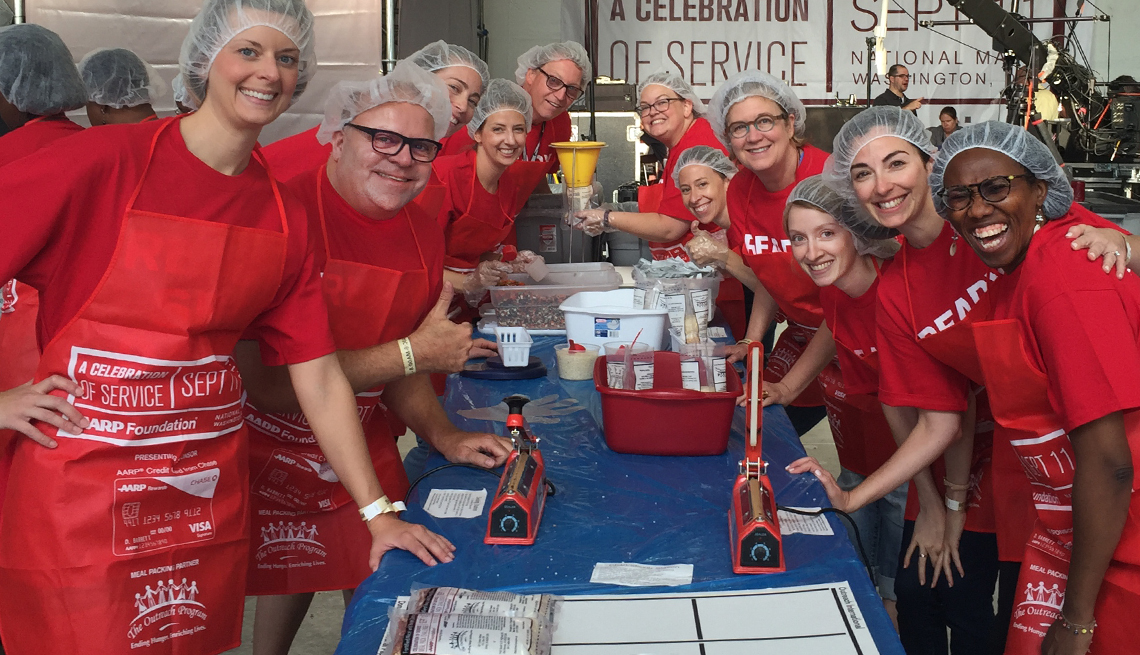 9. Our Fraud Watch Network videos helped over 36 million people learn how to protect themselves from scams; 1.8 million of them were warned about the Equifax security breach and charity scams related to Hurricane Harvey. Volunteers handled over 15,000 inquiries to the network’s helpline, and we conducted over 1,600 fraud-fighting events.

10. Since the launch of the Saving for Retirement campaign in July, more than 21,000 people have received personalized retirement savings action plans on AceYourRetirement.org, to help them take steps to better their financial security in retirement. 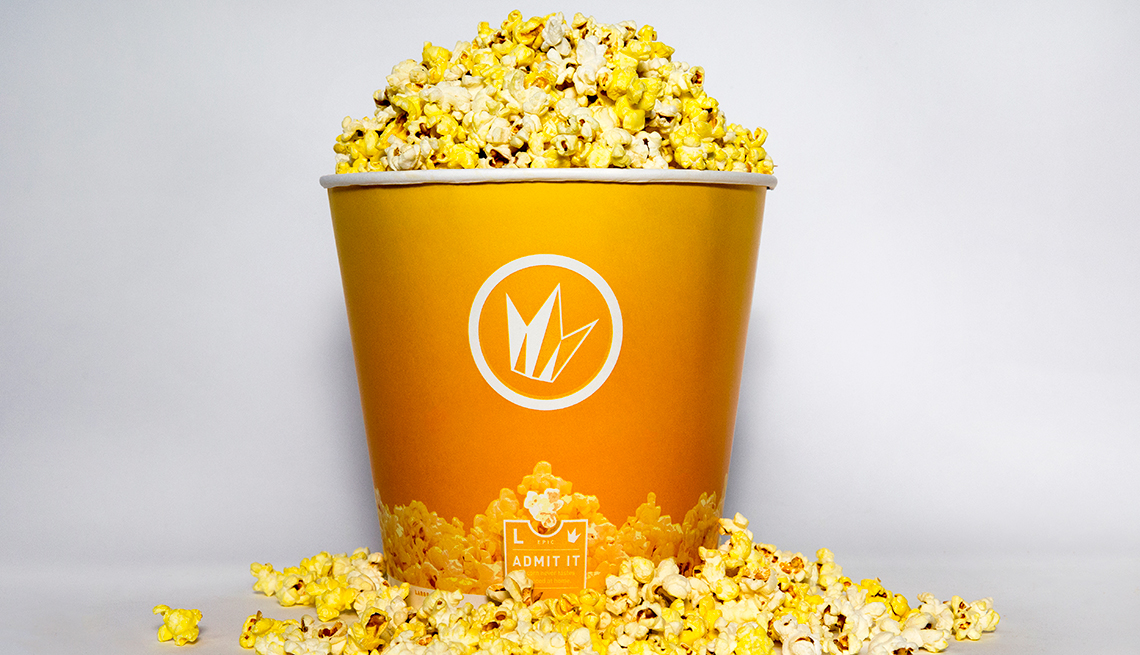 11. Free screenings of some of the year’s top box office hits were enjoyed by about 90,000 people as part of our Movies for Grownups screening program.

13. Our AARP Now mobile app, which provides news for those 50-plus as well as localized events and savings, was used more than 4 million times this year in 150 cities in all 50 states. And our Facebook pages drew over 150 million likes, shares and comments.

14. Four more states adopted the CARE Act, which supports family caregivers when their loved ones go into the hospital and as they transition home. That brings the total to 39 states and territories. And in 48 states, more than 90 AARP-backed laws, regulations and rules were adopted to help family caregivers. We also distributed over 130,000 “Prepare to Care” guides. Some were in Spanish or Chinese, and some were aimed at the Asian American and LGBT communities.

15. Our videos won more than two dozen awards, including the John Cleese Comedy Award for effective use of humor. And our Dinner with Don series, featuring celebs trading jabs with the late Don Rickles, was viewed more than 2 million times the first month.

16. Oregon became the first state to implement an AARP-backed program making it easier for workers to save for retirement.

17. Our Job Board has been visited nearly a million times.

And next year we celebrate AARP’s 60th anniversary.