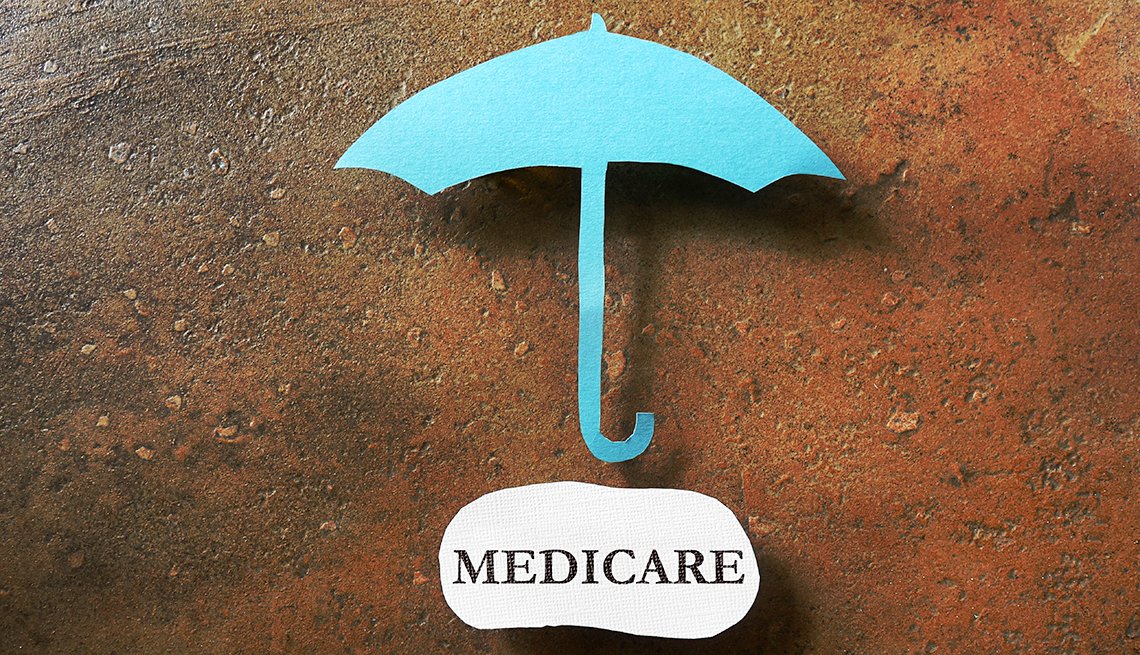 En español | The potential battle is the latest in AARP’s ongoing commitment to help shape public policy on issues of importance to the 50-plus population.

In 2005, AARP members helped to shut down plans to turn Social Security into private accounts. And since 2010, more than 2.5 million members joined the successful battle to fight cuts to Social Security through the so-called chained consumer price index, which would have reduced annual cost-of-living adjustments.

As a discussion about dramatic Medicare changes gets underway in Washington, AARP again is preparing to launch a major campaign to prevent harmful cuts to this popular program.

In addition, AARP will use its communications channels to educate its membership about all aspects of Medicare. AARP.org will feature articles and videos that underscore the value of Medicare to individuals and to society at large. Web and social media channels will also keep members informed about the latest developments in the debate on Capitol Hill, as well as the pros and cons of proposals to change Medicare.