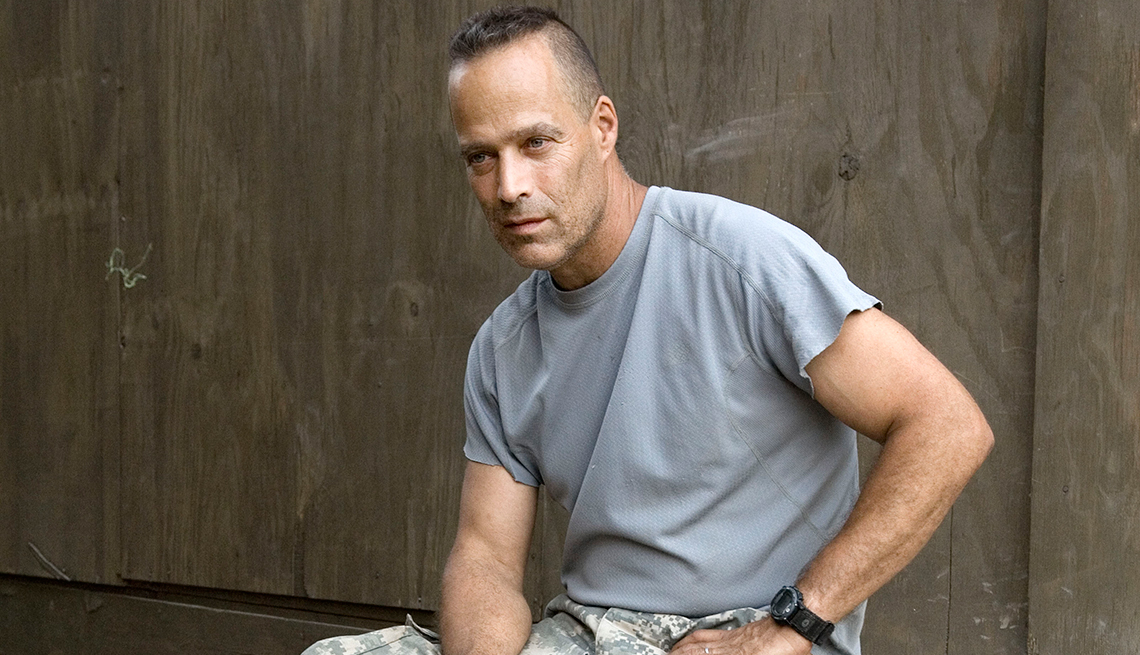 Sebastian Junger at a U.S. military outpost in Afghanistan’s Korengal Valley in 2008, while filming the documentary "Restrepo".

En español | Your book Tribe talks about combat veterans who miss the intimate bonds of platoon life. How does that affect them?

Ten percent of the military is regularly engaged in combat and obviously in a position of being traumatized, as are war reporters and policemen and firefighters. Trauma is real. Soldiers who were in frontline combat have a transition problem and really struggle with depression when they get home.

How does that cause problems with reentering society?

It's the shock of going from a close-knit communal existence to the kind of individualized unconnected society that we have in modern America.

That's just psychologically hard on human beings. It's hard on civilians as well; they just don't realize it because they've never experienced the alternative.

So being part of a group is important regardless of whether you're a civilian or in the military?

We're a social species. This is where we get our physical security. Primates don't survive in the wild on their own. We get our emotional needs met from the group. The unit cohesion that you find in the military is reinventing the wheel for humans. But modern society is wealthy enough that it allows people to live a life where they don't need other people.

How can we promote a sense of connectedness?

I grew up in a pleasant, affluent suburb where I didn't know my neighbors. I sure as hell wouldn't have died for them. How do you change that? You can change it with an earthquake or the army coming over the hill. But we don't want that.

The first step is to recognize there are a lot of social ills [that result from] lack of community. I'm hoping my book will serve as a kind of diagnosis, so at least we know what problems we're trying to fix.

Online Community: Share Your Story - What Does Veterans Day Mean to You?

"Soldiers who were in frontline combat have a transition problem and really struggle with depression."

What advice do you have for older vets who have never felt fully integrated back into society?

I think feeling like you are not part of society is probably a healthy reaction to a society that has high rates of suicide and depression and alienates most people. I talked to a Vietnam vet who felt so out of place when he came home that he went back over and married the daughter of a Viet Cong commander. The problem isn't with the vets, it's with society.

Your book The Perfect Storm helped resurrect adventure journalism. What drove you to undertake that book?

In the context of a society where a lot of young men went off on boats because it was a decent living, it's not adventure journalism, it's work journalism. I write about work — dangerous work. I'm including soldiering in the category of work. 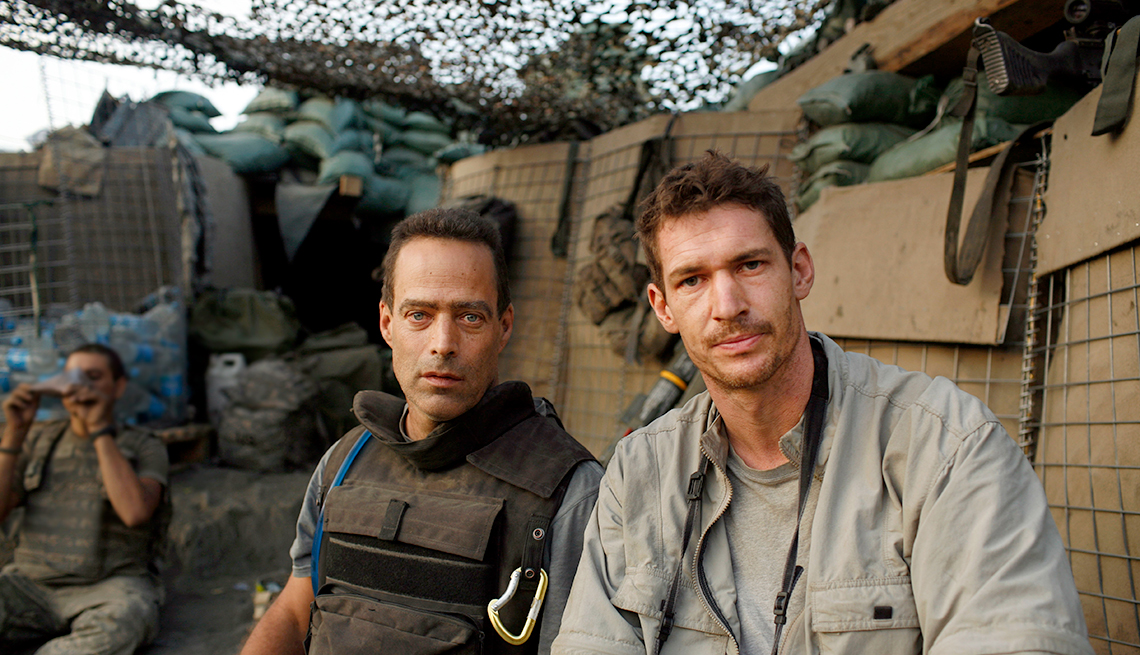 Junger (left) and photographer Tim Hetherington (right) during an assignment for Vanity Fair Magazine at 'Restrepo’ outpost in the Korengal Valley, Afghanistan in 2007.

Visit AARP Veterans Resources for information on military benefits, life after the military, advocacy and more

Your codirector for Restrepo, Tim Hetherington, was killed in Libya in 2011. How did that affect you?

After Tim died, I decided to get out of that business [of covering war] — not for my own sake, but for the sake of people who care about me. Tribe would not have gotten written if I were overseas churning away at war reporting.

How else do we build community?

We should have mandatory national service, with the military as an option. I think that also could work not only as a binding force within the nation, but as a mechanism for socioeconomic fixes, which I think would be really good for this country.

Mike Tharp, a Vietnam War veteran, is a freelance writer living in Texas.