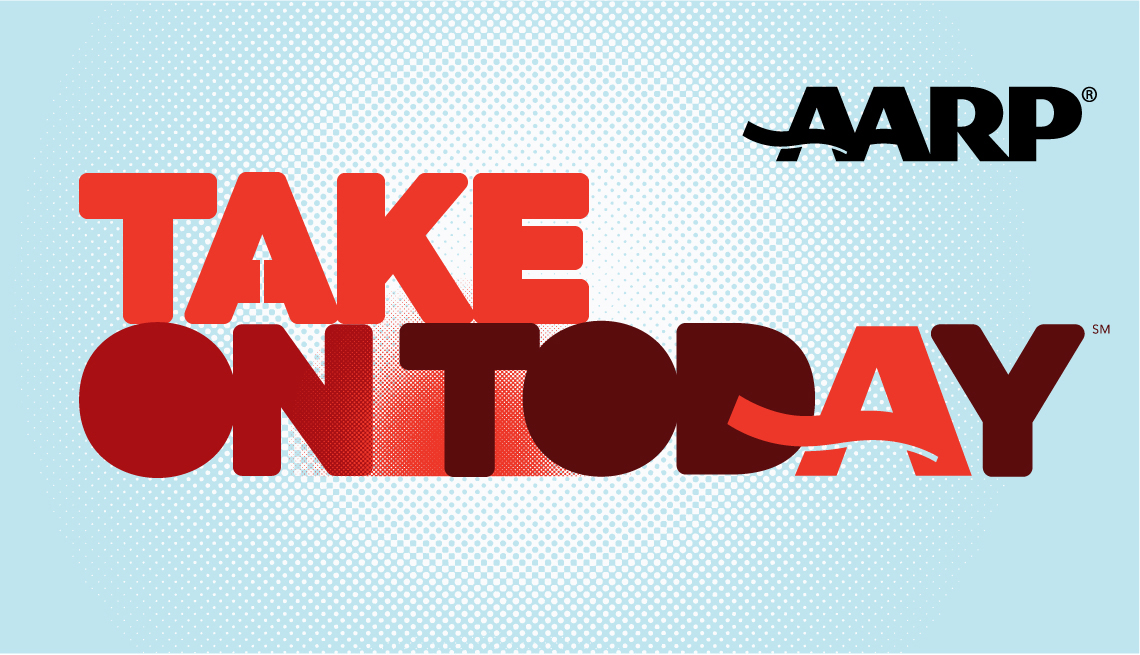 John Hishta, AARP Senior Vice President of Campaigns, joins Bob Edwards to discuss nationwide voter mobilization efforts in the 2018 midterm elections and how 50 plus voters may be a deciding factor in the election outcome.

Midterm elections rarely generate the same level of voter enthusiasm as presidential elections but 2018 may prove to be an outlier.

Joining me today is John Hishta AARP senior vice president of campaigns to discuss AARP’s nationwide voter mobilization efforts and how 50-plus voters will likely be a deciding factor in the election outcome.

Bob Edwards: Why should candidates and campaigns focus on the 50-plus voter?

A wonderful statistic that I like to use is in 2014, only one candidate won election to the United States Senate in the close elections who did not win the 50-plus vote. Every other person who was successful, won the 50-plus vote.

So in many respects it drives the outcome of these elections around the country and it's also the largest voting bloc in the electorate.

Bob Edwards: Why is the turnout so high do we – over 50 – realize elections have consequences?

John Hishta: I think it has something to do with it. I think that there's more of an engagement overall in terms of paying attention to the candidates and the issues that matter. I think that we're at that point in our lives were we view it as a must do, unlike a lot of the younger folks throughout the country and we care about who represents us.

Bob Edwards: What are the issues that are important to 50-plus voters?

John Hishta: Well I would start with what we would call maybe an economic security or economic resilience umbrella.

So, under that you can talk about retirement security, Social Security, Medicare, Medicaid, all of those things that folks over their working years have contributed to and have earned as benefits as they as they age.

Those are very important programs to continue to be around. Folks are very anxious right now about their own economic security as they get close to retirement and they want to make sure that they have enough money to live out their remaining years and some sort of peace from economic disaster.

So, all of these things basically come back to a person's well-being and how they live their lives. And making sure – in particular – that elected officials pay attention to those things is very important.

Bob Edwards: Are those matters at stake in the 2018 midterm elections?

John Hishta: I think they're at stake in every election, candidly.

Particularly when you hear we just had the reports out on both the Social Security and Medicare trustees.

Reports that say at some point in the near future,  while it may seem far off to some folks, by 2026 the hospital fund is going to start running short of funds, in terms of the Medicare trust fund by 2034, which is not too far away. If something is not done to fix the Social Security trust fund at that point, beneficiaries would only receive 75% of their promised benefits.

So, every year that we get closer to those deadlines, it puts more pressure on our elected leaders to act accordingly to make sure that they're there for the long term for folks.

I would say every election is really important.

Bob Edwards: How is AARP engaging with voters and candidates for the midterms?

John Hishta: We're doing a lot of things this year that are a little bit different.

We're spending a lot of time in particular talking to our members who may not vote as regularly as some of our other members.

We've identified those folks, who in past years may have voted in presidential elections, but have not voted in off-year congressional elections.

We're spending a lot of time communicating with them, not only about the issues, but providing them a public service so that they know where to vote in their precinct. And when they can vote. Not just on Election Day.

If it's more convenient for them to vote by absentee, in-person, through mail or early voting and things like that. And if they need help getting to the polls. We're hopeful that that will accrue benefits for more people getting to the polls over the long-run this year as well.

The other thing we're spending time on is really making sure that the candidates, the people who run campaigns, the media who are engaged in these campaigns, understand the importance of the 50-plus voters and the issues that they care about. So in that vein, we have launched a partnership with Politico and created a series called “The Deciders,” that will go in depth about what's on the mind of the 50-plus voters. Particularly in those battleground states where there's really important, tight elections at stake.

Bob Edwards: Is the 50-plus predictable voting bloc?

But the most important thing is it's up for grabs. Any candidate who has a good platform and gets out there and talks about these issues and the importance they are to the fifty-plus has a good shot at winning that part of the electorate on election day.

Bob Edwards: Are voters over fifty anxious or angry?

John Hishta: I would say a combination of both. I think more anxious than angry. I think they're just anxious not only for themselves but also for their kids and their grandkids too. Because they want to make sure that this country continues to be a great country and future generations and in future years.

So, they're willing to do what's necessary as well to make sure that we have the appropriate elected officials to help guarantee that over the long run. I think anxious is a better way to describe it than angry.

John Hishta: We continue to publish a lot in our magazine and bulletin, which every household who is an AARP member gets every month. At the same time, we have a website aarp.org/vote. We also have a companion website in espanol at aarp.org/vota.

You can get information there on not just the issues that we talked about, but also within the next couple of weeks on the individual candidates who are running in each state. Whether it's on the gubernatorial level, or on the congressional or Senate level. And actually have the ability to go to those candidates’ websites to see where they stand on particular issues.

Bob Edwards: To pledge to vote in this year's election and for election information in your state visit aarp dot org slash vote.

Here's what else you need to know this week.

Publicly sharing personal information is risky enough in everyday life. But obituaries can take the risk to a whole new level.

With details gleaned from an obit, scammers can purchase a person’s Social Security number to fraudulently open credit card accounts, apply for loans or even file tax returns to collect refunds.

Obits can even spoon-feed scammers the precise nuggets needed to figure out Internet passwords.

We all want to celebrate the life of a loved one.

But the more personal facts you provide in an obit, the greater risk of scams—for the departed and survivors alike.

So here are a few tips.

Give the age of the deceased, but leave out the birth date, middle name, home address, birthplace and mother’s maiden name. Don’t even include the names of a beloved pet.

And posting the time of a funeral or memorial service is an automatic alert to burglars that nobody is home.

The clink of glass bottles. The slam of the ice chest lid.

Yes, the milkman is the stuff of legend. But unlike with Sasquatch, there’s evidence this legend lives.

One dairy in Maryland began delivering to 13 families in 2001. Today it has more than 9,000 customers.

But the farm-to-table movement, plus a growing passion for subscription products, has milkmen active just about anywhere there are cows.

Home delivery services are sprouting up from Massachusetts to Virginia to Washington State.

Can the milk drone be far behind?

For more, visit AARP dot org slash podcast.  Become a subscriber, and be sure to rate our podcast on iTunes, Stitcher and other podcast apps.  Thanks for listening. I’m Bob Edwards.

Lisa Marsh Ryerson, president of AARP Foundation, shares the importance of social connections and the causes and implications of isolation with Bob Edwards.