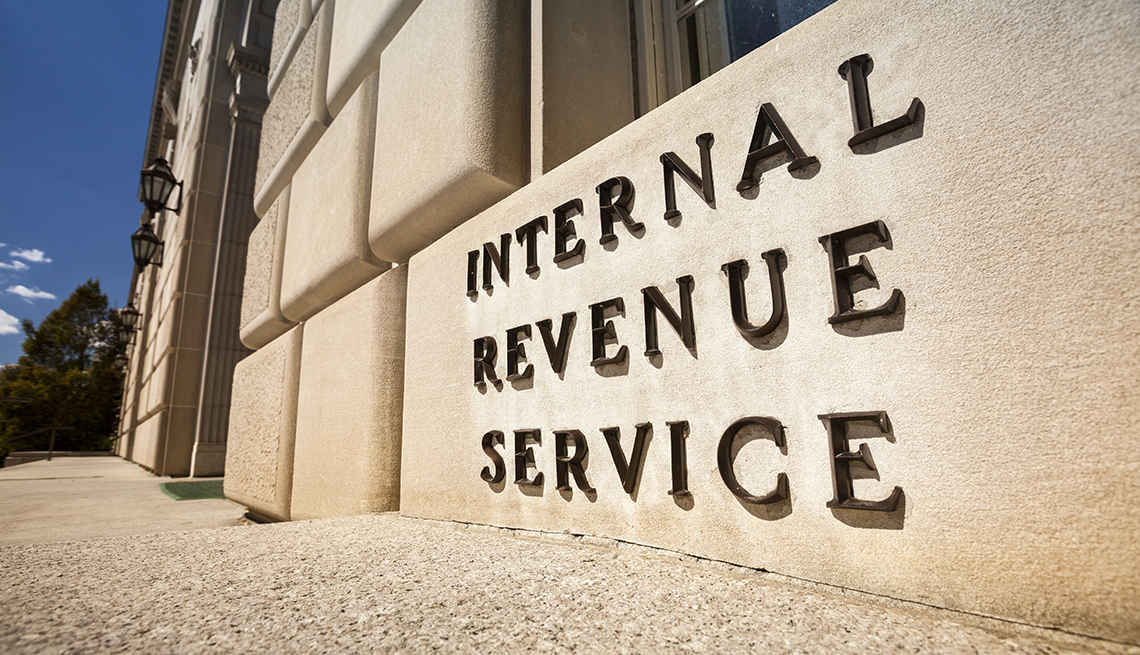 The federal government is urging some 133,000 veterans who had money improperly withheld from their severance payments for combat-related injuries or other disability compensation to apply for tax refunds.

In some cases the improper withholding dates as far back as 1991. The Department of Defense (DOD) is sending letters to the eligible veterans this month, stating the amount of the disability payment and telling them what to do to receive a refund. Survivors of veterans who would have been eligible for this refund may also apply.

The National Veterans Legal Services Program discovered the faulty withholding. Bart Stichman, the organization's executive director, said the government’s action now “is long overdue. These are people who served in combat and were disabled in combat, and they deserve the full amount of what the military should pay them.”

The Internal Revenue Service has set up two ways for veterans to be compensated for these taxes, which should not have been deducted when the veterans received their onetime lump-sum disability severance payments.

The DOD says veterans who do not get a letter may still be eligible for a refund. The agency advises these veterans to file an amended tax return on Form 1040X along with a copy of DD Form 214  [Certificate of Release or Discharge from Active Duty] or other documentation. The documents should include the exact amount and reason for the disability severance payment and a copy of either the VA letter confirming eligibility or a determination by the service that the injury related to the severance payment directly resulted from armed conflict while engaged in extra-hazardous service, during simulated war exercises or by an instrumentality of war.

Veterans who do not receive the DOD letter and do not have documentation for a refund claim should contact the National Archives, the National Personnel Records Center or the Department of Veterans Affairs.

The refunds are the result of the Combat-Injured Veterans Tax Fairness Act of 2016. Taxpayers usually can only claim refunds within three years of the date a tax return is due, but thanks to the 2016 law, veterans will have one year from when they receive the DOD letter to claim the money they are owed.

For more information on how to get this refund, go to dfas.mil/dsp_irs.html or irs.gov/individuals/military/combat-injured-veterans-tax-fairness-act-claim-information-available.