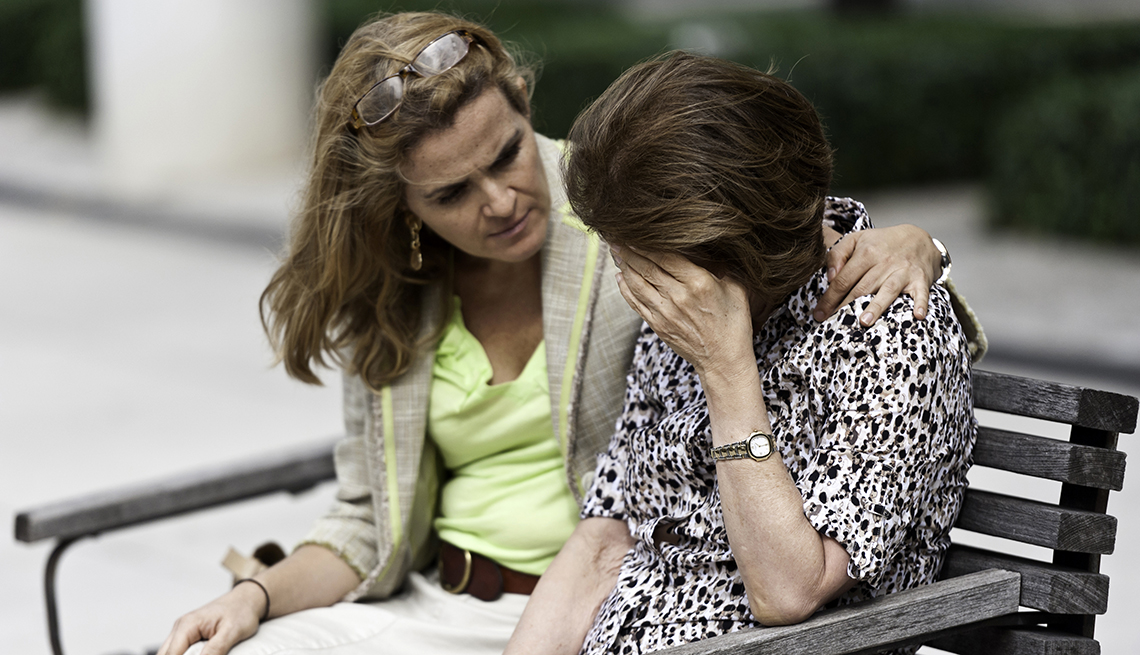 These are recent news headlines about victims of fraud. What they share: language that subtly blames the victims and therefore downplays the severity of the crime. And it’s all too common in discussions of financial fraud, says “Blame and Shame in the Context of Financial Fraud,” a new report from the AARP Fraud Watch Network and the FINRA Investor Education Foundation. Heart + Mind Strategies facilitated the project.

“We don’t mean to cause harm with our words,” says Kathy Stokes, AARP director of fraud prevention programs. Nonetheless, we often inadvertently blame the victim, she explains, and this can exacerbate feelings of shame that contribute to their reluctance to report these crimes.

Sometimes victims use self-blaming language as well — I was duped, tricked, bilked — Stokes says, “but they need to understand that it’s not their fault.”

The authors argue that shifting how our society discusses financial fraud — ending the victim blaming — could lead to a much-needed change in how we think about and battle this growing crime, which already costs Americans billions of dollars a year. According to the Federal Trade Commission (FTC), financial fraud totaled $5.9 billion in 2021, though experts like Stokes believe the real cost is much higher because many victims are too ashamed to come forward.

The report found that while most (85 percent) Americans believe fraud can happen to anyone, 53 percent identify victims as culpable and blameworthy, based on a survey of 1,000 U.S. adults.

Reasons cited include an American tradition of rugged individualism as well assumptions about victims, particularly older ones, says Stokes. “There’s an assumption that fraud only affects older adults; because of their age, they’re not tech savvy, or too willing to answer the phone, or experiencing some form of cognitive decline. It allows the rest of us to think, That would never happen to me.” In fact, FTC data shows that younger adults report fraud and losses far more than older adults. It’s just that when older adults are targeted, they lose much more money.

About a third (32 percent) of survey respondents agreed with the statement, “Honestly, if you fall victim ... a lot of that is on you.”

Observers may not be aware that some criminals’ emotional manipulations are extremely sophisticated, says Christine Kieffer, senior director at the FINRA Investor Education Foundation and a coauthor of the report. “The fraud criminals are good at what they do,” she notes. “They are using all sorts of emotional triggers and persuasion tactics to influence individuals to willingly hand over their money ... so [the victims] are making an emotional rather than a logical decision.”

Ending the shame and blame: Why it matters

Outsiders may have an unempathetic “that would never happen to me” reaction, Kieffer adds, “in part because it’s hard for those who weren’t aware of the scam to really connect with what the victim was going through emotionally.”

Stokes compares that to how people react to, say, a home burglary. “It’s likely their friends and family will rush to the victim’s side. If you’re the victim of a scam, empathy and consolation are not the first things you experience.” You may get a reaction like: You got duped by something like that?

But what if a scam was discussed like the robbery it is? The headlines above, for example, might read:

"Man Arrested for Stealing Deposits From Apartment-Seekers in Miami Beach"

And a friend might say to the victim: “I’m so sorry that happened to you. Scammers are good at what they do.”

Disassociating shame and blame from fraud might make victims more likely to report financial fraud — and law enforcement more likely to view it as a criminal rather than just a civil matter. “Imagine losing $30,000 in a gift card scam,” Stokes says, “and the police officer says, as many often do, ‘That’s not a crime. You gave them your money.’ ”

The AARP/FINRA Investor Education Foundation survey found that nearly half — 47 percent — of respondents think that reporting a scam is a lost cause. The authors point out that if these crimes aren’t fully documented, law enforcement and the public can’t appreciate their seriousness and scope.

The report also notes that changing the narrative might prevent some of the mental health problems many victims experience after these crimes, which can be both emotionally and financially devastating. As a former prosecutor told the researchers: “I think some people shut down﻿ ...﻿ and I’ve seen that for myself. They move into a state of depression that they can’t ever get out of. ...﻿ They lost their smile.” 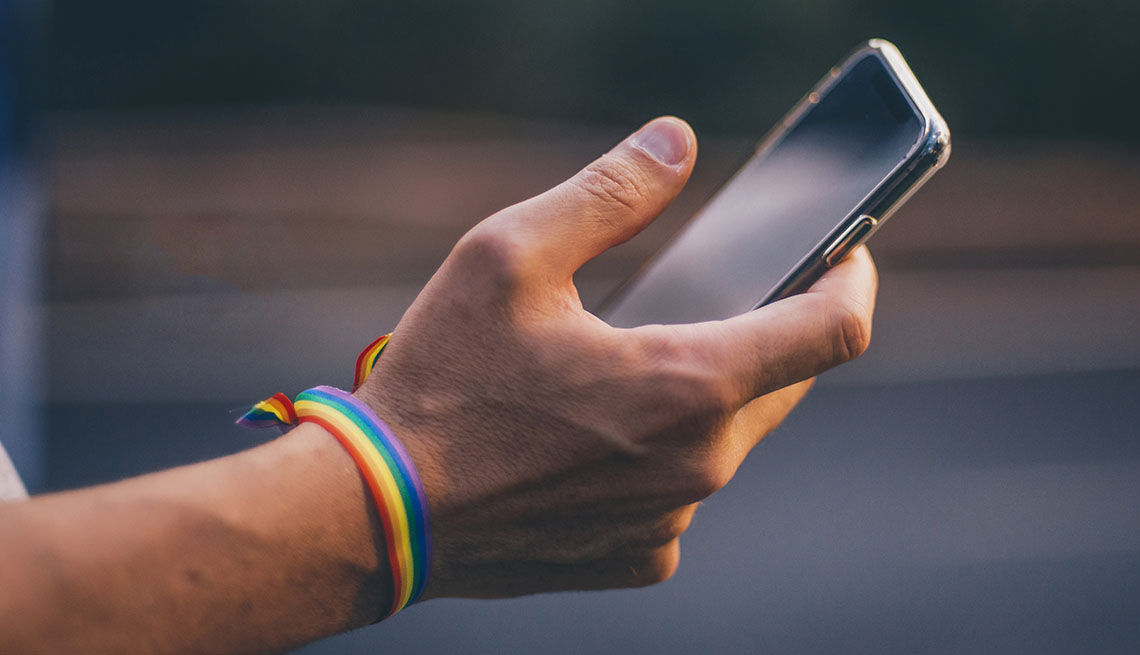 Why Older LGBTQ Adults May Be More Vulnerable to Fraud 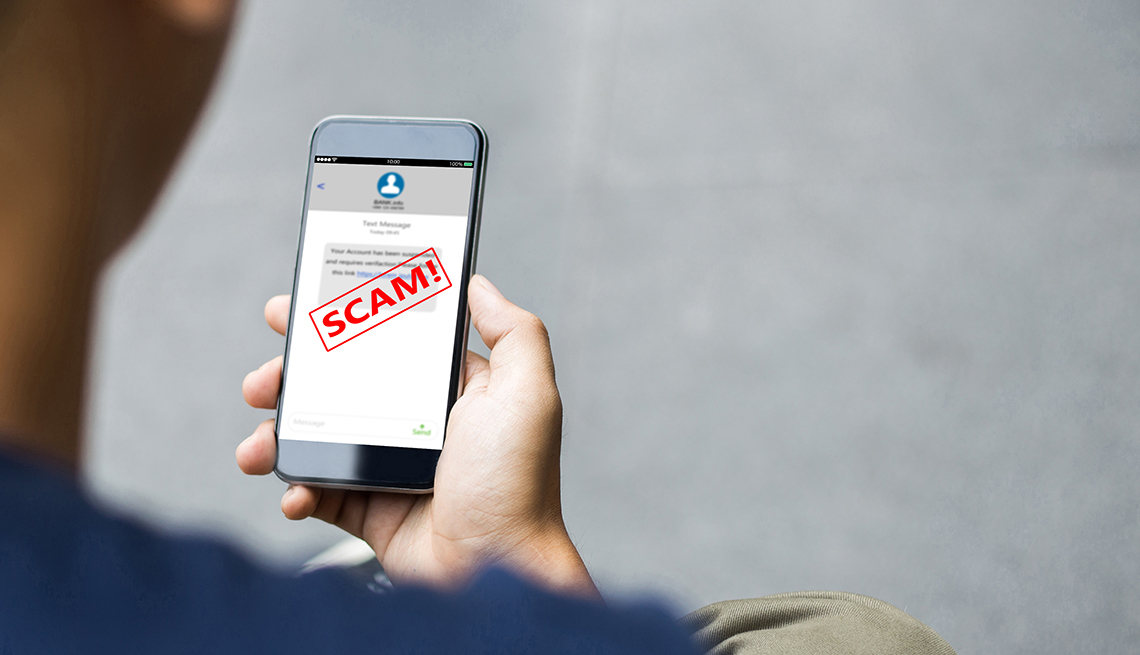 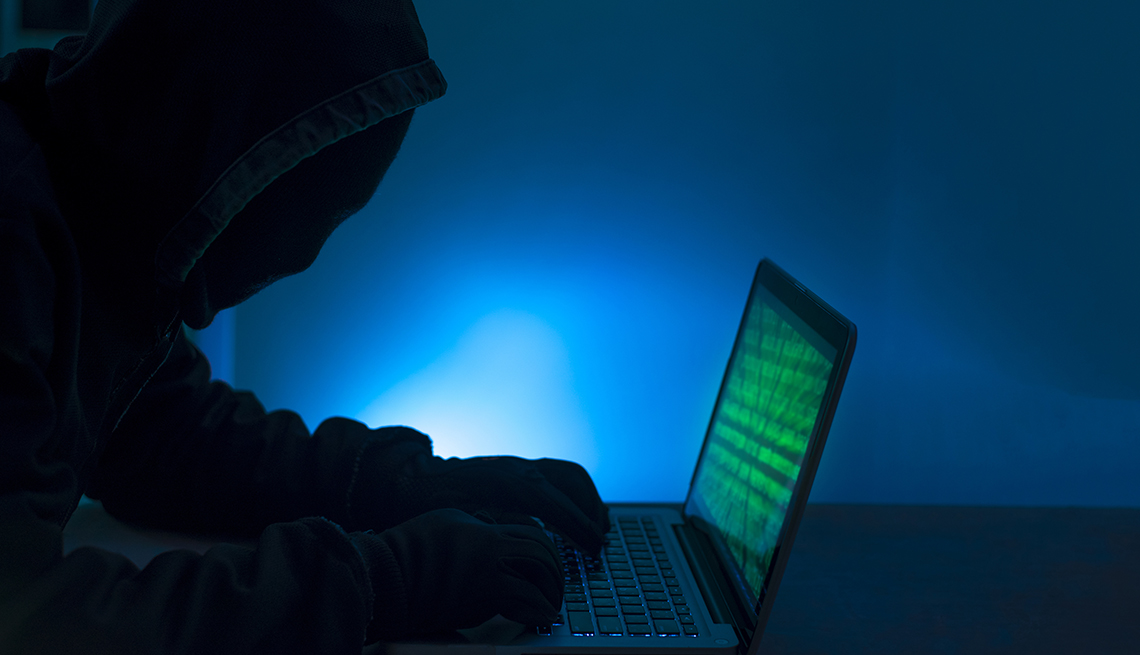 Scammers Are Cashing in on Cryptocurrency Craze