What's in your future? Financial ruin, if you're not careful 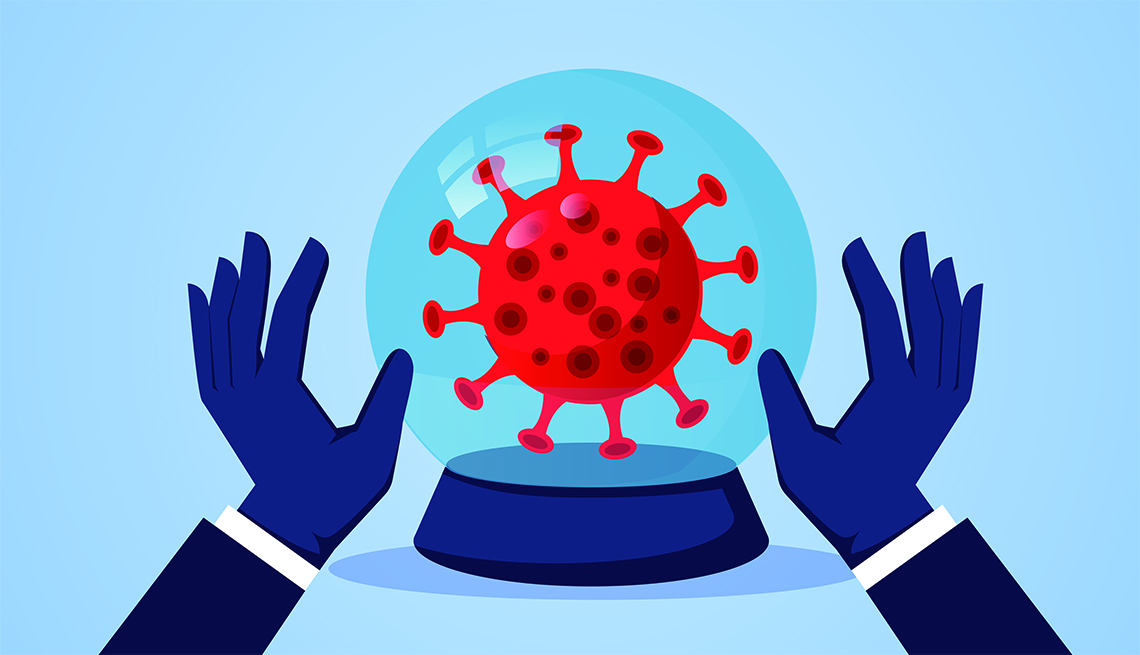 A New Jersey man in his 50s was having problems at work. In February, he turned to a psychic for help. During their first meeting, the psychic read tarot cards and peppered him with personal questions. That led to a second, costlier session at which she uttered an ominous warning: “You have a curse. It might be devastating for your family. It has to be removed immediately."

Next, she asked him to bring her $9,000 in a pillowcase with nine white roses, nine red roses and magnets. She said she would perform rituals and soon return the $9,000.

Yearning for the bad karma to disappear, he did as instructed, scraping together money from friends, a rainy-day fund and an account earmarked for his son's college education. He says that his repeated attempts to get the money back from the psychic have not yielded a dime, and that police refused to pursue the matter. About five months after he gave her the $9,000, he lost his job in information technology, part of a pandemic-related layoff, and now is strapped.

"Everything is messed up right now,” he tells AARP. “I got psychologically trapped, and I never expected it to go this far."

"People are feeling very vulnerable and lost right now. Some seek out a therapist or religious adviser; some turn to a vice, like drinking, gambling or shopping; and some look to a psychic."

The victim, who alerted AARP's free, toll-free Fraud Watch Network Helpline (877-908-3360), and his wife discussed their misfortune in an interview. They asked not to be identified by name.

The man said he began paying visits to the nearby psychic, who appeared to be in her mid-30s, after seeing glowing reviews about her online. The internet can be awash in fake testimonials from phony clients.

"Blindly, we just went in,” his wife says. “My husband was so desperate. We have been totally hurt.”

Calls to AARP's Helpline from people defrauded by self-described psychics, clairvoyants, fortune-tellers, spiritual advisers and such have risen since early this summer, says AARP's Amy Nofziger, director of fraud programs. One or two calls come in weekly; it used to be about one complaint every four months.

At the FBI, complaints about psychic frauds reported to its Internet Complaint Center, or IC3, likewise have been inching upward.

"Although IC3 does not see many of these types of complaints, there has been a slight uptick in reporting this year,” the FBI said in a statement to AARP. “Most of the complainants reporting these scams have not been victimized, but are being vigilant in reporting potential frauds they see on social media networks or receive via email."

Talking about the upward creep, Nofziger blames anxiety triggered by the pandemic. “People are feeling very vulnerable and lost right now,” she says. “Some seek out a therapist or religious adviser; some turn to a vice, like drinking, gambling or shopping; and some look to a psychic."

Among recent complaints to the helpline:

• A 73-year-old man in Washington state lost big bucks to a psychic in hopes of winning back an ex-girlfriend. The spiritualist not only took his money but also had him charge expensive jewelry that he gave the psychic to present to the man's lost love. The woman never got the gifts, nor did she reconcile with him. Now practically broke, he's saddled with the credit card bills for the jewelry.

• A 72-year-old woman in Seattle gave $20,000 to a psychic for information about a new relationship. When she complained to the police, they refused to follow up on her case, she says. 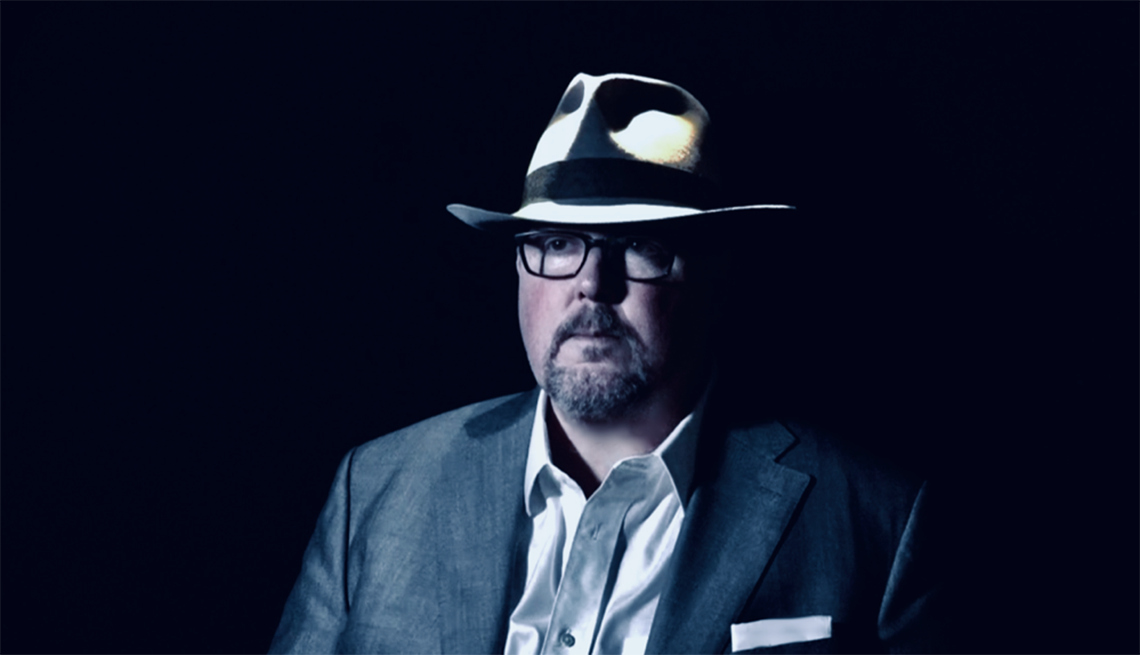 Many in law enforcement don't take psychic scams seriously, says Bob Nygaard, a private investigator based in Boca Raton, Florida. After 21 years as a cop, he built a second career hunting down the fraudulent fortune-tellers who he says exploit vulnerable people. Nygaard, 53, retired in 2007 after serving with the New York City Transit Police Department and the Nassau County (New York) Police Department. His investigations have led to numerous prosecutions — and media appearances — and he says he's been able to recover considerable sums for some victims.

Being defrauded by a spiritualist isn't a matter of losing cash after paying for a legitimate service; typically, these are cases of theft by false pretenses, Nygaard says. And fraudsters rarely use the money they rake in toward the work they tell patrons they will do. Calling the offenders part of “nontraditional organized crime families,” he says they buy exotic cars, dine in fancy restaurants and take pricey vacations with their windfalls. It all happens amid their outlandish claims: You'll be cured of cancer. Or your child will recover from autism. You'll win the lottery. Or you'll collect an inheritance. Or your lost love will reemerge.

People seeking assistance from spiritualists generally are motivated by fears about money, health or love, according to Nygaard, who says hot spots for such frauds include New York, New Jersey, Arizona, California, Illinois, Massachusetts and Texas.

One notorious case involved an older, wealthy woman in Martha's Vineyard, Massachusetts, who, while suffering from dementia, lost $3.5 million to a purported psychic, court documents show. The two were an odd couple: The victim earned degrees from Radcliffe and Harvard, and the psychic had only a second-grade education.

Nygaard did not probe that case, but when the psychic was being prosecuted in 2018, he was asked to provide a sworn, written statement to the court to detail the warning signs of fortune-telling fraud cases. Fake fortune-tellers “often engage in emotional extortion,” he wrote.

In days past, neon signs outside palm-reading parlors lured clients in. Today, some hucksters have gravitated online, and some haunt social media sites.

Using the mail is also a modus operandi for persuading people to part with their money. In 2016, the federal government shut down an international crime ring that was barred from sending out additional materials in the U.S. mail on behalf of psychics, clairvoyants and astrologers. The losses to 1 million Americans were estimated at $180 million.

A roller coaster you don't want to ride

The U.S. Postal Inspection Service (USPIS), the law enforcement arm of the Postal Service, has warned that people who buy into these scams are “being taken on an emotional roller-coaster ride that continues to require more and more money."

Yet psychics scam millions of people annually, USPIS says. To protect yourself, it advises that consumers should:

• Watch out for promises — with fees — that guarantee good health, wealth or fortune.

• Never give out financial information to someone you do not know and trust.

• Research the price of services. Know the total cost of anything you order and exactly what you will receive.

• Talk to a friend. Check with someone you trust before engaging a psychic's services.

"My best advice is to use a psychic or a palm reader as entertainment,” says AARP's Nofziger, “not what you base your life's next steps on." 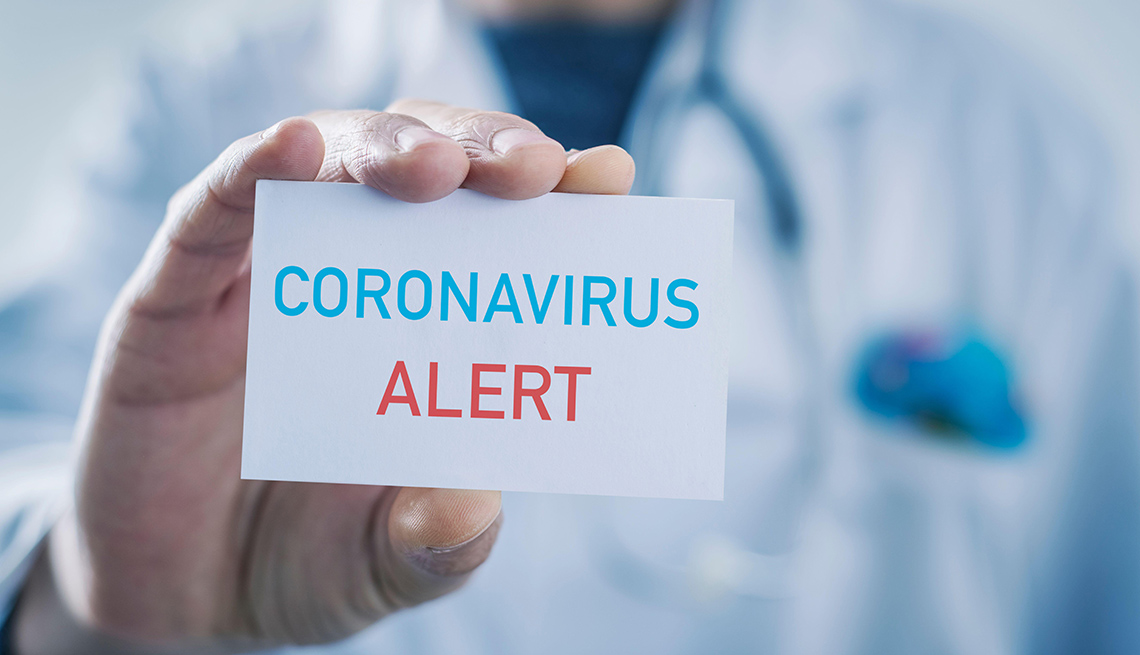 Beware of fake charities, sham investments and other schemes 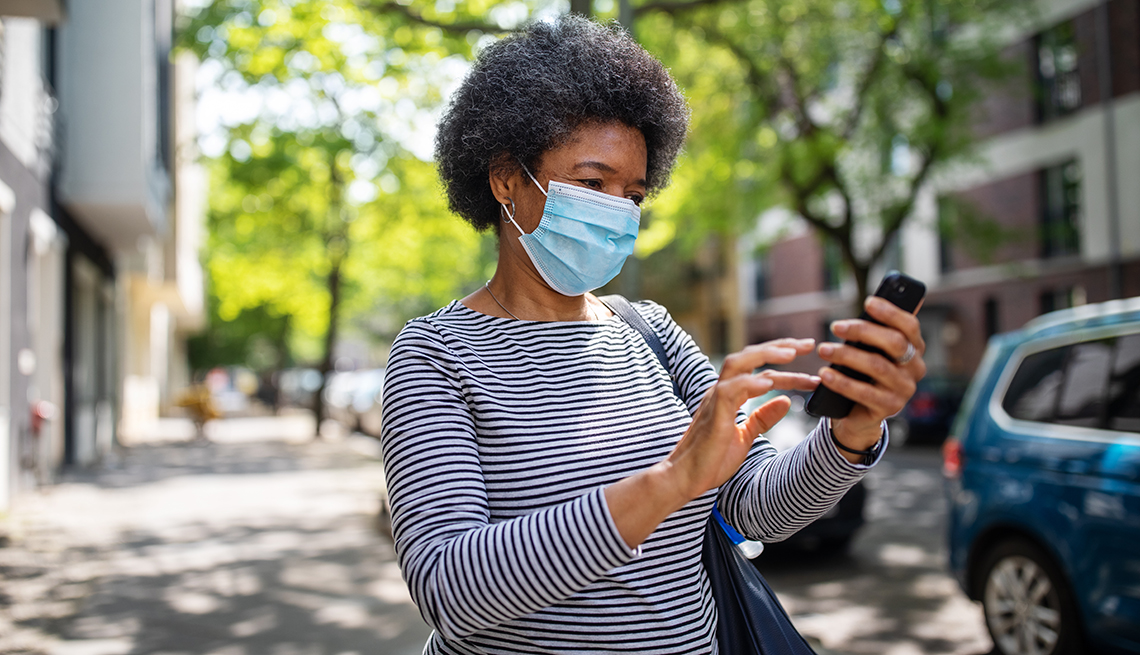 Cooperate only with real health departments and safeguard your sensitive data 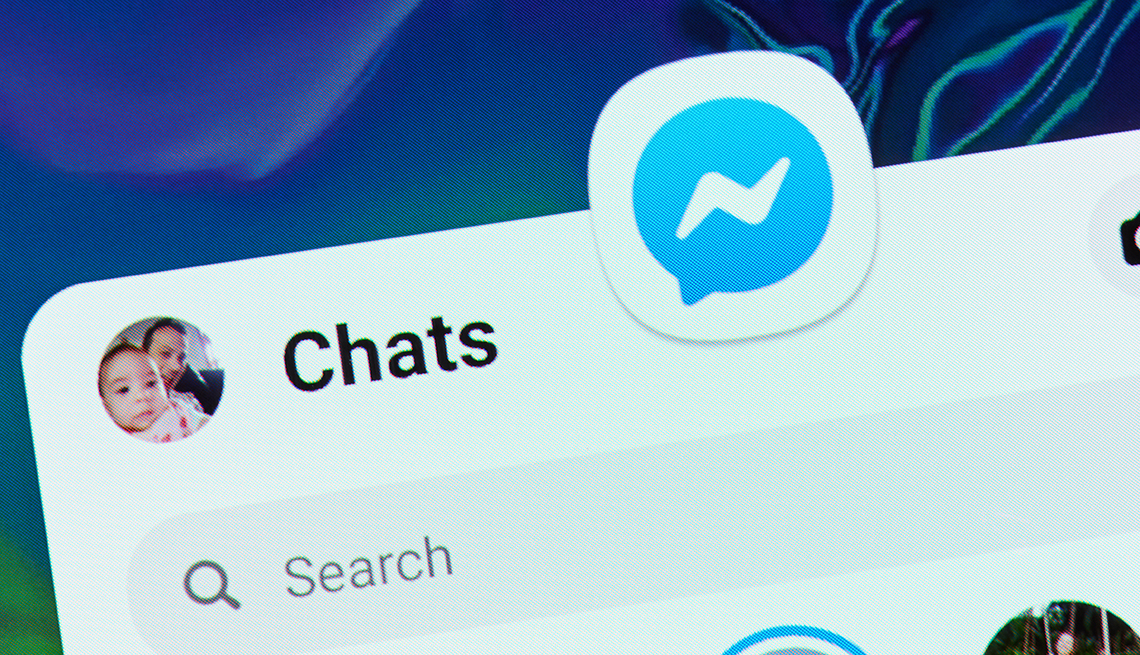