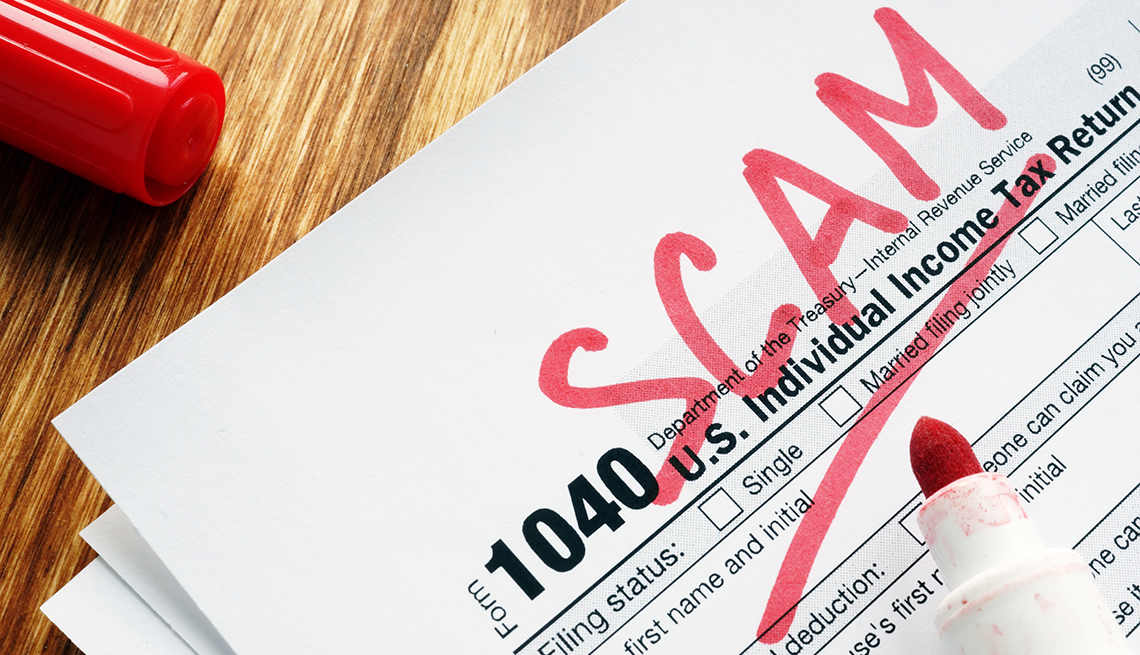 As the Jan. 27 opening of the tax-filing season nears, officials said the criminal case is a reminder to file your forms early, so a crook can't file them first.

The defendant accessed information from a payroll-company data breach that divulged the sensitive information of hundreds of people, including Alabama and Mississippi public school employees, officials said.

Names, dates of birth and Social Security numbers were compromised, according to a grand jury indictment.

The defendant, Babatunde Olusegun Taiwo, was part of a ring of criminals who arranged for the tax refunds to be mailed to their St. Louis homes.

The fake returns claimed more than $12 million in refunds. The IRS paid out nearly $890,000, and the judge ordered Taiwo to pay restitution for that sum.

The defendant filed the fake returns from 2015 to 2017 using the electronic numbers the IRS assigned to authorized tax preparers.

Thwart a thief by filing early

When somebody has filed a fake return with your Social Security number, the electronic filing system is going to reject your return. “Obviously, the sooner a taxpayer files a return, the harder it'll be for a thief to use their Social Security number for tax purposes,” IRS spokeswoman Alejandra Castro said Friday.

The four-year sentence, Holloman added, “should send a clear message to would-be criminals — you will be caught, and you will be punished.”

According to the IRS, you should be alert to possible tax-related identity theft if:

A tax tip: Today is the first day of the IRS Free File program for tax year 2018. The program enables people with an adjusted gross income of $69,000 or less to file federal individual returns without charge using tax-preparation and filing software.

Here's more from the IRS on identity theft.