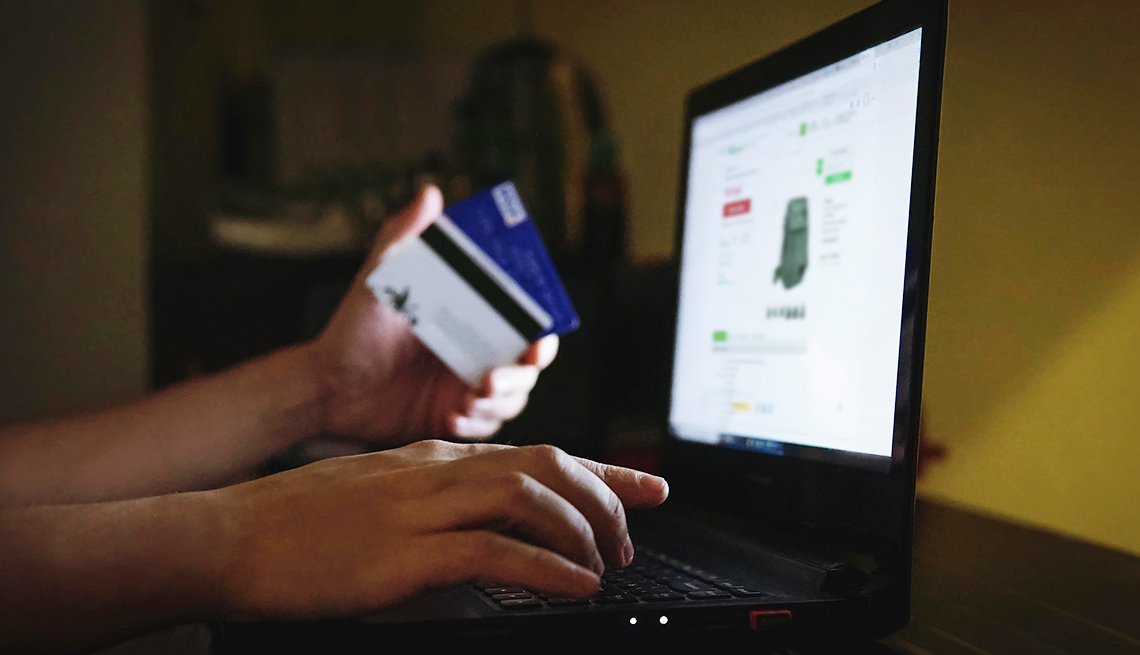 En español | Federal officials are urging consumers to be on the lookout for possible fraud when buying online at popular sites — including Craigslist and eBay — after an international organized crime group has been charged with cheating thousands of Americans out of millions of dollars.

A Romanian-based crime group is accused of pretending to sell cars and other high-ticket items online — only the items never existed. In some cases, the scammers impersonated members of the U.S. military and said they needed to sell the advertised item because they were deploying overseas, according to a federal indictment.

One defendant posed as Air Force Sgt. Judith Lane, who used a phony profile on social media and a fake Gmail address and advertised cars for sale on Facebook, authorities said.

Lane wasn’t in the Air Force, wasn’t a sergeant and wasn’t even a woman, authorities said. Skulking behind the fake persona was a 28-year-old man named Ionut Ciobanu who, like most of the defendants, is a Romanian.

The Secret Service urges consumers to keep in mind that fraudsters commonly impersonate U.S. service members overseas as a strategy to avoid regular communication with buyers and to justify why an item is much cheaper than the market value.

Officials also suggest customers should google a seller’s name, address and phone number to check for possible discrepancies in the information, and be suspicious if a seller uses multiple email accounts or phone numbers to communicate. They also say to use a credit card, not a debit card, for purchases, and be wary if a seller insists on closing a sale with prepaid gift cards.

Another key bit of guidance: “If the price seems too good to be true, it’s probably a scam.” Here’s the full list of Secret Service tips when shopping online.

The defendants in the case also used stolen identities and invoices that had trademarks of reputable companies to make the transactions appear legitimate, authorities said. Once victims were convinced to pay for the items, the alleged conspirators laundered the victims’ funds by converting the payments into cryptocurrency and transferring the proceeds to foreign-based associates, authorities said.

Officials say the investigation is ongoing and encourage possible victims to get more information from the Justice Department.

EBay cooperated with the Justice Department to help “bring these individuals to justice,” said company spokesman Ryan Moore. He said the transactions at issue were “scams” that did not actually take place on eBay, and that scam artists list items for sale on fake landing pages while exploiting the company’s well-known, trusted brand name. “We always encourage all our shoppers to be cautious when they aren’t purchasing directly through the eBay website,” he added.

A spokesman for Craigslist did not reply to requests for comment.