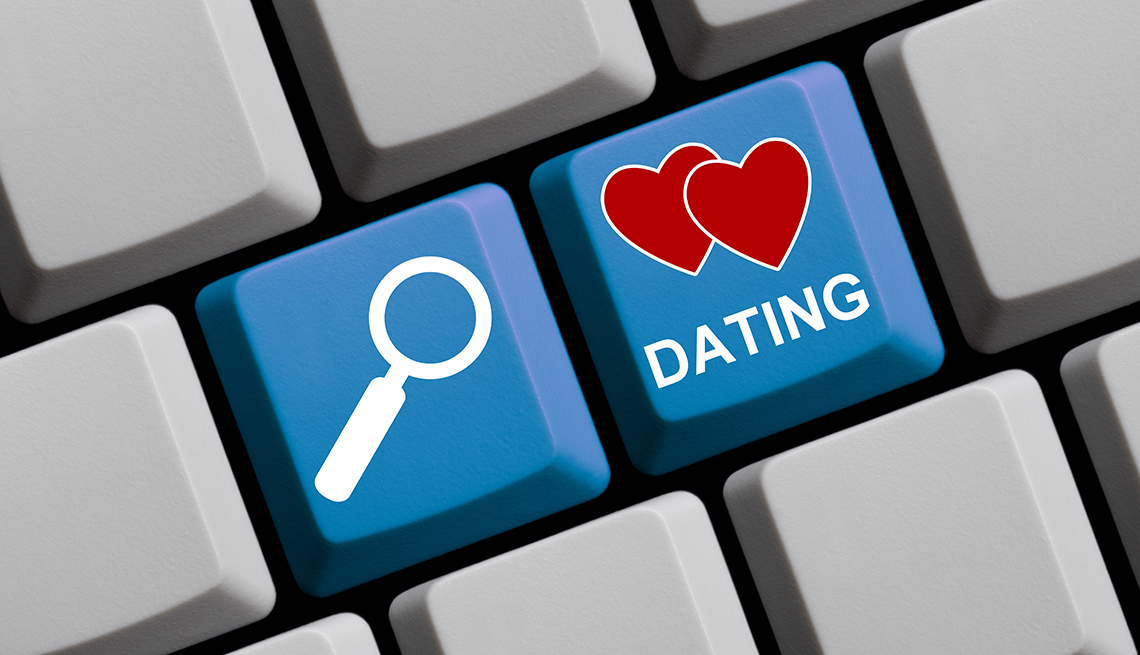 En español | Eighteen percent of the people who date online say they have been the target or victim of an online relationship scam, according to a recent survey. Among those in this group, 38 percent were age 50-plus and 62 percent were age 18 to 49.

The national online survey of 1,721 adults was conducted last month by NORC at the University of Chicago for AARP. The poll found that 35 percent of adults age 50-plus say they have turned to the internet to meet new friends, arrange dates and meet romantic partners. But older adults are searching for companions online at a considerably lower rate than people ages 18 to 49, as 67 percent of respondents in the younger age bracket report using the web in their search.

For the adults who encountered online relationship scams, 4 percent of all respondents stated they had been victims of such cons, with 57 percent of them saying they suffered a financial loss and 53 percent stating they experienced emotional distress, health problems or both in the aftermath.

Among the other key discoveries of the survey:

Stress can make you vulnerable. Relationship-scam victims were more likely than others to have experienced a negative life event in the five years prior to the scam, based on the survey. Such events include things like a divorce or break-up, an unfortunate change in financial status, family relationship problems or stress arising from moving or losing a job.

Victims tend to keep quiet. Most victims kept quiet about their misfortune. Some 54 percent of the targets and victims told no one, 11 percent told a friend or family member and 10 percent told the online site involved.

Beyond those outlets, reporting dropped off even further. Only 3 percent of targets and victims told police, 2 percent told a bank or credit card firm, and less than one percent contacted either a state attorney general’s office, the FBI or a lawyer.

Scammers zero in on men. The survey found that men were more likely than women to be targets or victims by a 54 percent to 46 percent margin.

The survey’s overall margin of error was plus or minus 3.43 percent, and higher for subgroups. Respondents were from all 50 states and the District of  Columbia.