Feds Crack Down on Robocallers 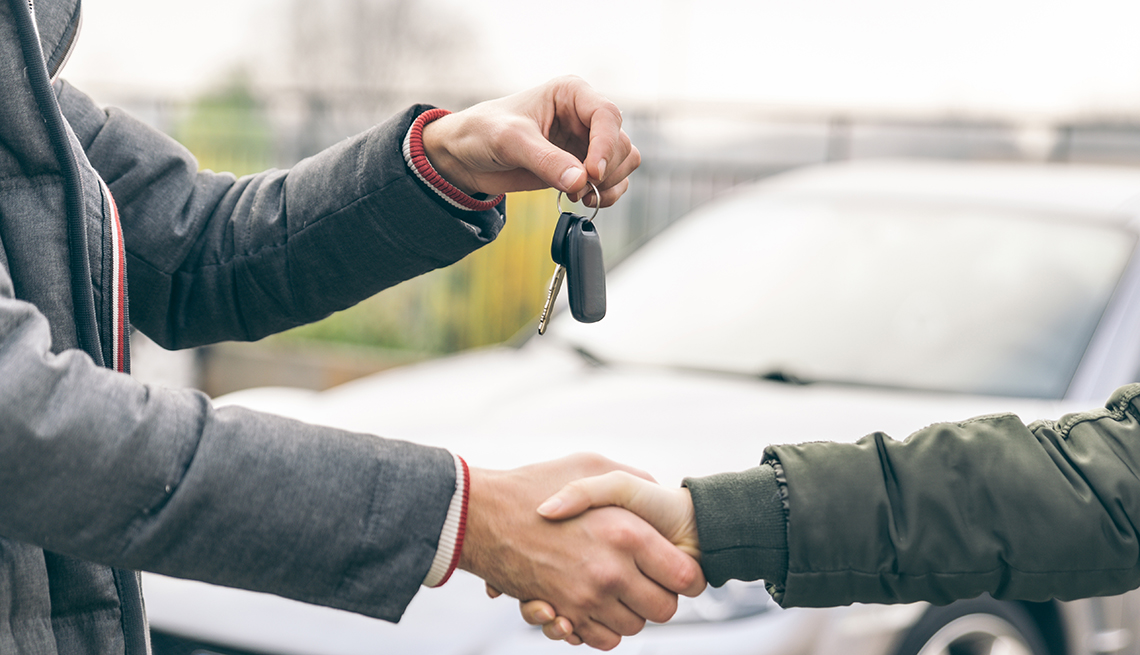 A Utah man who used illegal robocalls to urge people to donate cars, boats and other valuables to his phony charities for veterans will be sanctioned by the Federal Trade Commission (FTC), which on Tuesday announced a crackdown against operations that the agency says have made billions of the unwanted calls.

According to the FTC, the Utah defendant, Travis Deloy Peterson, was responsible for millions of those calls. He asked for donations for a host of sham charities — including a group he called Veterans of America — illegally collecting more than $500,000 from his schemes, the FTC states.

The robocalls, or prerecorded telemarketing calls, falsely claimed that the donations of automobiles, watercraft, real estate and time-shares would be tax-deductible gifts to support veterans charities. In reality, Peterson sold donated items “for his own benefit,” the FTC reports.

Other fake-charity names Peterson used in the sham were Vehicles for Veterans LLC, Saving Our Soldiers, Donate Your Car, Donate That Car LLC, Act of Valor and Medal of Honor, the agency says.

Listen to a robocall from a sham group, “Veterans of America.”

A proposed order to settle Peterson’s case would impose a judgment of more than $500,000 against the defendant, but the judgment will be suspended once he turns over significant assets, including 88 vehicles, to the FTC.

The proposed order, which awaits a federal judge’s approval in Utah, also permanently bans Peterson from soliciting charitable contributions and prohibits him from deceptive and abusive telemarketing.

Defendants do not need to admit liability in settlement orders with the FTC, an agency spokesman said, but they and their lawyers sign them.

“We have brought dozens of cases targeting illegal robocalls, and fighting unwanted calls remains one of our highest priorities,” Andrew Smith, director of the FTC’s Bureau of Consumer Protection, said.

In a central Florida case, several people affiliated with Higher Goals Marketing were permanently barred from telemarketing and offering debt-relief services, according to a settlement order a federal judge in Florida approved last week. A $3.15 million judgment was imposed against these defendants, but the judgment will be suspended when they “turn over all of their available assets,” according to the FTC.

One is a central California case involving James “Jamie” Christiano, his companies and business partners. They are to be sanctioned for bombarding consumers with more than a billion illegal robocalls annually, the FTC reports.

Christiano and his firms operated a computer-based telephone-dialing platform to blast out a large volume of calls, especially robocalls, in a short time, the FTC states. The defendants hawked everything from auto warranties to home security systems to supposed debt-relief services.

The other case is in south Florida, where Michael Pocker, his firms and associates face sanctions, the FTC says, for claiming to be affiliated with Google and then slamming small businesses with robocalls, asserting they would help — or harm — the enterprises in terms of how they showed up (or didn’t) when the popular search engine was used.

Multimillion-dollar judgments against these defendants will be suspended if they pay lower agreed-upon sums, the FTC notes.

According to the agency, robocalls from political candidates, legitimate charities and informational calls (such as updates on school closures) are allowed. But if a recorded message is a sales pitch and you haven’t given written permission to get calls from the company behind it, the call is illegal and the pitch most likely a scam.

Tips for vehicle donations to charity

If you plan to donate a vehicle to charity, keep this advice in mind. 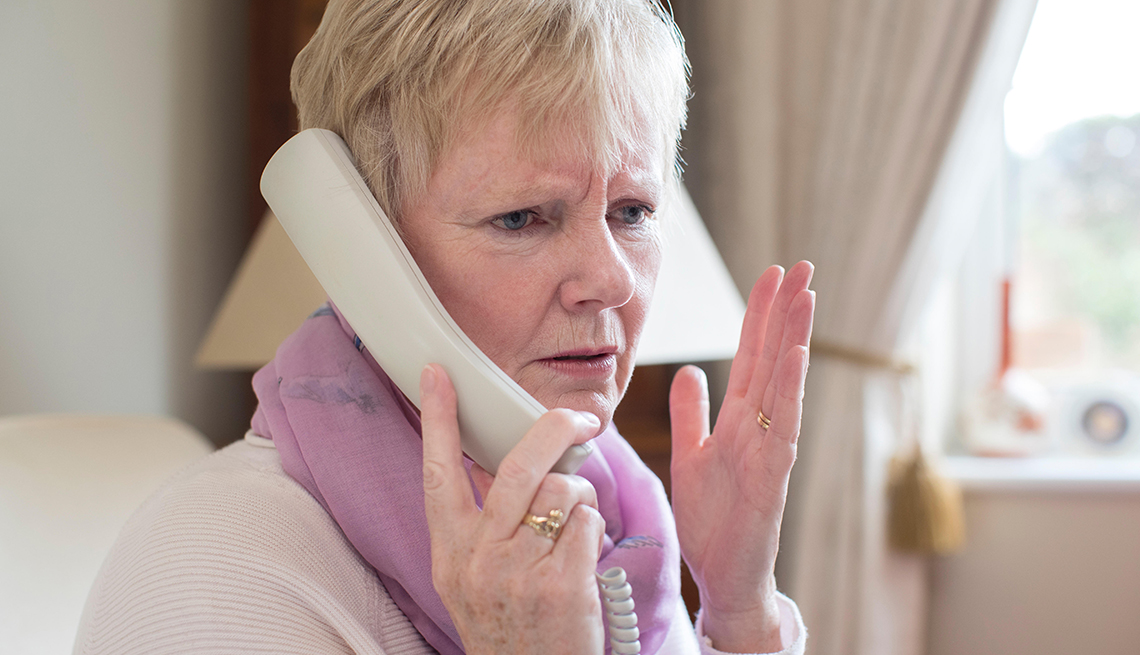 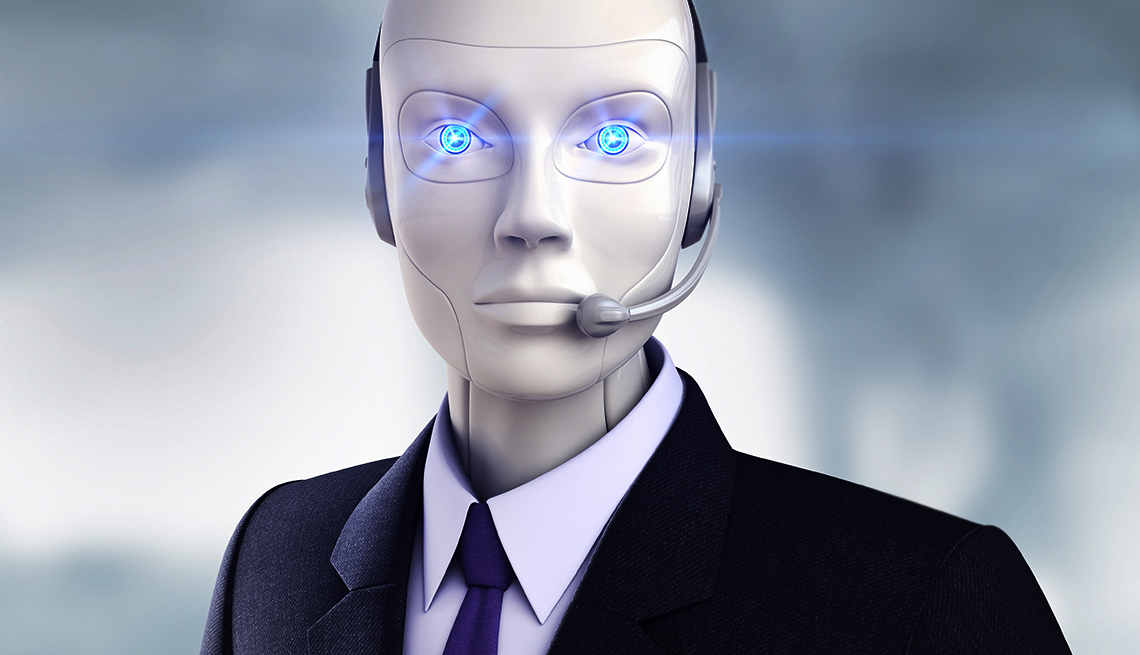 Relief From Those Annoying Robocalls