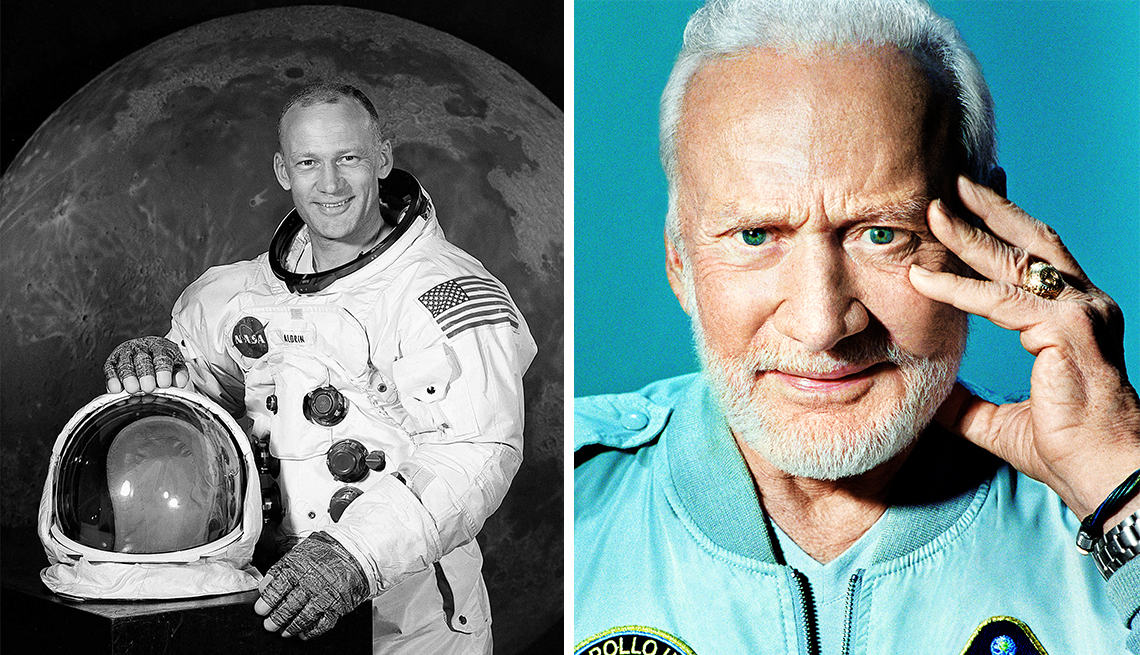 Pioneering astronaut Buzz Aldrin has been entangled in a recent case of alleged financial exploitation.

The troubling stories of two aging American heroes have put a spotlight again on the issue of financial exploitation of older people. But the problem affects far more than the rich and famous, experts say. All families need to know how best to protect their elder loved ones.

Marvel Comics legend Stan Lee, the 95-year-old creator of Spider-Man and a host of other heroes, has been entangled in a legal drama that includes allegations that a memorabilia collector named Keya Morgan is attempting to isolate Lee to gain control of his fortune, estimated at $50 million. Morgan denies wrongdoing, but a Los Angeles court has issued a temporary restraining order barring him from contact with Lee.

In the case of NASA hero Buzz Aldrin (the second man to walk on the moon), the 88-year-old astronaut claimed his two youngest children, Andrew and Janice, were colluding with his former manager Christina Korp to seize control of his estate by alleging that he has dementia. He sued the three in a Florida court in June. Korp and the Aldrin children deny wrongdoing and blame Aldrin’s “increased confusion and memory loss.” 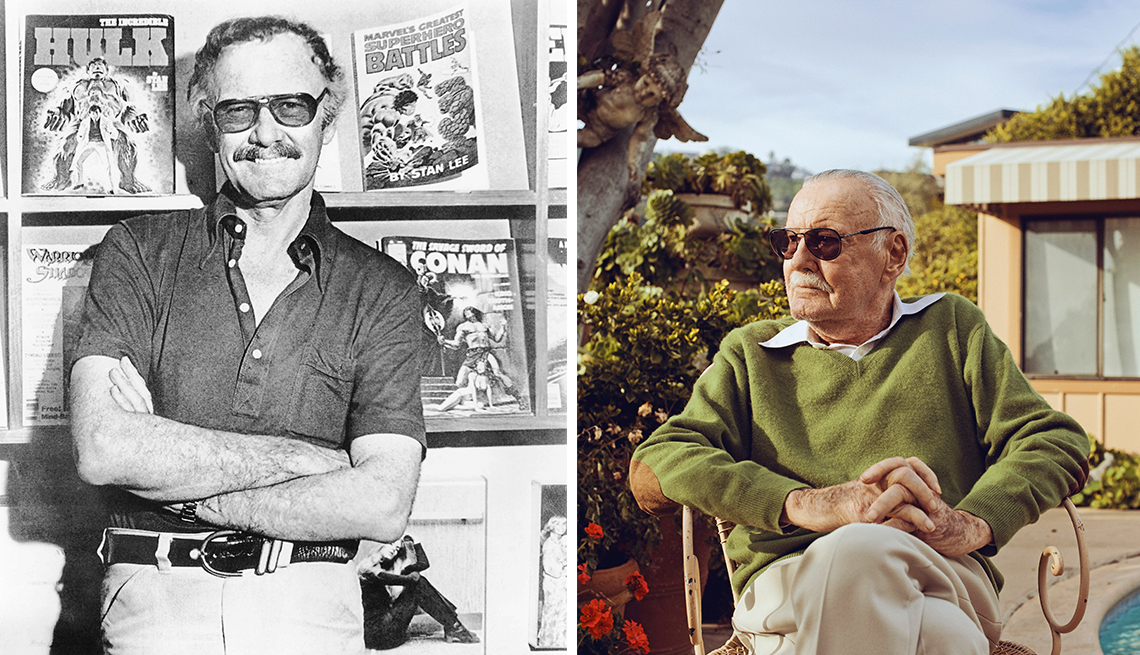 Whatever the truth of those high-profile cases, experts believe financial exploitation of older people is a problem that is growing as America ages, and that it is significantly underreported. “It’s such a hidden crime. Within families, victims don’t want to prosecute,” says Julie Schoen of the National Center on Elder Abuse. “There’s a huge gap in our system when it comes to recording these crimes. We need better research.” Ninety percent of perpetrators are family members or other people the victim knows well, such as caretakers, neighbors or friends, the NCEA estimates. “As we get older and our brains change, we find it more difficult to track financial details,” says Bonnie Brandl, director of the National Clearinghouse on Abuse in Later Life. “That makes us more susceptible.” And older people can lose touch with those who might protect them. “Bad actors will isolate victims so they don’t get caught and can take advantage of them,” says Amy Mix, an attorney with the AARP Legal Counsel for the Elderly.

For more on how to protect yourself, visit AARP's Scams and Fraud page.

How to Prevent It

Here are steps experts agree will help protect you and your aging loved ones.

John Rosengren has written for publications including The Atlantic and Sports Illustrated.