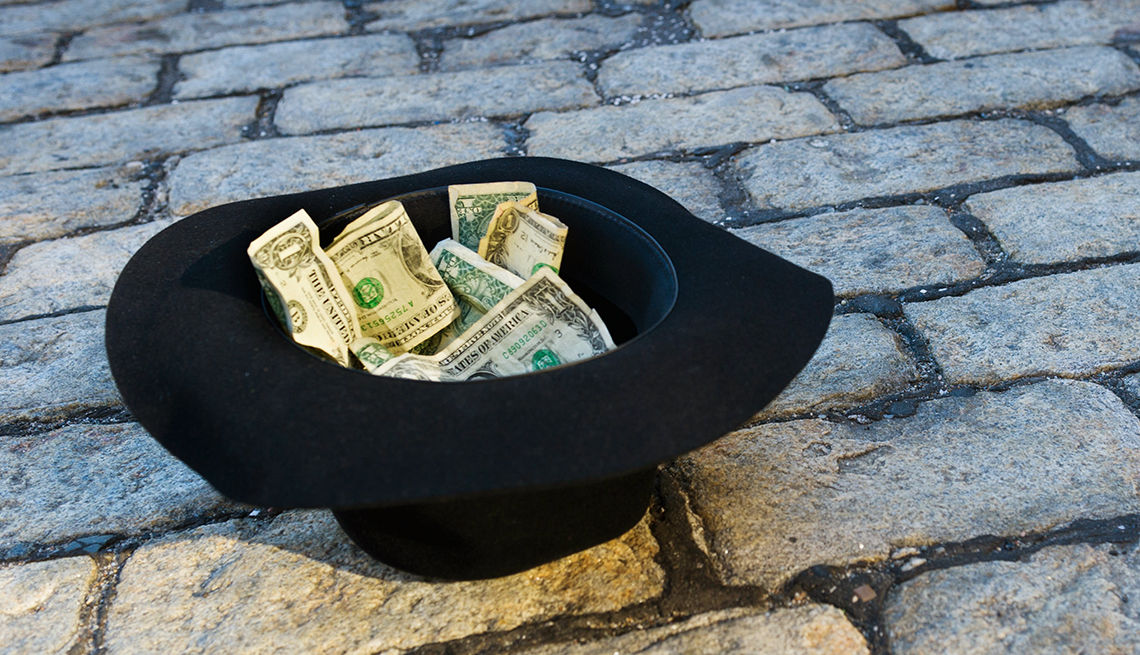 How Did Older Americans Get By Before Social Security?

To appreciate what Social Security provides for older Americans, it’s useful to look back at the ways seniors built a nest egg — or, more accurately, how most of them didn’t — before the program was put in place in 1935 to help the country recover from the Great Depression.

So how did older Americans get by? Website Gobankingrates.com compiled a list of 16 things that served as a safety net for seniors before Social Security, though “safety net” doesn’t really apply to many of the options, which include panhandling, moving into almshouses or poorhouses, or simply dying impoverished, which was the fate that befell 1 in every 2 older Americans in the years after the 1929 stock market crash.

Among the most “reliable” resources were pension plans, though as of 1932 only 15 percent of American companies offered employees such an option. State pensions were available for the lucky few government workers; by 1935 about 3 percent of elderly Americans were receiving those benefits. And in the years after the Civil War, those injured during military service received pensions. By the early years of the 20th century, less than 1 percent of the U.S. population was still benefiting from those.

Annuities gained popularity in the years before the Depression, as the practice of large, extended families providing a safety net for elder members diminished. And savings accounts were useful to some, too, though banks weren’t as trusted or as regulated. Thus, the old cliche of stuffing money into a mattress wasn’t an outlandish or impractical notion — often, it was the most practical option, at least for the few seniors who had cash on hand. Some seniors relied on help from church congregations and neighbors to stay afloat. A few had investments that survived the crash.