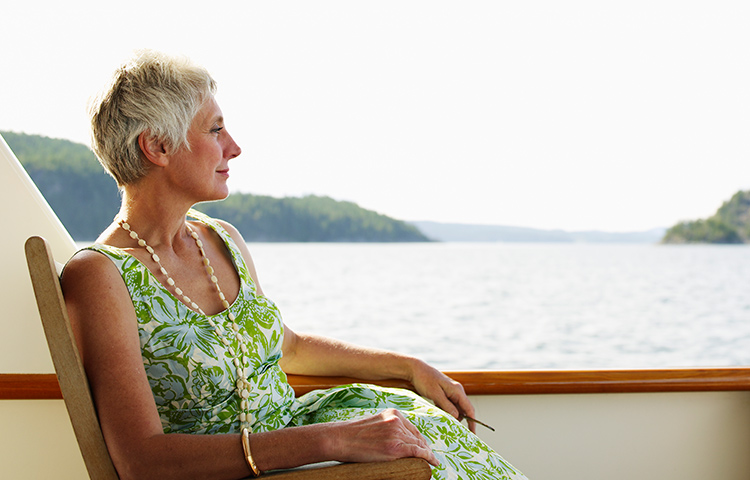 The study found that a third of the retirees had actually increased their net worth.

En español |  As baby boomers are leaving the workforce, they’re beginning to dive into their retirement and other savings accounts. But at least a few are plowing money back in, averse to spending after so many years of habitual saving.

CNN Money recently reported that recent studies “suggest that many people may have a harder time spending down their retirement nest egg than you might think.”

Some observers attribute the behavior to an inability to shift one’s spending/saving mind-set after meticulously putting away money for decades.

"Rather than traveling, buying a second home or indulging in other traditional retirement spending patterns, these retirees tend to be frugal," a recent column at securedretirements.com stated.

The findings stand in stark contrast to the status of those of younger generations. Research on those cohorts has found that they are undersaving.

“The conditions that supported this spending and savings behavior are unlikely to persist,” BlackRock stated in a late 2017 report. “Future retirees will face a much different retirement landscape and will need to adopt new sets of skills — behavioral and financial — that will help them systematically tap into retirement savings to support future spending.”