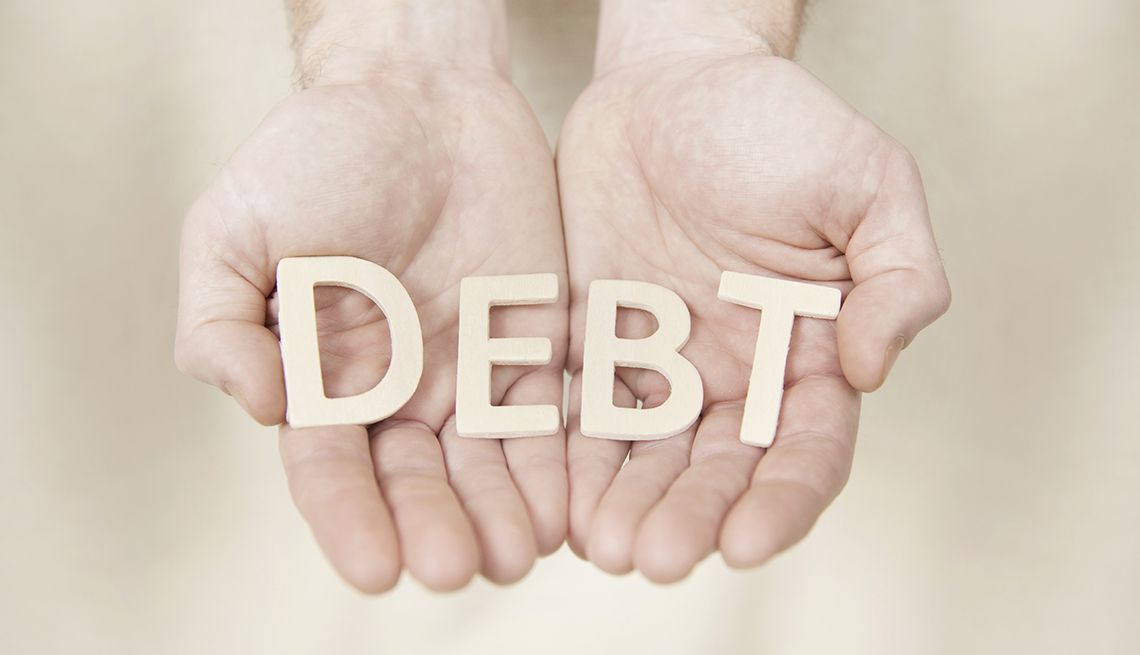 Almost everyone dies owing at least some debt. Sometimes it’s only last month’s ordinary bills plus final medical expenses. But there can be shocking surprises for survivors — debts unknown to the children and even to the spouse of the deceased. Heirs might discover large credit card balances, undisclosed home equity loans or gambling debts.

Creditors are entitled to payment, from the money and property (the “estate”) that your loved one left behind. But what if he or she didn’t leave enough to get everyone repaid? Can the creditors come after you?

Sometimes yes, sometimes no. With loans secured by property, such as mortgages, an heir has to keep up the monthly payments or else sell the property to cover the debt. Unsecured loans, such as credit card debt and student loans, are another matter. Your liability depends very much on the nature of the bill, the type of property and your state’s laws. But here’s what I can say, generally.