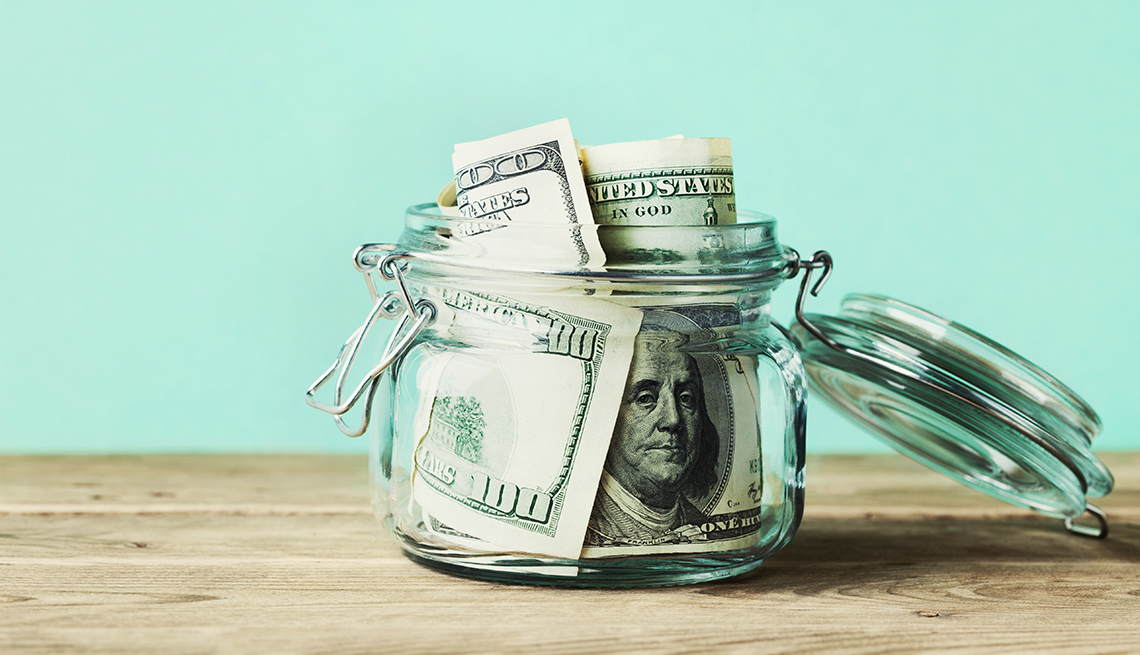 Boomers and Gen-X families were both more affluent than millenials, the survey found.
Julia Sudnitskaya/Getty Images
By
AARP
January 02, 2018

If you ever wonder where your money goes, the federal Bureau of Labor Statistics can tell you. A newly released BLS report, based on census surveys, says the typical boomer household took home $67,499 in income after taxes in 2016 — the most recent full-year information available — and shelled out $61,204 for expenses ranging from housing to family pets.

The most expensive part of boomers’ budgets was housing, which typically cost them $18,917. The survey found that 76 percent of boomers owned their homes, and 40 percent still were making mortgage payments. Boomers typically paid $2,877 in mortgage interest and $2,481 in property taxes.

Boomers spent $7,324 on food, including $3,100 for eating out at restaurants. Despite health warnings about reducing red-meat consumption, boomers apparently still like their burgers and steaks. They spent $262 on beef — more than on other protein sources like poultry ($171) or seafood ($139). They consumed $422 worth of dairy products, and spent $787 on fruits and vegetables and $159 on cereal. They also paid $518 for alcoholic beverages and $386 for tobacco.