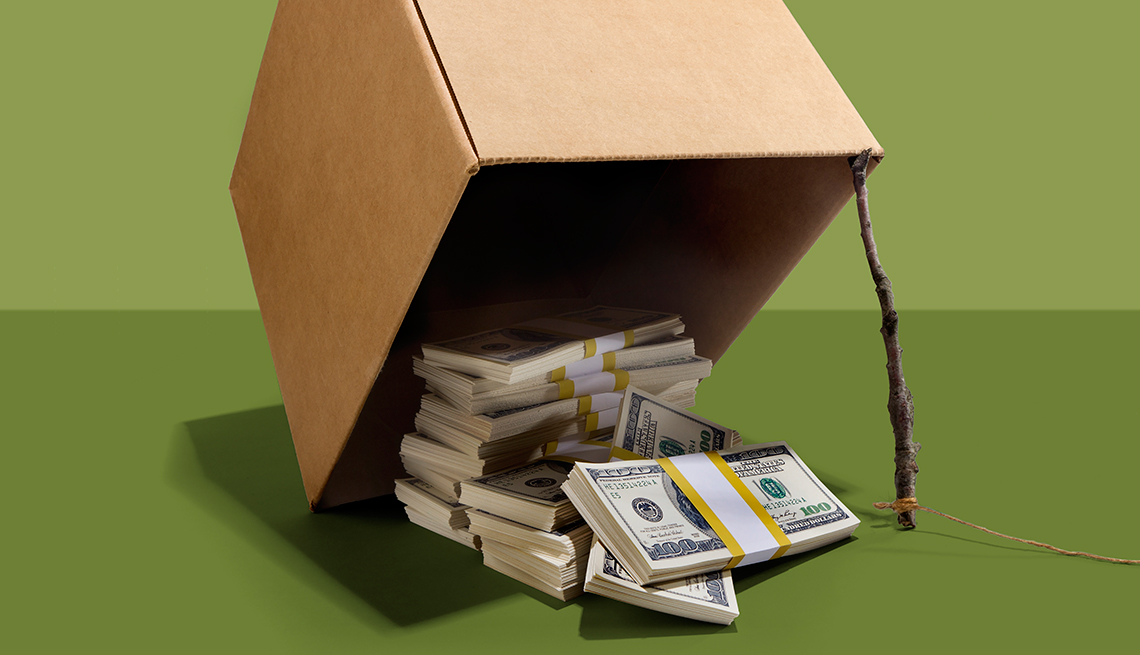 Paying for a college education can pit students' dreams for the future against their parents’ and grandparents’ financial needs for retirement.

As students head back to college this fall, some families are still looking for ways to pay the tuition bill. Recent studies suggest that one option — private student loans — can pose real risks for the parents and grandparents who are often asked cosign for them.

“Student loans are a confusing topic, and in many cases it’s the first time that parents have had to deal with this topic,” said Nate Matherson, cofounder and CEO of LendEDU. Cosigning is a common practice because most young adults don’t have enough credit history to get loans on their own. But it appears that many parents — nearly a third, according to the LendEDU survey — aren’t aware of the risks they’re signing up for.

“They don’t realize how serious it is to cosign, that they are fully responsible for the loan just like the primary borrower,” said Andrew Weber of My Credit Counselor, where his work focuses on private student loans. “Cosigning is really co-borrowing,” said Stacy Canan, assistant director of the Office for Older Americans at the federal Consumer Financial Protection Bureau (CFPB). According to CFPB estimates, 57 percent of people who have cosigned for a student loan are 55 or older.

Paying for a college education can pose difficult decisions for families, often pitting the student’s dreams of the future against the parents’ and grandparents’ hopes — and financial needs — for retirement. “The worst is when it affects a relationship with a family member,” said Weber. “In the worst cases, I’ve seen family members become estranged over this. That’s just as important as the financial impact.”

To minimize these dilemmas, experts offered three tips for people who are either considering cosigning or already have:

Go for federal loans first. “Don’t cosign for private student loans unless you absolutely have to,” said Weber. “You really should tap out on your federal loans before you turn to private loans.” Students typically do not need a cosigner for federal loans, which in many cases also offer lower interest rates and better repayment options, including income-contingent options that can make monthly payments more manageable.

Stay in the loop about the loans. When problems do occur for cosigners, it’s often because they weren’t aware that the primary borrower wasn’t keeping up on payments. “It’s important for the cosigners to stay on top of what’s happening with their loan,” said Canan. A key complaint the CFPB has received from older cosigners is that lenders aren’t answering their requests for information, meaning they sometimes can’t determine a loan’s status until late payments already resulted in penalties. “Cosigners then have to play catch-up on what’s going on and what are my options,” said Weber.

Try for a “cosigner release” or refinance the loan. Many private loans include language that will permit the cosigner to be removed from the loan after the primary borrower makes a set number of consecutive payments without falling behind. The conditions to get this release can be difficult to meet, however.

“All too often, the loan servicers are not following through with that option,” said Canan. Weber, the student loan adviser, agreed. “I’ve never heard of anyone successfully doing it,” he said. “I’ve heard of a lot who tried.”

A more realistic option is for the primary borrower to refinance the student debt. During that process, the cosigner can be removed from the loan, Weber said.