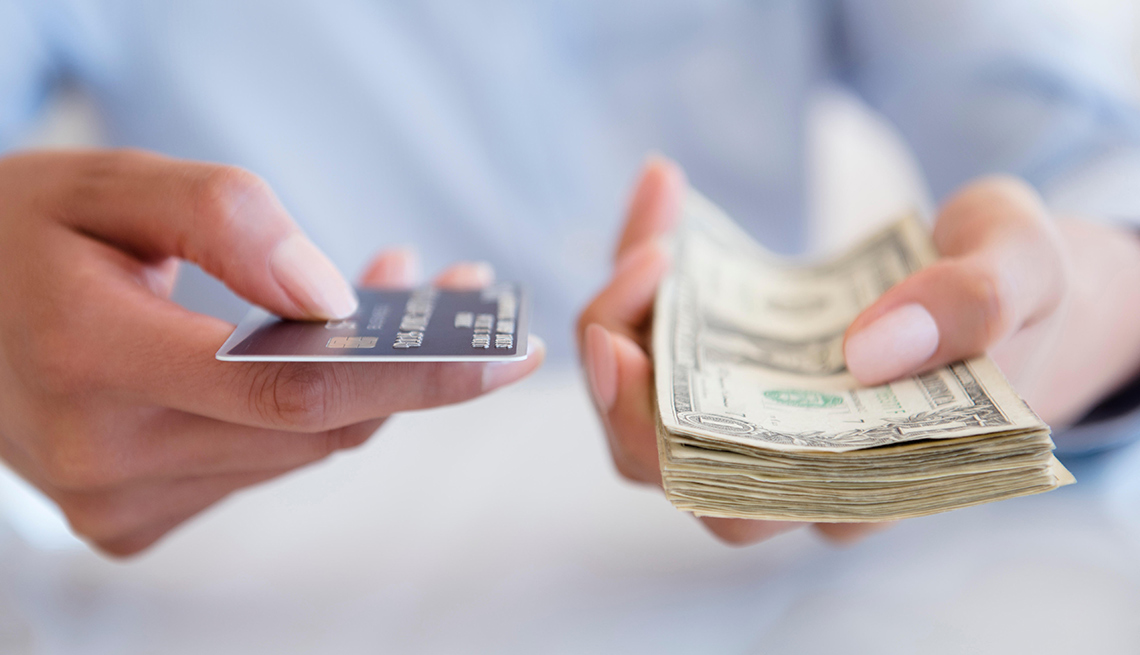 A newly released survey by the personal finance website CreditCards.com shows that while millennials and Gen Xers increasingly prefer to use credit cards to make even small purchases, older Americans aren’t quite ready to embrace the concept of a cashless society.

The poll found that 70 percent of boomers and those in the 72-and-older age group still use paper currency or coins to pay for items that cost $5 or less. That’s a contrast with millennials, 53 percent of whom prefer to use a debit or credit card for small purchases.

Overall, 17 percent of Americans now prefer to use credit or debit cards to pay for small items. That’s up from 11 percent in a similar poll conducted last year.  The most recent survey included 674 credit card holders of various ages.

A study conducted last year by the Federal Reserve Bank of San Francisco found that consumers used cash in 32 percent of all transactions in 2015, down from 40 percent in 2012. They used debit or credit cards for 48 percent of purchases.

Another 11 percent of payments were made through electronic transfers, and 3 percent were made by some other payment method.

The San Francisco Fed also found that people have decreasing amounts of cash in their possession. The average consumer has $55 on hand, down from $59 in 2012.