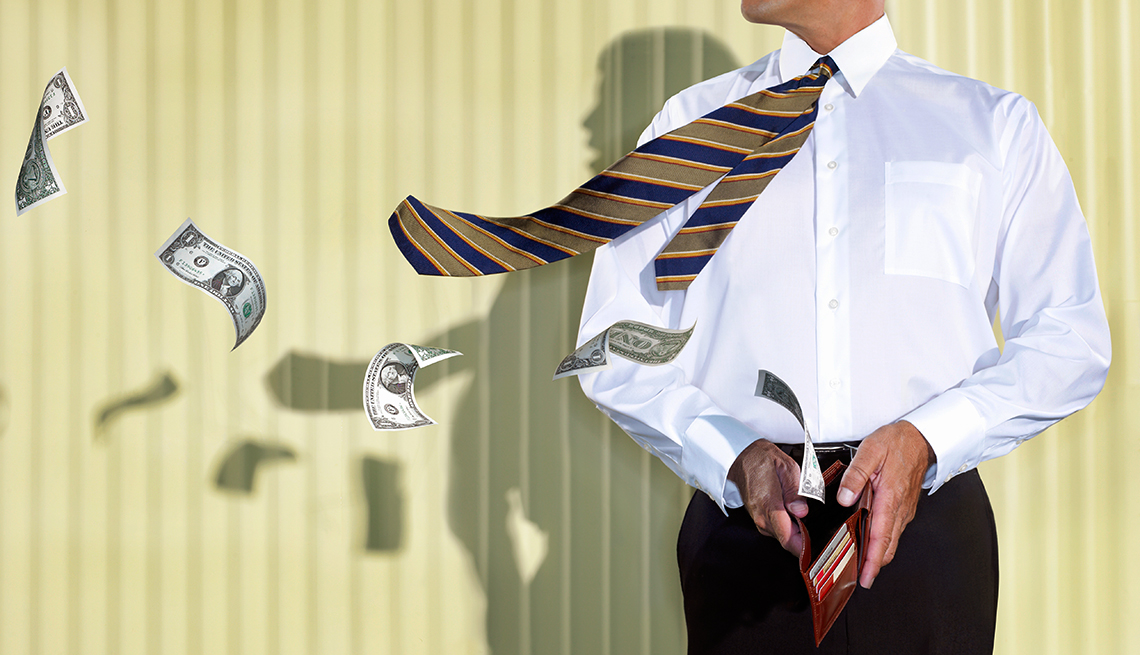 Unplanned recurring payments could wreak havoc on your budget and bank accounts, according to a credit card industry analyst.

Have you ever opened a credit card bill to find an unexpected auto-renewal payment for a gym or a magazine? It turns out, you are far from alone.

A recent survey conducted for the credit card marketplace site CreditCards.com indicates 35 percent of Americans have unintentionally enrolled in an automatic-payment plan for a good or service. Fifty-seven percent of adults ages 53 to 62 said they had made an unexpected automatic payment after starting a free trial.

People over 72 were the least likely to make this mistake, according to the survey. Even in that group, 17 percent said they had unwittingly signed up for an auto-pay program.

Eventually, 89 percent of adults who sign up for auto-pay programs will turn them off, but that leaves 11 percent still making automatic payments, the survey noted.

"Bottom line, it's important to read the fine print when you're signing up for a new subscription or service," Matt Schulz, senior industry analyst for CreditCards.com, said in a statement. "Unplanned recurring payments can wreak havoc on your budget and your bank accounts.”

These surprise renewals are often the result of what are known as negative option offers, which require consumers to cancel the services — often free trials — to avoid the charges.

“What we’re seeing is that they’re not making it easy for a consumer to tell that they’re going to be put into a negative option offer,” Bonnie Patten, executive director of the consumer watchdog group Truth in Advertising, said in a statement. “For example, they may use a prechecked box, or the ability to decline a negative option offer is at the bottom of the page, in a smaller font and a color that’s not very visible.”

The phone survey of 1,002 adults was conducted by Princeton Survey Research Associates International for CreditCards.com in early August.