Even so, 1 of 4 older adults are financially insecure, a federal report says 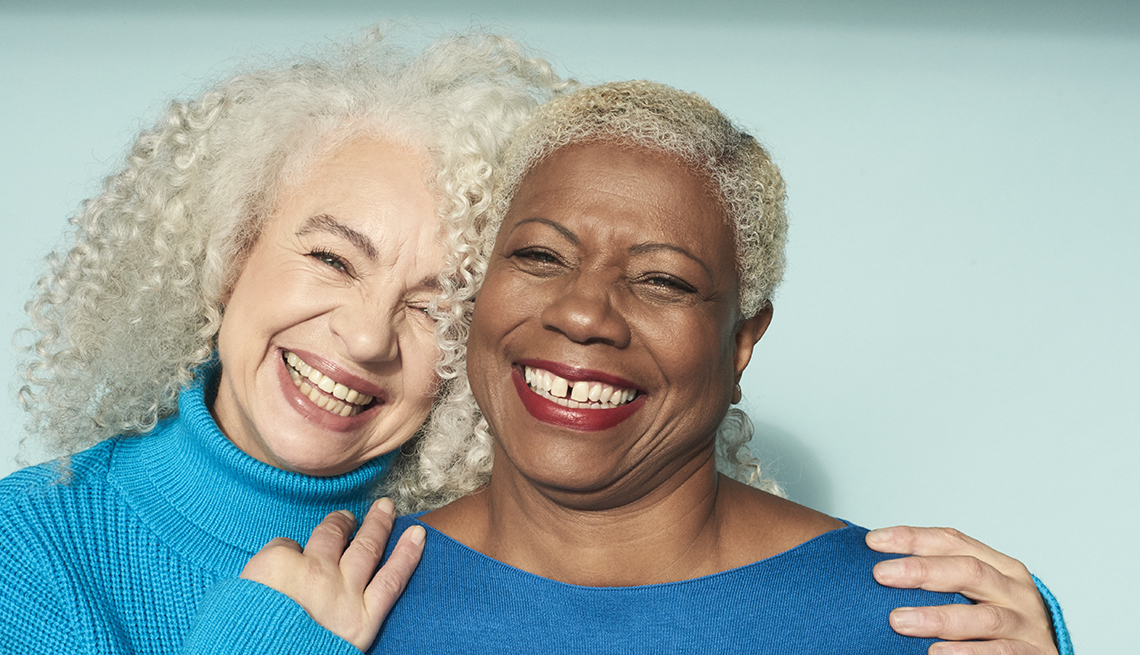 Financial well-being typically increases with age, peaking in the mid-to-late 70s before starting to dip, according to a new report from the Consumer Financial Protection Bureau, a federal agency.

Older Americans are generally better off than younger adults. Even so, nearly a quarter of older people are financially insecure, the report says.

The findings were based on a survey of 6,394 adults, including 2,253 who were 62 and older, using a scoring system based on the ability to handle day-to-day and monthly bills, unexpected expenses and financial decisions that allow them to enjoy life.

Older adults in the survey had an average financial well-being score of 60 on a scale of 100, compared to a 52 for those between the ages of 18 and 61.

Twenty-one percent of older adults had scores of 70 or above, which is associated with a high degree of financial security. But 24 percent had scores of 50 or below, and faced a higher risk of struggling to pay for basic needs, obtain credit and handle an unexpected expense of $2,000 or more.﻿

Homeowners fare better than renters. Older adults who still support children score lower than those who do not. Those in good health tend to do well. And older adults with credit card and education debts tend to struggle. “In addition, an unplanned retirement is negatively associated with older adults’ financial well-being,” the report says.

The score for older adults who are married or living with a partner, 62, is six points higher than for those who are single. Older men scored higher than older women, but by only two points.

The report ends with a warning that “the positive relationship between age and financial well-being could diminish in light of trends showing that a larger share of older adults reaching age 60 carry mortgage and other debts and have limited or no retirement savings."