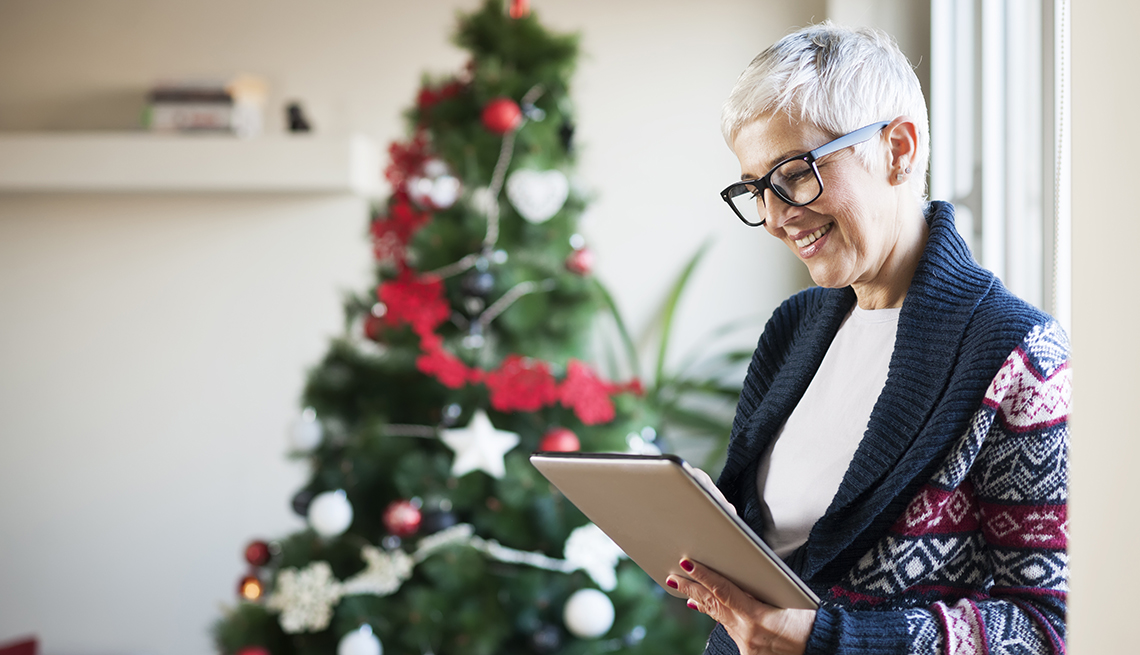 When it comes to holiday purchases, boomers would rather shop via their computers or phones than go to a department store, according to a new survey of 4,036 U.S. consumers by Deloitte, a business services and consulting firm.

Fifty-three percent of boomers say they prefer to shop online, versus 35 percent who would rather shop in a physical store. Boomers like online shopping nearly as much as millennials (55 percent) and Gen X (56 percent).

"Seniors,” those 73 and older, are the only age group that on average still prefers to shop in brick-and-mortar stores, the survey indicated, with 52 percent preferring traditional shopping and 39 percent who’d rather go online.

Older shoppers also say they’re less likely to shop on peak shopping days than in the past. Only 35 percent of boomers and 37 percent of seniors plan to shop on Black Friday (the day after Thanksgiving) this year, compared with 39 percent and 40 percent, respectively last year.