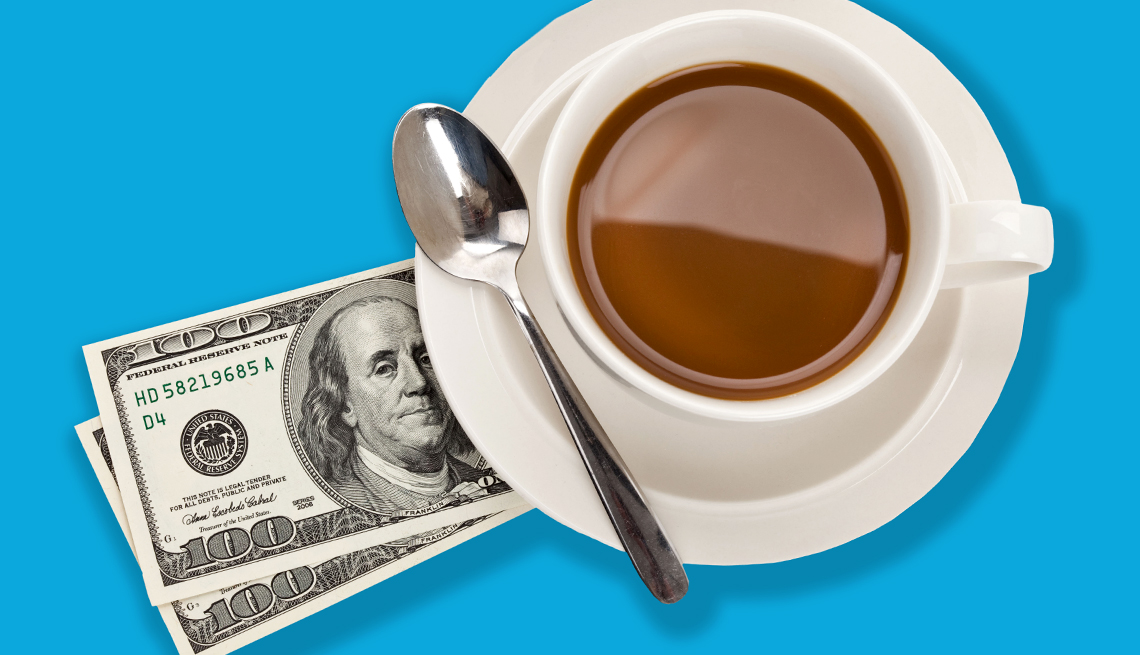 A new survey finds tips vary based on age

If you're a restaurant server and you see a group of boomers seated at your table, get on your game: You're probably in for a pretty good tip.

Michael Lynn, a Cornell University professor who studies gratuity trends, told the website that it makes sense for boomers to be the best tippers, as people in that group generally are at the peak of their earning potential. The correlation between earning power and tipping practices extends, but in the opposite direction, to the oldest age group surveyed: Those over age 72, who are in the so-called Silent Generation, were the lowest tippers surveyed, with a median tip percentage of just 15 percent.

The telephone poll was conducted June 22-25 and surveyed 1,002 adults. Overall, 80 percent of those surveyed say they always leave a tip after dining at a restaurant, with the median overall tip at 18 percent.

Among the survey's other findings: