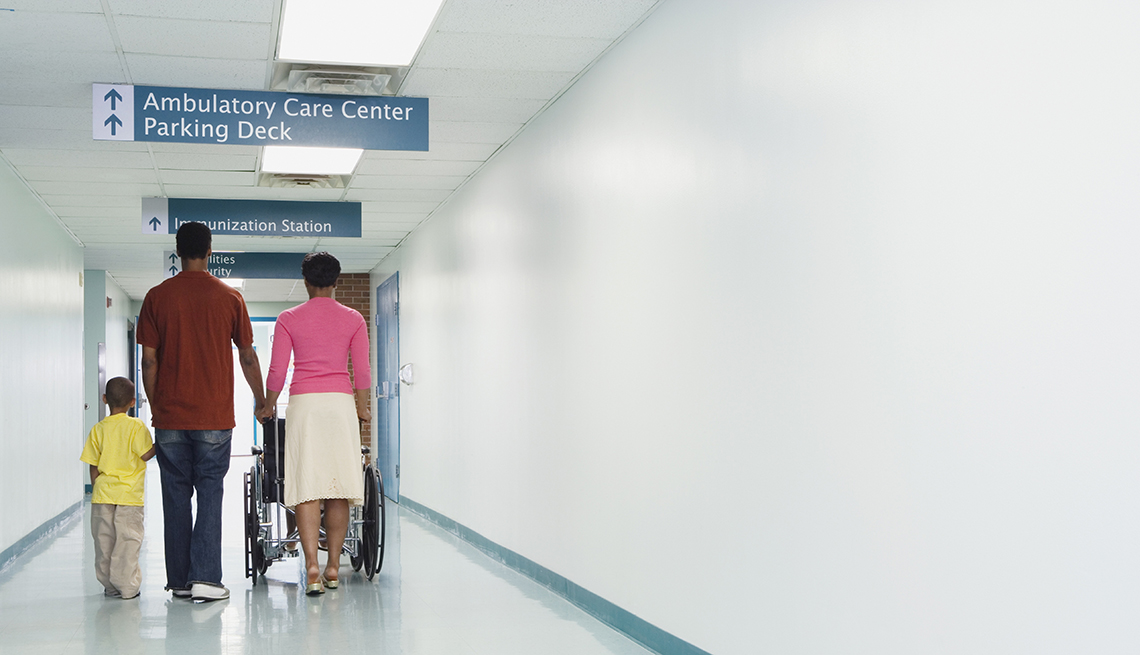 The VA released its latest 2018 rankings this week, which also showed the number of facilities with a one-star ranking, the lowest possible, is now nine — down from 14 in 2017.

The VA’s quarterly star rankings compare quality of care at the country’s 146 VA medical centers. Rankings account for a number of factors, including death rate, complications and patient satisfaction.

This year’s biggest improvement came in Hot Springs, S.D., which jumped to a five-star rating, up from two stars in 2017. Three hospitals dropped more than one point, from three- to one-star rankings: Decatur, Ga.; Montgomery, Ala.; and Tucson, Ariz.

Overall, 40 hospitals decreased by one or more stars, while 38 improved and 68 facilities had no change in ranking.

“There’s no doubt that there’s still plenty of work to do, but I’m proud of our employees, who work tirelessly to move VA in the right direction for veterans and taxpayers,” said VA secretary Robert Wilkie in a press release.