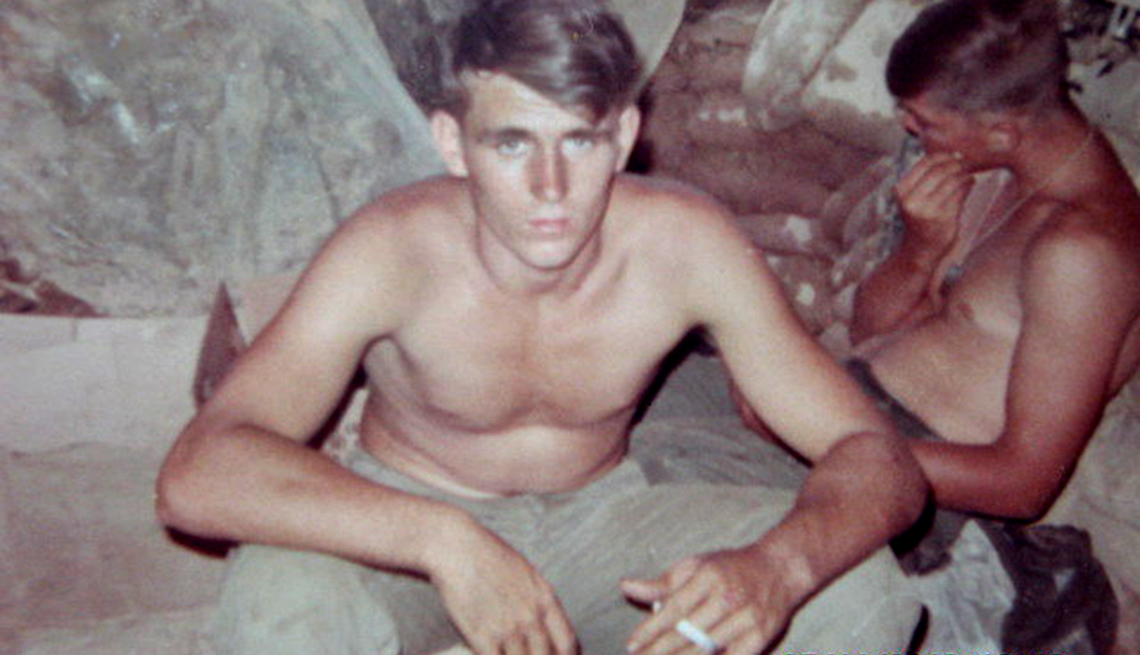 En español | Karl Marlantes was 23 when he went to Vietnam as a Marine Corps officer.

Charles Thomas was a grizzled 18-year-old who had been there seven months when I arrived. He was my radioman, and he helped me out, always dropping hints. It would be, like, “Well, I don’t know, Lieutenant. I would think about that again.”  Luckily, I listened. And you get close, because radio guys are with you all the time. Then, in early December 1968, we were on a long mission, high in the mountains, and it was monsoon time. We couldn’t get resupplied and were without food for three or four days. It was also cold, but we had no extra clothes, just the stuff rotting on us. One night I got hypothermic, really hypothermic. I couldn’t think and started shivering. Everybody knew hypothermia kills you. And Thomas just laid me on the ground and wrapped a quilted poncho liner around us and hugged me. And then his body heat got me back. Saved my life.

But then, since he was so talented, I made him a squad leader. In ’69 we were assaulting a hill, and I sent him with his squad around the back; I wanted him to set up an ambush. Because we were in a battle, I was shouting at him — “God damn it, Thomas, I want that machine gun there!” He rushed it, broke cover and the NVAs [North Vietnamese Army troops] on a ridge saw the squad and hit it with rocket-propelled grenades. Killed Thomas and another Marine.

I had to go through all the guys’ bodies to pull out, if you can believe this, anything like pictures of naked girls, so their parents wouldn’t be upset — it’s bad enough that their kid comes home in a body bag. And I pulled a letter out of Thomas’ pocket from his mother and remember it said, “Don’t you worry, Butch.” We knew each other only by last names and nicknames. I never knew he was Butch, that his mother called him that. “Don’t you worry, Butch, you’ll be home in just 11 more days.”

Marlantes, 73, the author of the memoir What It Is Like to Go to War and the novel Matterhorn, lives in Woodinville, Washington, and is at work on a new novel. 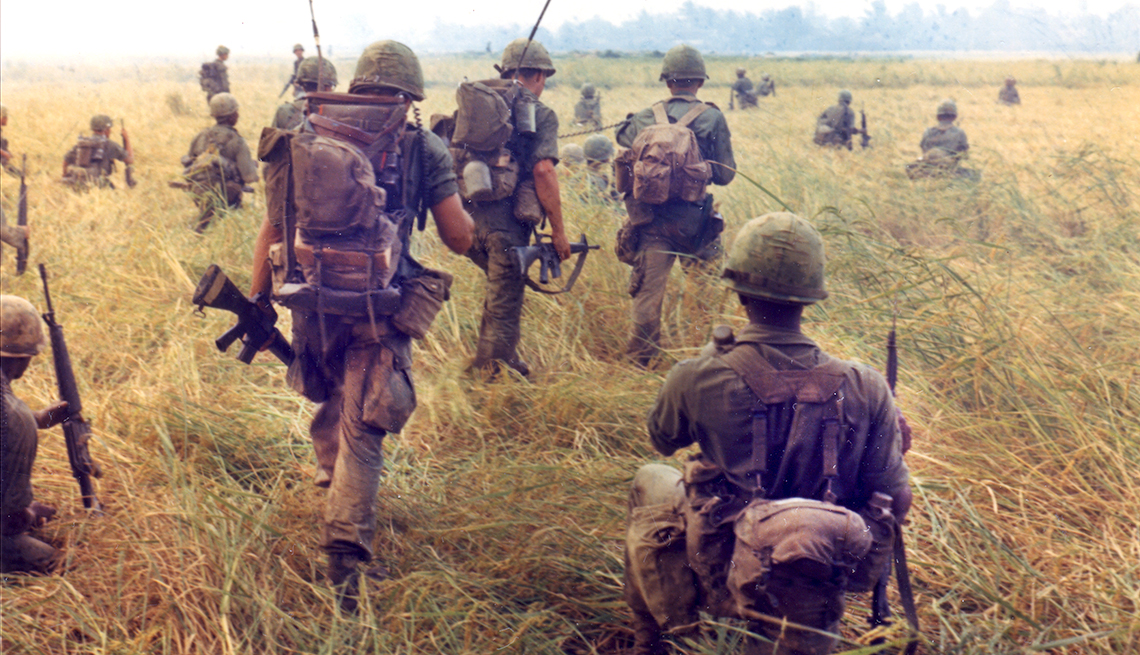