When and How to Limit a Loved One's Digital Devices

As cognitive issues surface, so do scam risks and spending problems on smartphones, computers 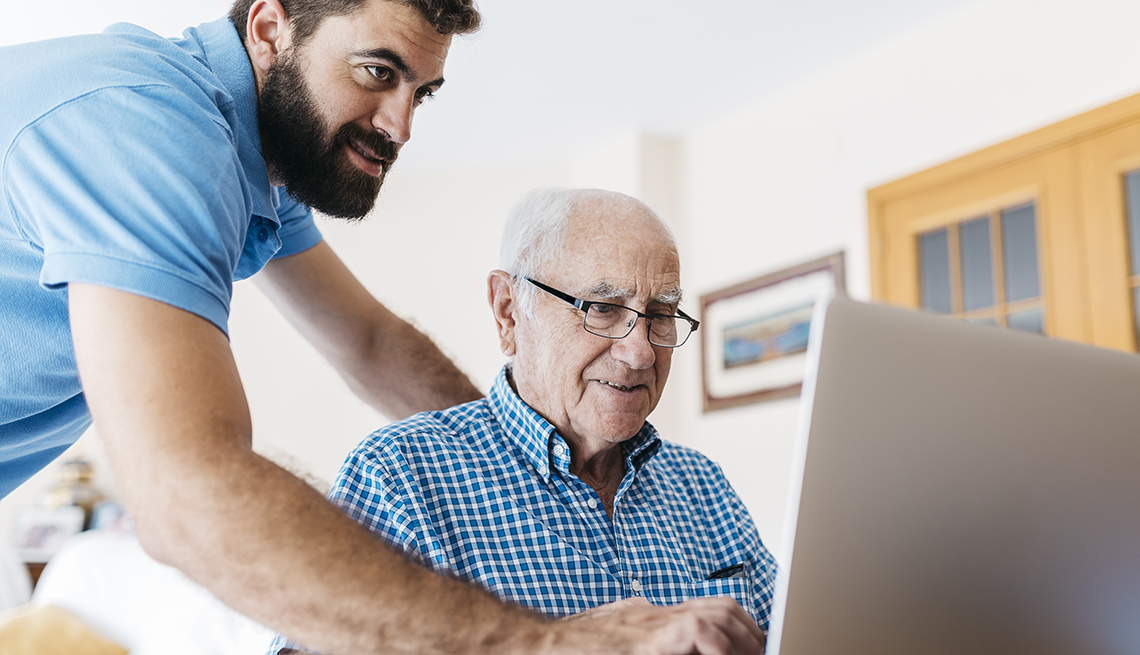 Sally Balch Hurme’s 75-year-old husband, Arthur, has dementia. Every day she struggles to keep him safe in a world full of digital threats.

According to the Pew Research Center, 75 percent of adults 65 and older have used the internet in 2021, up from 43 percent in 2010. The share of this age group that owns a smartphone has grown from 53 percent to 61 percent in the past two years, Pew also found, with 12 percent of people 65 over characterizing themselves as dependent on the devices, comparable to the rate among those aged 30 to 64.

Kaiser Health News (KHN) is a nonprofit news service covering health issues. It is an editorially independent program of the Kaiser Family Foundation that is not affiliated with Kaiser Permanente. This article, originally published September 30, 2019, has been updated with more recent survey data on older adults' technology use.