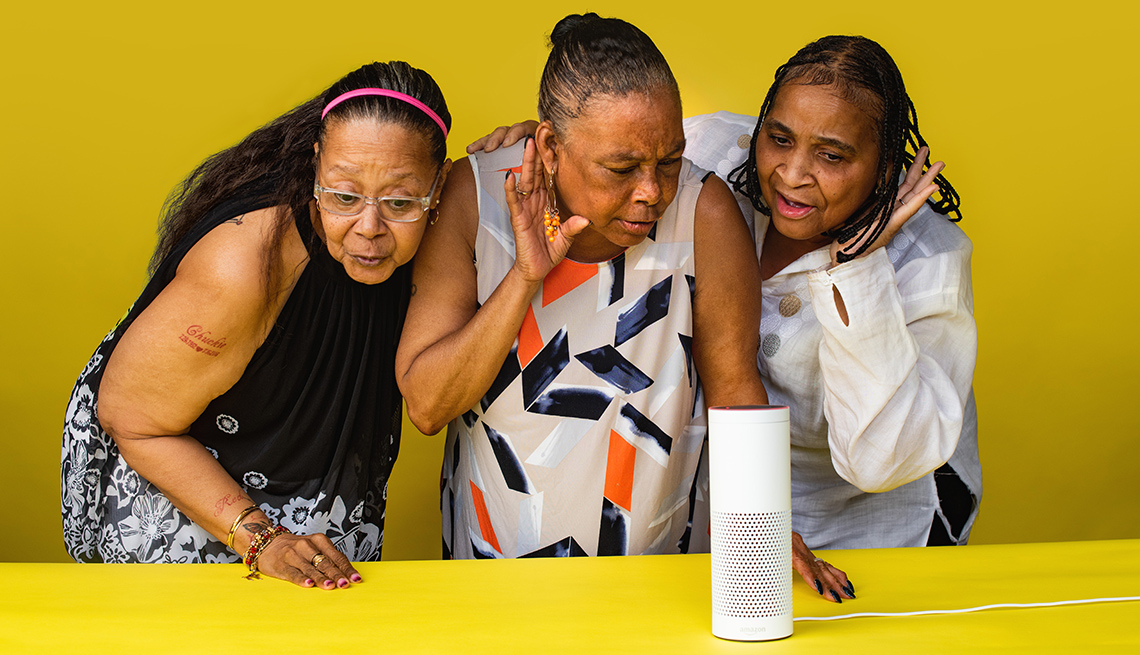 Engaging with a smart speaker may help some of the more than 8 million adults over 50 affected by isolation.

En español | One of the most popular characters today at Weinberg Place, a senior housing community in Baltimore, is named Alexa.

“Alexa, tell me a joke,” says Elva Holcombe, 71, to the Amazon Echo in her studio apartment on a recent Sunday morning.

“Did you hear about the pig that joined the Royal Shakespeare Company?” Alexa replies. “He was a natural Hamlet.”

She’s one of more than 170 residents here and in four other affordable-housing complexes in Baltimore and Washington, D.C., who have been given an Amazon smart speaker as part of AARP Foundation’s Social Connectedness Voice-Activated Technology program.

The goal of the program — which has been in a testing phase since early last year — is to determine whether voice-activated technology can help older adults fight isolation and loneliness. Both are serious risk factors for a range of health problems, including dementia. According to one study, loneliness can shave several years off a person’s life expectancy.

Initial observations suggest that the program has promise. The banter between human and machine seems to help residents feel more connected, says Lisa Budlow, chief operating officer of Comprehensive Housing Assistance Inc., which owns some of the participating facilities and, along with the NHP Foundation, is collaborating with AARP Foundation on the project. “Just talking to it, it’s actually producing that positive emotional response that can help combat loneliness.”

Alexa also allows users to access their community’s activities calendar, hear the news, listen to their favorite music and audiobooks, and set reminders to take their medications. Maybe just as important, the device allows users to bond with each other over the cool new things they discover it can do. (Organizers note that the program is not particular about the brand of device that is used; AARP Foundation has no formal arrangement with Amazon.) 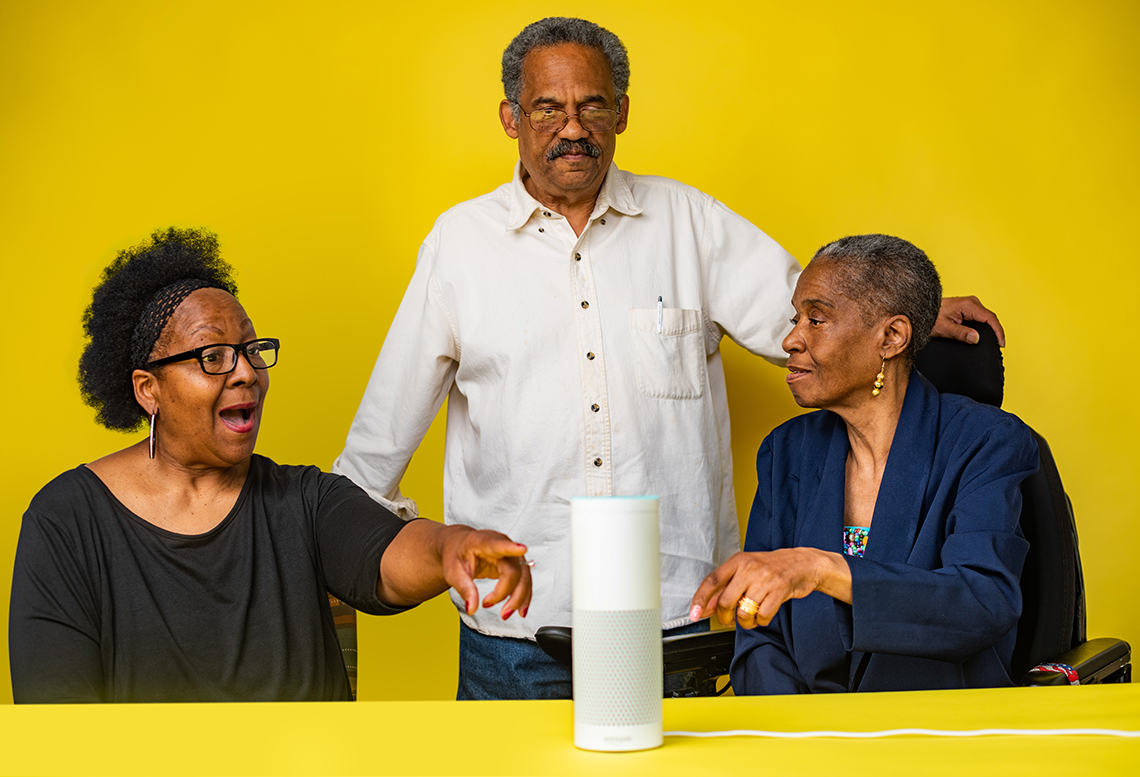 Shirley Crowder (right) demonstrates the Amazon Echo and its virtual assistant, Alexa, for neighbors at Weinberg Place in Baltimore.

The challenge has been to get residents — many of whom have minimal experience with smartphones or wireless internet — past their initial resistance to the technology. It helps to have an influential resident championing the program. At Weinberg Place, Shirley Crowder, 70, helps others set up and troubleshoot their devices. She assures them that Alexa isn’t “listening” to everything they do.

“People always bring that up, and I try to explain that Alexa is sleeping until you wake her,” says Crowder, who uses a wheelchair and has set up her device to do many things that would otherwise be difficult, such as turning lights on and off on command.

Crowder says she especially appreciated Alexa during a series of recent illnesses. “When I was down and sick, Alexa was my best friend.”

Other program participants have grown attached to their devices as well. “It helps me a lot because I don’t get out that often,” says Rhonda Williams, 67, who uses a breathing tube for chronic obstructive pulmonary disease and today wears a “Long Live the King” Michael Jackson T-shirt. Williams says she often asks Alexa to play the Michael Jackson station or slow jazz on Pandora radio. When she wants soothing background noise, she’ll ask for the sound of a waterfall or rain.

Now some residents, including Crowder, are being trained to teach their neighbors; organizers hope the pilot can be expanded as enthusiasm and understanding grow. “If you get people over the initial barriers,” Budlow says, “they adopt it pretty quickly.”

AARP Foundation has several programs underway to address isolation among older Americans. To learn more and to take a quiz to determine your or a loved one’s isolation risk, go to AARP Foundation’s website. 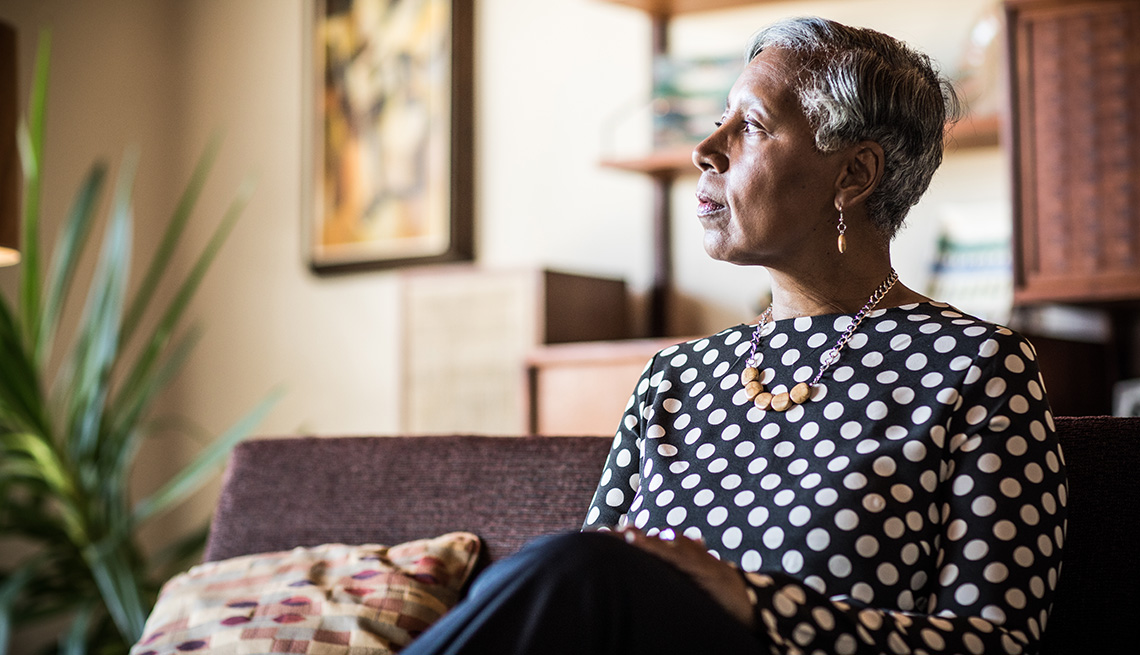 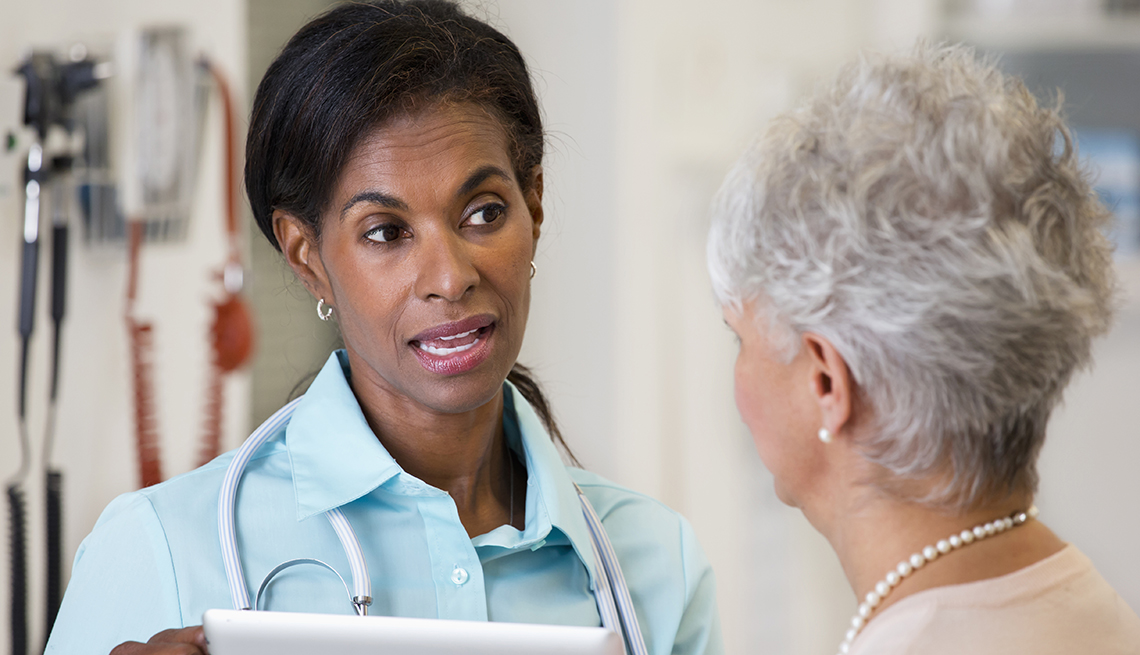 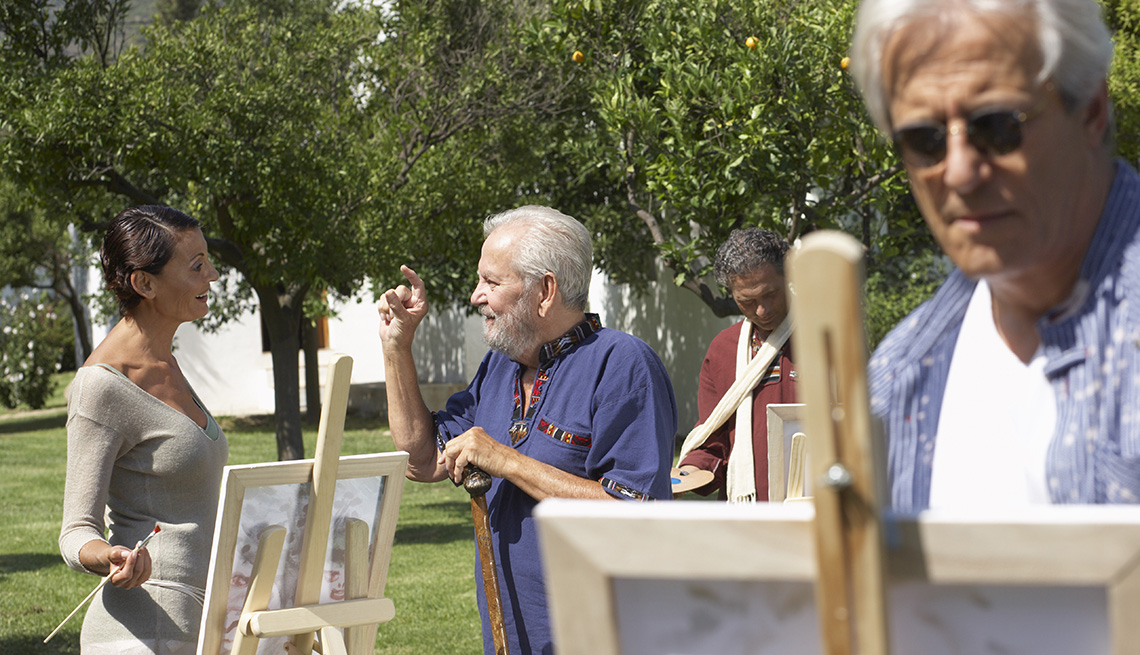 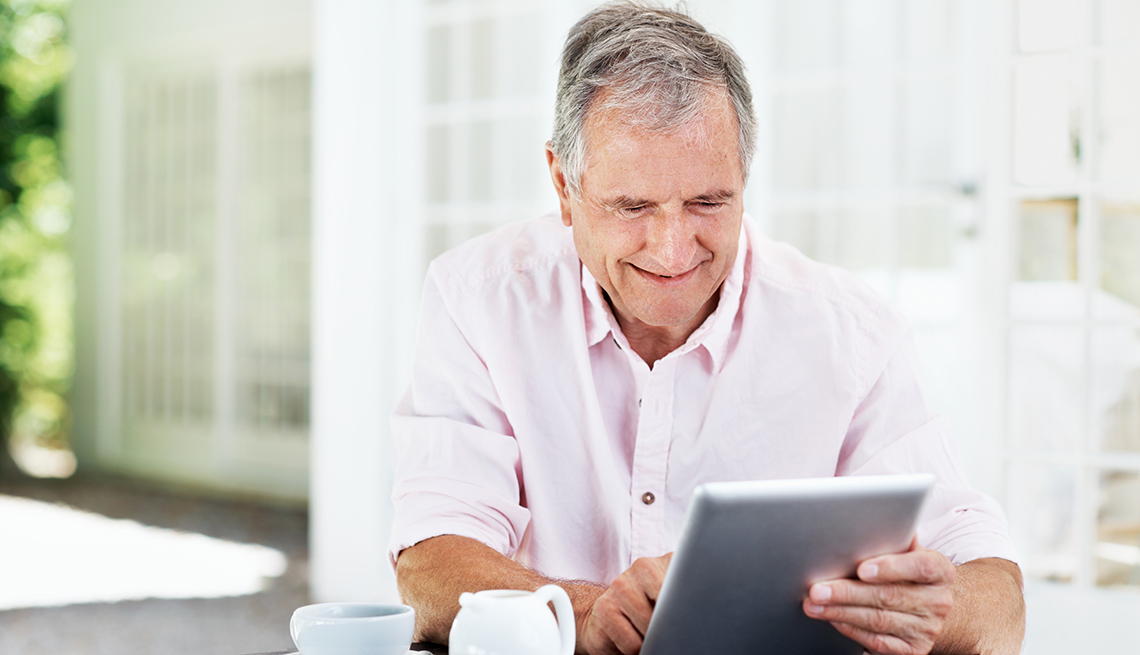 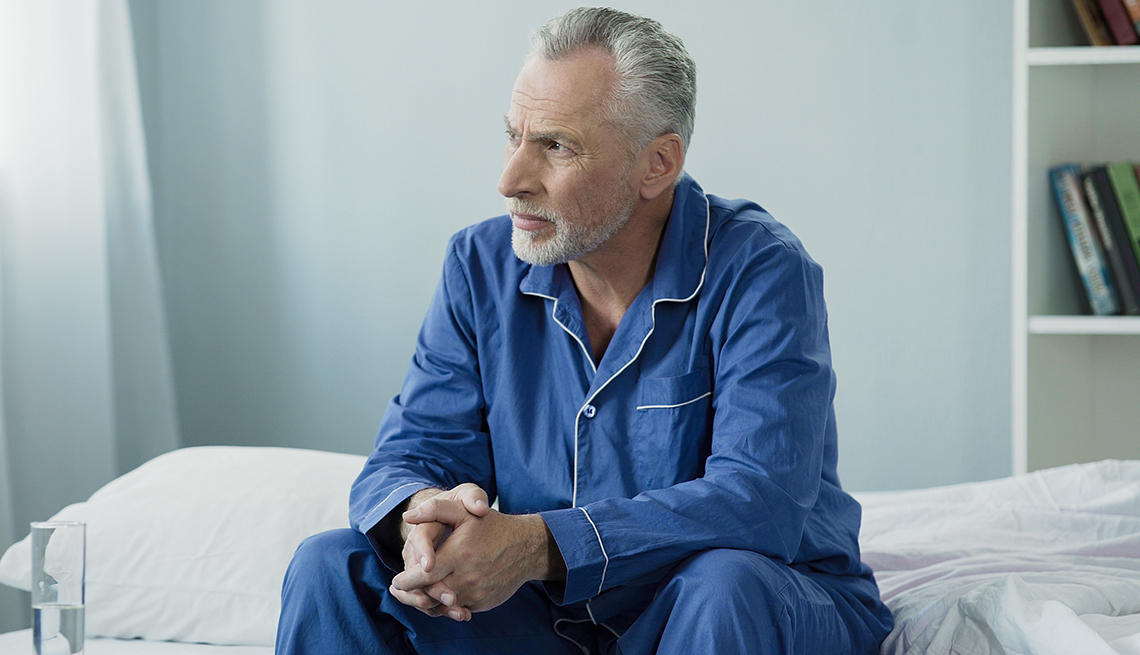 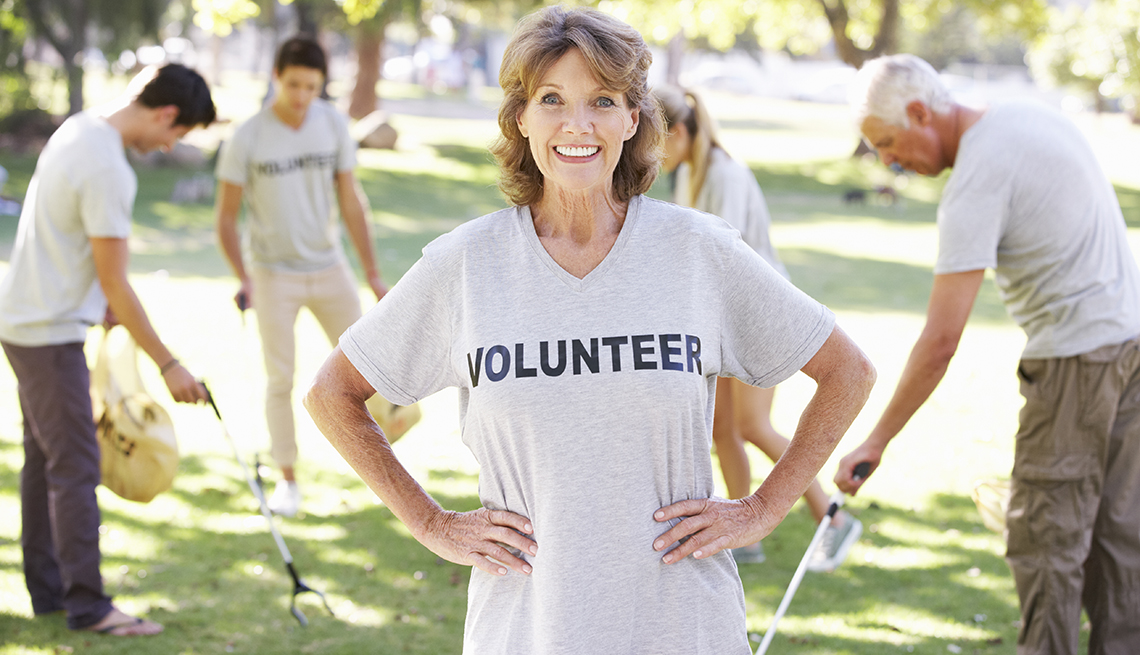