Grape-Nuts Offering Refund to Consumers Who Overpaid During Shortage

Back at full production, cereal maker will reimburse up to $115 of cost above suggested retail price 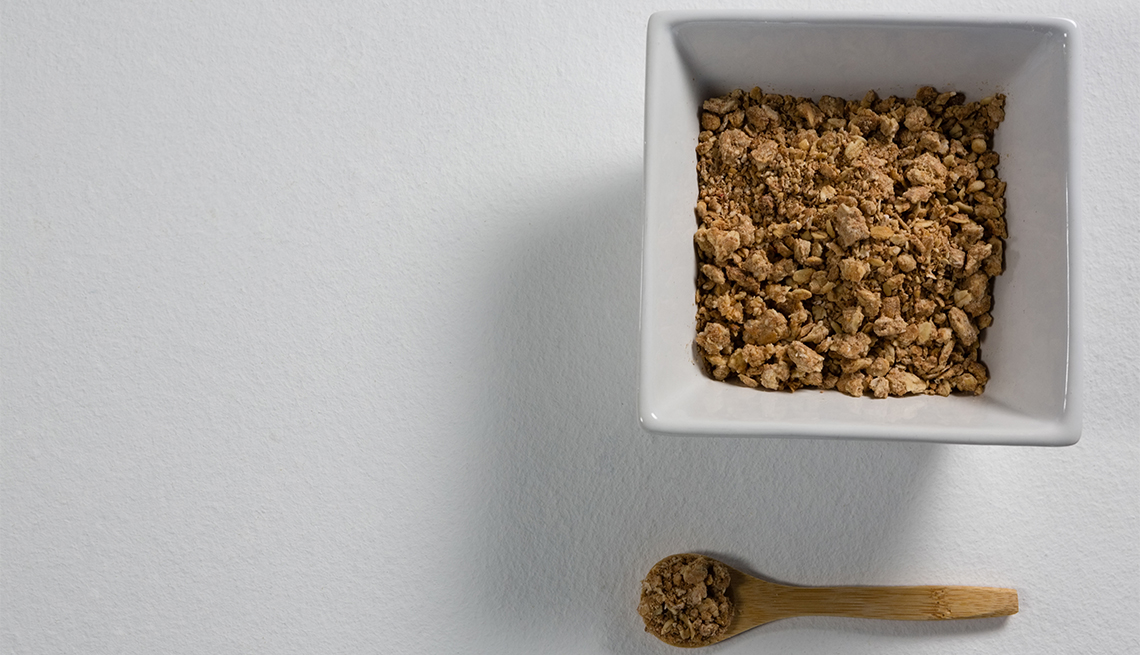 | Consumers who spent $10 or more for a box of Grape-Nuts during a recent supply shortage may be eligible for reimbursement of up to $115 from the cereal’s maker.

Production issues related to the coronavirus pandemic led to a shortage of Grape-Nuts cereal that caused a spike in prices for the dwindling retail supply. The cereal maker announced Wednesday, March 24, that it is again shipping at full capacity to stores nationwide – and is offering to pay back “super fans” who paid as much as $110 a box during the shortage.

“Some of our loyal super fans were willing to pay extreme prices just to ensure they wouldn’t be without their favorite crunchy cereal. As a way to show our appreciation and thank these fans for their dedication, we want to repay the love by reimbursing them,” Kristin DeRock, Grape-Nuts brand manager at Post Consumer Brands, said in a statement.

If you paid $10 or more for a box of Grape-Nuts original cereal between Nov. 1, 2020, and March 15, 2021, you could receive a refund of up to $115 by submitting a valid receipt from a retailer or e-retailer. The receipts must be submitted by April 15. Additional information about the reimbursement program, as well as a submission form, can be found online at the Post Consumer Brands website.

Grape-Nuts contains neither grapes nor nuts but is made of wheat and barley. It was created in 1897 by Charles William “C.W.” Post, who used a coffee grinder to turn a flat sheet of the baked cereal into tiny kernels that resembled grape seeds (or nuts). The name may have also been inspired by the glucose formed in the baking process, which Post referred to as “grape sugar,” according to the cereal maker’s website.

Grape-Nuts was one of the first boxed cereals available to U.S. consumers and is among a handful of these early varieties that remain popular. Others include Shredded Wheat, granola and Corn Flakes.

Post came up with Grape-Nuts after being a patient at the Battle Creek Sanitarium in Battle Creek, Michigan, which was run by John Kellogg. Around 1881, Kellogg developed granola for patients suffering from bowel problems. In making the cereal, he also discovered how to make cereal flakes. His brother, Will, used that technique to create flakes from cornmeal and, in 1906, founded the Battle Creek Toasted Corn Flake Co. (renamed the Kellogg Co. in 1922).

Grape-Nuts was initially marketed as a natural cereal that could enhance health and vitality. In the 1970s, it gained popularity as a health food through its endorsement by naturalist Euell Gibbons, author of Stalking the Wild Asparagus, who was featured in a 1974 television commercial for the product in which he asked: “Ever eat a pine tree?” While noting that “many parts are edible,” Gibbons offered that Grape-Nuts were a better choice, with a taste that reminded him of “wild hickory nuts.”