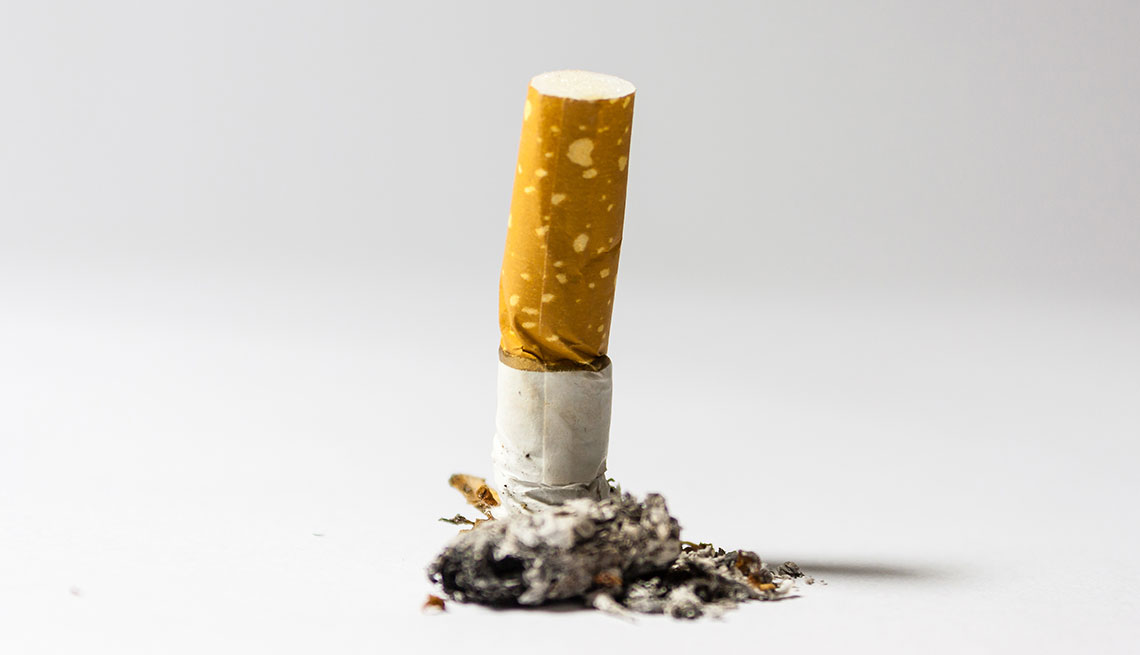 In a man-bites-dog announcement, Big Tobacco giant Philip Morris took out full-page advertisements in several U.K. newspapers this week stating the company’s 2018 New Year’s resolution: “We’re Trying to Give Up Cigarettes.” The ad copy, which was quickly dismissed by antismoking groups as a public relations stunt, continued: “Every year, many smokers give them up. Now it's our turn."

To be sure, London-based Philip Morris, which has its U.S. headquarters in New York City, isn’t giving up on smoking entirely. Not even close. And it’s not going to stop making and selling cigarettes. Rather, it says its aim is to slowly replace cigarettes with smoke-free alternatives such as e-cigarettes and inhaling heated tobacco, also known as vaping.

Critics of the new Philip Morris campaign — which also included the launch of a new website where smokers in Ireland and the U.K. can find information about quitting cigarettes or switching to alternative tobacco products — maintain that it’s simply a publicity stunt designed to curry favor with the British government. Last year, the government announced a Tobacco Control Plan aimed at drastically reducing the national smoking rate by 2022.

Critics claim it’s all window dressing in any case, and there’s little evidence that e-cigarettes are any less harmful than their smoky predecessors. Though e-cigarettes don’t contain certain carcinogens found in the old-fashioned variety, the World Health Organization has balked at claims by Philip Morris and other tobacco companies that such cigarette alternatives pose fewer health risks.

"The tobacco industry and its front groups have misled the public about the risks associated with other tobacco products," the World Health Organizations said in a September 2017 statement. "Such misleading conduct continues today with companies, including PMI, marketing tobacco products in ways that misleadingly suggest that some tobacco products are less harmful than others."

In the United States, the majority of smokers still smoke old-fashioned cigarettes. According to the Centers for Disease Control, nearly one in five Americans between 54 and 64 smoke cigarettes, and more than 8 percent of all those 65 and over do so, as well. The CDC's lastest research found that 87 percent of the nation’s 49 million smokers in 2015 had used a combustible product such as cigarettes, cigars or pipes. Clearly, the move toward smoke-free products has been slow to gain momentum, though Philip Morris' New Year’s U.K. announcement may be the most visible step in that direction yet.

“We believe we have an important role to play in helping the U.K. become smoke-free. The commitments announced today are practical steps that could accelerate that goal," Peter Nixon, managing director of Philip Morris, said in a statement. "We recognize that never starting to smoke — or quitting altogether — are always the best option. But for those who continue to smoke, there are more alternatives than ever available in the UK."