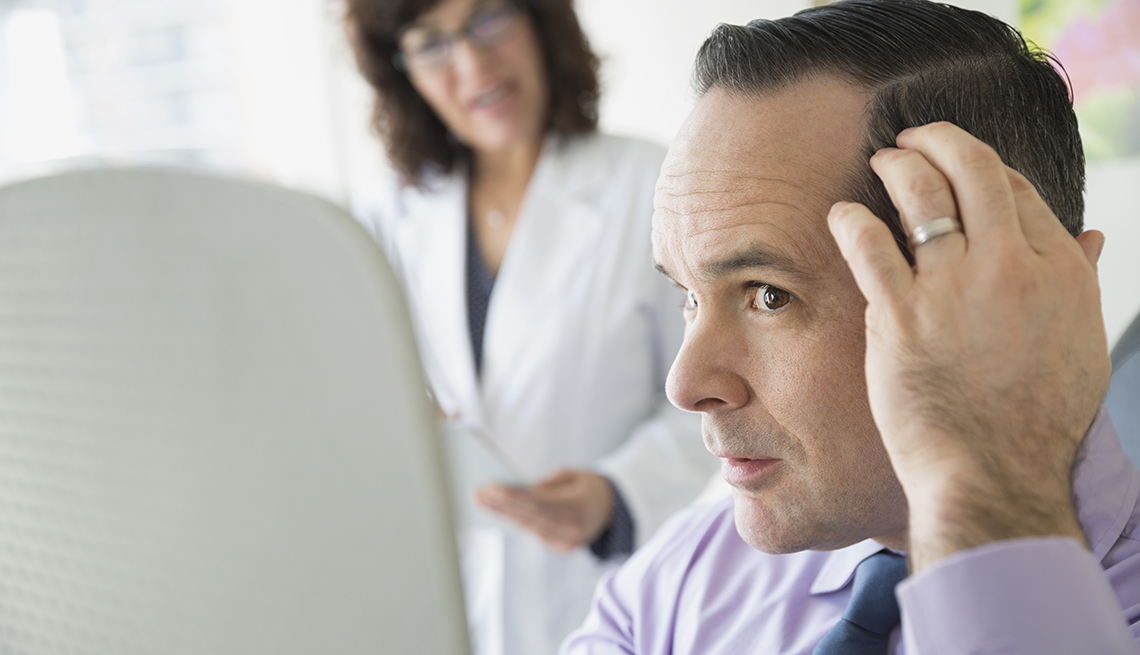 Last year, those 55 and older had over 4 million cosmetic procedures.
Getty Images
By:
Patrick Kiger
June 15, 2018

It may be a byproduct of taking selfies or an effort to look vigorous in the workplace, but older Americans increasingly are opting for cosmetic surgery and minimally invasive procedures such as Botox injections.

That’s according to a new report from the American Society of Plastic Surgeons, which says that many older Americans are growing concerned about rejuvenating their faces. Last year, those 55 and older had 4,168,693 cosmetic procedures, accounting for 26 percent of the total for all ages. That’s a 28 percent jump from the 3,252,430 procedures by older Americans in 2010.

Those 55 and older also accounted for a large portion of those who had certain cosmetic operations. Older people had 65 percent of all facelifts, 62 percent of all hair transplants, and 56 percent of forehead lifts.

But except for liposuction, they seem less interested in having work done on the rest of their bodies. Only 7,420 older Americans, for example, opted for breast augmentation, amounting to just 2 percent of the total for all age groups.

ASPS President Jeffrey E. Janis, MD, FACS, said that boomers may want to keep their competitive edge at work, and that the widespread use of smartphone cameras may also be a factor. “They’re more aware and more critical of themselves when they take these photos, and that may drive their interest in looking more youthful,” he said.