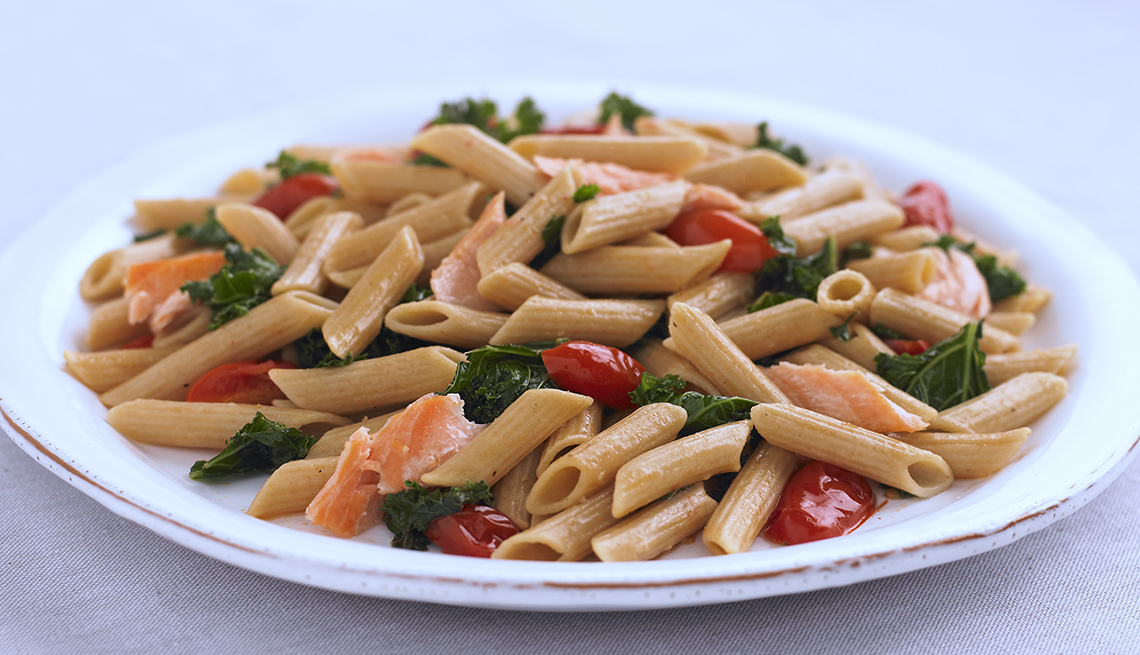 En español | If you feel almost virtuous when you cut carbs to lose weight, know this: A new study shows that unless you replace those carbs with fruits, veggies or legumes, you could be cutting your life span short.

While eating too few carbs, on average, appeared to shorten by four years the life spans of the more than 15,000 middle-aged Americans in the study, those who swapped carbs with healthy vegetarian options — whole grains, beans, healthy fats from things like nuts and avocados — lived longer than those who swapped them with high-fat animal proteins — say, all-you-can-eat steak.

In fact, researchers surmise that the swapping of carbs for high-fat meat in particular likely accounts for most of the negative effect on life span associated with the low-carb lifestyle.

The very large-scale study, published last week in the Lancet Public Health, also points to the other side of the equation — eating too many carbs — as another threat to longevity. In fact, for a hypothetical 50-year-old, eating too much of things like bread and rice slashed about a year off their expected expiration date.

So just how many carbs can one middle-aged person eat and still go on making long-term plans?

You guessed it: a moderate amount, similar to what’s recommended in basic nutritional guidelines, and totaling about 50 percent of what’s on your plate at any given meal. But nutritionists say that in choosing that half of your diet, know that not all carbs are created equal. “The type of carbs makes much more of a difference than the percentage of carb,” notes Julia Zumpano, a registered dietitian at the Cleveland Clinic.

Whole-grain options are far more healthy, for instance, than processed ones, and even things like white rice — almost devoid of nutritional content and fiber — should not be considered a daily option.

In that vein, Zumpano says she encourages clients — especially those who are older and have any tendency toward diabetes —  to first eliminate from their diet “simple carbs,” which include sweetened beverages, desserts, and “white forms of carbs such as white rice, white potatoes, white noodles, white crackers ... anything like that.” She says to be especially wary of those carbs combined with unhealthy fats in things like croissants, fries or pizza. ("Deadly” was a word she used to describe that combination.)

From there, the trick is expanding your repertoire of healthy carbs — working in things like quinoa, whole-grain bread, beans, wild rice, red-skin or sweet potatoes — and recognizing that there are small amounts of carbs even in things like fruit and dairy products.