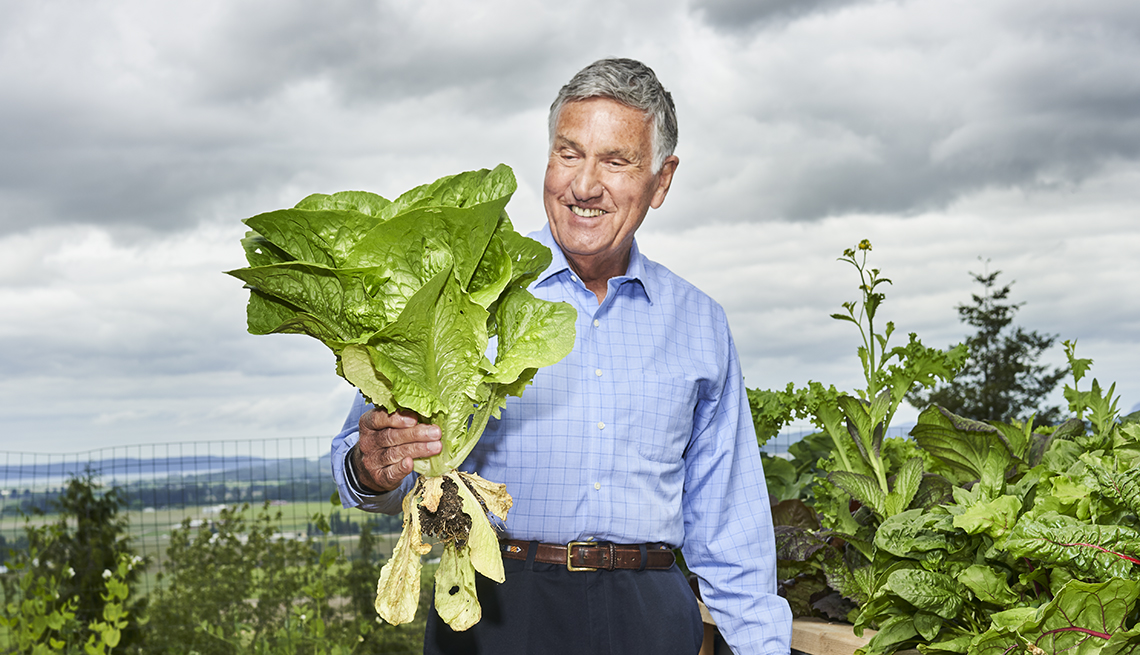 Graham Kerr is an English chef best known for his TV show "The Galloping Gourmet," which ran from 1969-1971.

When I was 23 and working at the Royal Ascot Hotel in England — where the nobility came to the horse races — there were two soups on the menu: clear turtle soup and royal game soup. I developed a farmhouse vegetable soup as a third option. I wanted people to be able to have something that was real and earthy. I loved it because there was cream poured all over it.

Back then, I pursued the fine-dining thing with gusto and great enjoyment. I was eating all sorts of rich fare, little that was healthy for you. People who remember my TV show The Galloping Gourmet know that I was a big advocate of butter. And wine! I always had a glass of wine in my hand, even in the show’s opening, when I’d jump over a chair. I can’t leap over chairs anymore, with or without the wine. I also have a different way of eating.

Years ago, my wife, Treena, had a stroke, at age 52, and that made me change my ways. We started eating much lighter, minding our cholesterol. And it worked: She was with me for another 28 years, until she, sadly, died in 2015.

The changes I made back then have become a habit now. Instead of using cream in my vegetable soup, I make a velvet sauce with evaporated skim milk. It has the same effect of richness without the saturated fat. And I’ll serve the soup with a salad as a meal, instead of something heavier.

It’s not hard to make a favorite recipe healthier. Just reduce the bad fats and ask yourself, What can I add that I know will benefit me? And that’s very clear. We benefit more from plant foods than from anything else. And some fatty fish is not a bad idea.

There is no silver bullet to this business of eating. In the end it comes down to what you personally enjoy doing. It must be a delight, or you won’t eat it. But let it nourish you.

As we get older, there are changes. You start out walking on level ground, but there’s an incline in life that gets steeper. You discover that you start needing handholds to climb up. When people come sliding down past me, I try to reach out and show them where a handhold is. I can help place their feet on the footholds. I can’t look at it as a decline. If you’re constantly declining, you’re thinking only of disability. But I’m not going to think of that. I’m looking forward to the view at the top.

—As told to Julia Duin. Graham Kerr, 84, is the author of 30 books, including The Graham Kerr Cookbook: The Galloping Gourmet, republished this year by Rizzoli 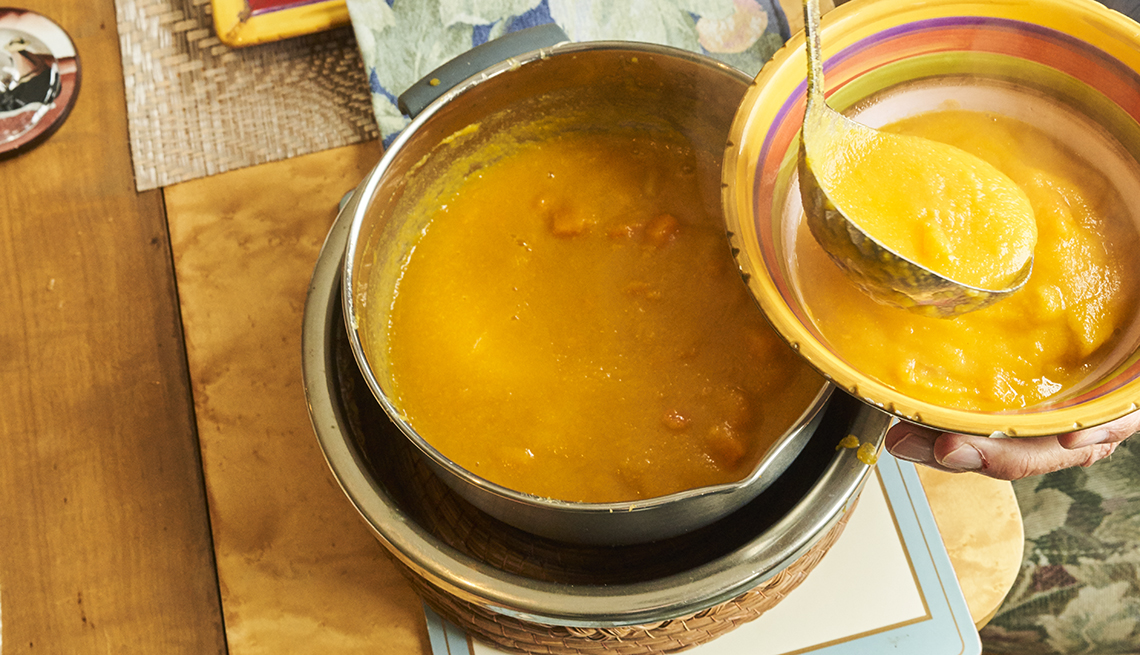 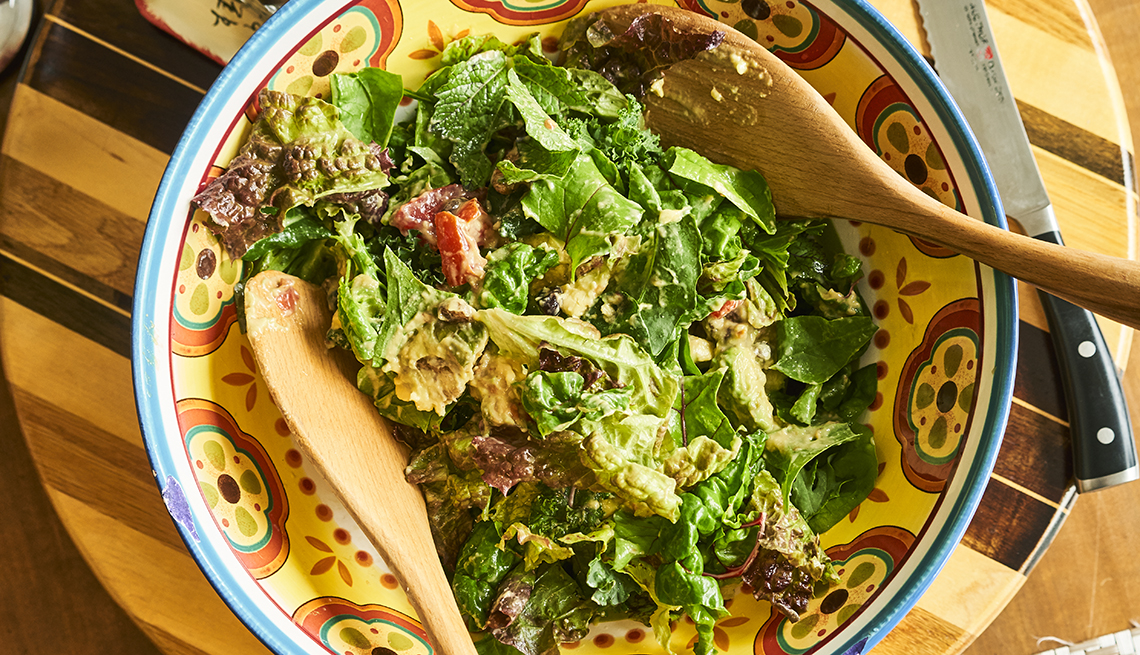