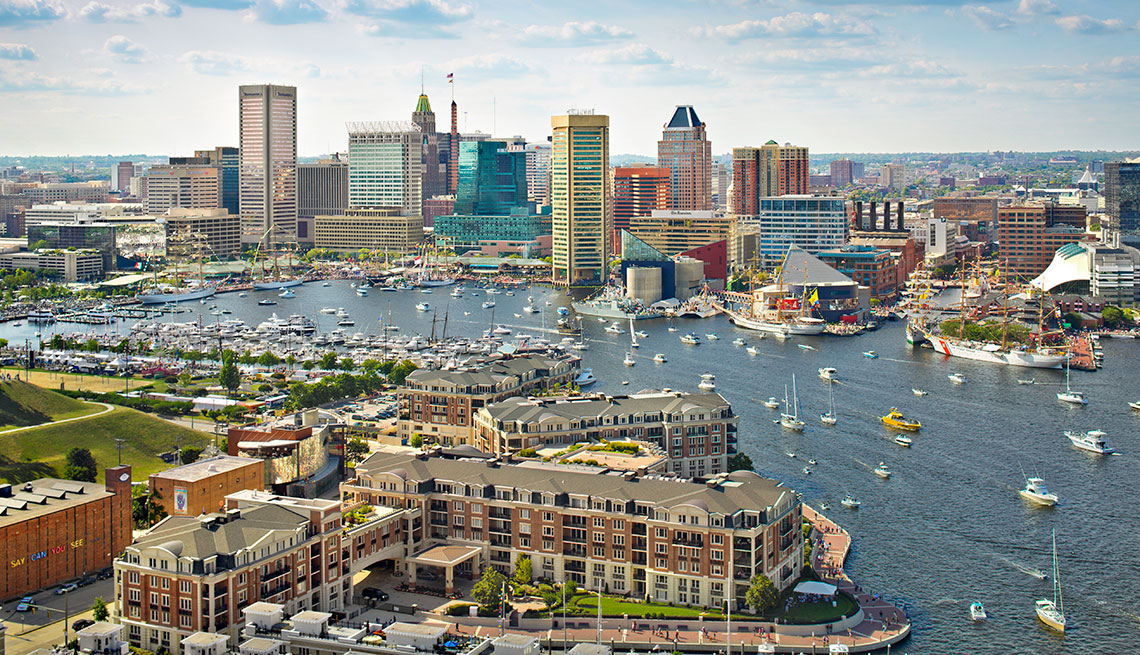 Baltimore, a city filled with older, multistory row houses and alley houses, has launched a program designed to reduce the number of falls among its elderly residents — and what the city says is $60 million in hospitalization costs annually.

“As people are living longer than ever before, it’s so important that we do everything we can to give our senior residents the means to age gracefully and in a manner that supports their desire to continue to contribute in meaningful ways,” Baltimore Mayor Catherine E. Pugh said in a statement announcing the program. “We must make sure that we do everything we can to benefit from all that they have to offer.”

According to the Baltimore City Health Department, nearly 5,000 older adults visited emergency departments in the city last year because of falls. That is 20 percent higher than the state average, and Baltimore’s rate of hospitalizations for falls is 55 percent greater than the statewide average, the department said.

Officials said the strategy will focus on three major points.

The city wants to reduce the rate of falls by 20 percent in the next decade, the health department says.

Baltimore’s rowhouses, many with narrow staircases, could contribute to the risk of falls, Carmel Roques, the chief executive officer of Keswick Multi-Care Center, told the Baltimore Sun. The company offers health care services and facilities to the elderly.

The National Council on Aging estimates that 25 percent of Americans 65 and older fall every year. The council says falls are the leading cause of fatal and nonfatal injuries for older Americans.

More on Health and Balance