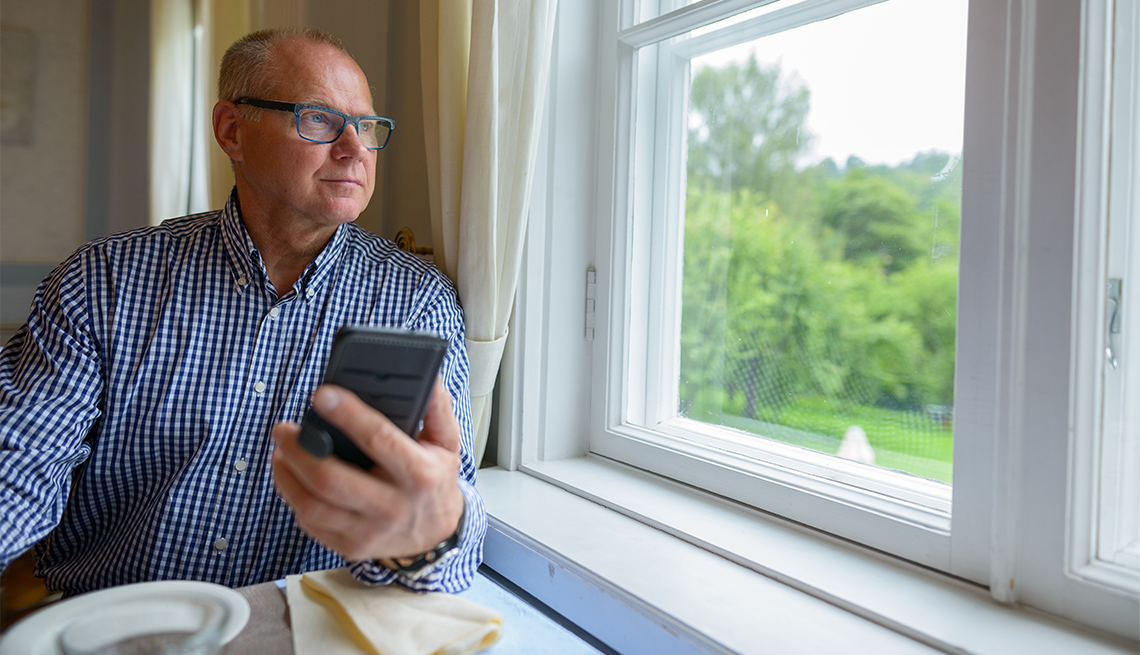 Researchers recommend doing good, healthy things after retirement, so that any potential negative health consequences are less likely to happen.

American men’s death rate jumps 2 percent right after they turn 62, according to a new study — and retirement looks like the culprit.

Alarmingly, the researchers behind the study document a 20 percent increase in mortality among the one-tenth of U.S. male workers who retire the month they turn 62, the age at which people can first collect Social Security retirement benefits.

The evidence for a higher death rate among women turning 62 is weaker, according to the paper.

The higher death rate for men was particularly apparent among single and divorced males, and men who did not complete high school.

Entitled “The Mortality Effects of Retirement: Evidence from Social Security Eligibility at Age 62,” the paper contributes to a body of research attempting to assess the effects of retirement on the health of older Americans. While other studies have looked at the subjective well-being of U.S. retirees — say, asking them how healthy they feel — this paper provides some of the first clear evidence of the effect of retirement on objective health outcomes, says study coauthor Maria Fitzpatrick, an associate professor of policy analysis and management at Cornell University.

While zeroing in on retirement itself as the most likely cause of the jump in the death rate, Fitzpatrick and her coauthor, the University of Melbourne’s Timothy Moore, looked at other likely causes.

People who claim retirement benefits at age 62 — roughly one-third of American adults — are more likely to report being in poor health and retiring for health-related reasons.

But that isn’t the complete story. Looking at death rates in the years before men were able to claim Social Security early at 62, researchers found no similar increase in mortality at that age. Nor, after checking death rates of people turning 61 or 63, did they find any association with birthdays themselves.

They also ruled out geographic factors, along with changes in health insurance coverage and income.

“The evidence is suggestive that retirement causes this,” says Fitzpatrick. “But it’s not definitive.”

Attempting to pin down the specific causes of death, the researchers say that the ones with the clearest increases at age 62 are traffic accidents, lung cancer and chronic obstructive pulmonary disease. “These causes of death have previously been found to be related to job loss, and there is also suggestive evidence that males engage in more unhealthy behaviors once they retire,” according to the paper.

As for advice to retirees and near-retirees, Fitzpatrick suggests they “do good, healthy things if they decide to retire, so that any potential negative health consequences are less likely to happen.”