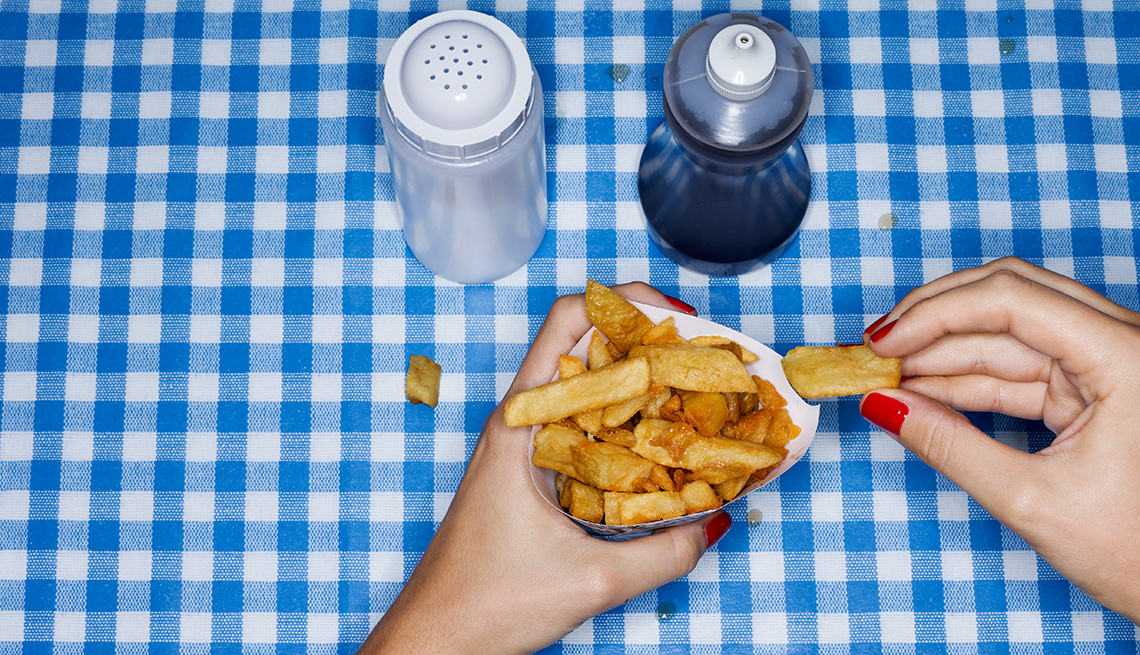 Over 4 thousand people participated in the study published in the American Journal of Clinical Nutrition.

Americans have had a love affair with french fries for a very long time. In fact, Thomas Jefferson is credited with serving the first french fries in America in 1802 at the White House.

The bad news is that we may need to find a fast food with a lot less fat and salt. A new study has discovered a link between frequent eating of french fries and an increased risk of premature death.

The research took place over eight years and was published in the American Journal of Clinical Nutrition. The study analyzed the dietary habits of 4,400 people ages 45 to 79, focusing on how often participants ate potatoes ­—­ fried or not.

Researchers found that people who consumed fried potatoes ­— whether french fries, tater tots or hash browns ­— at least twice a week could more than double their risk of premature death. And the most shocking result was that, by the end of the study, 236 participants had died.

“I don’t think they died from eating french fries alone, but most likely the habit meant they also indulged in other high-risk eating behaviors,” nutritionist Beth Warren, the author of Living a Real Life With Real Food, told Yahoo Beauty. “It seems that those people in the study who consumed fried potatoes at least twice per week were more likely to have an overall unhealthy lifestyle.”

Researchers emphasized that the increased mortality risk appears to be related to frequent consumption of fried potatoes, an association not found with eating potatoes that were not fried. “Additional studies in larger sample sizes should be performed to confirm if overall potato consumption is associated with higher mortality risk,” they said.