Salt v. the State of Your Health

The verdict on sodium may surprise you 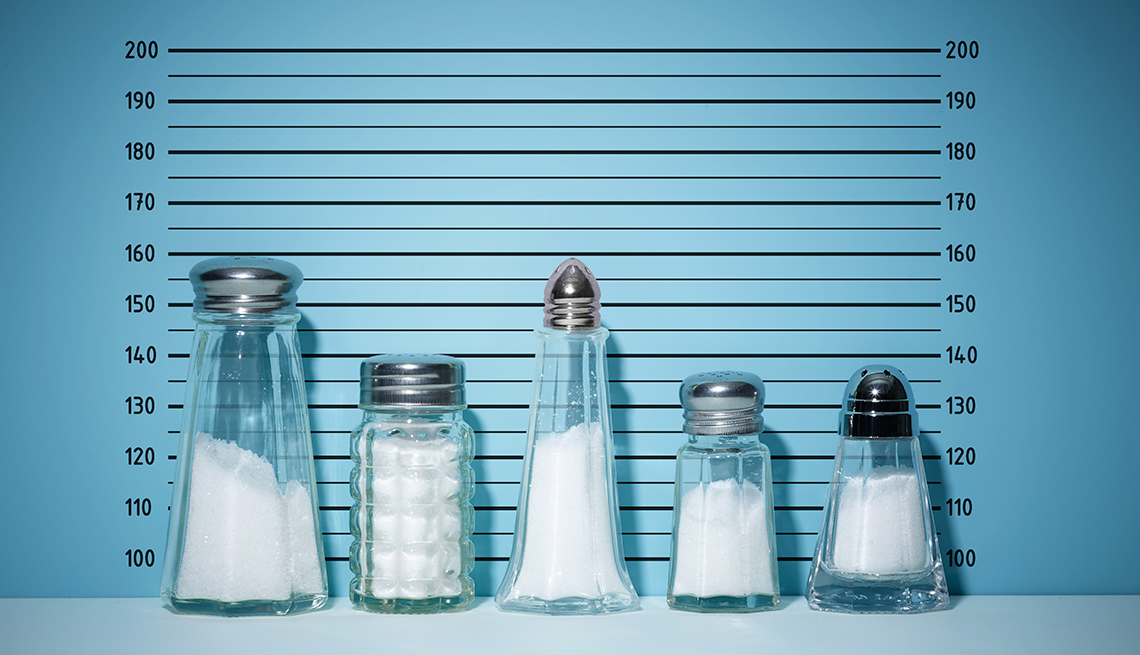 Guilty or not guilty? The experts weigh in on salt's culpability as a health offender.
Levi Brown
By:
Peter Jaret
September 22, 2017

The State of Your Health (hereafter “you”) proposes to decrease daily salt intake by more than half. However, this adjustment is extremely difficult and requires highly vigilant dietary behaviors. And an increasing number of scientists are willing to testify that these targets are not supported by science.

The purpose of this hearing, then, is to determine whether such a move is supported by the weight of the evidence. Should you drastically cut down on salt?

You have been told to cut back on sodium for decades. “The food supply is loaded with salt, which we know raises blood pressure,” says Lawrence Appel, M.D., a professor of medicine at Johns Hopkins University and spokesman for the American Heart Association. “The best advice for almost everyone is to cut back.”

That advice is even more pointed for older people. With age, the body’s ability to process sodium declines. Around menopause, women tend to begin to develop salt-sensitive high blood pressure. Men also become less efficient at metabolizing sodium, usually in their 60s and beyond.

But in recent years that long-accepted advice has come under fire. “The current recommendations are too extreme,” insists Suzanne Oparil, M.D., a hypertension expert at the University of Alabama at Birmingham School of Medicine. “There is zero evidence that cutting salt to very low levels like 1,500 milligrams is beneficial.”

Three studies have shown little or no indication that people are eating an unhealthy amount of sodium. One of those, a 2014 Danish study, set optimum sodium levels at between 2,645 and 4,945 milligrams.

Why is one set of medical experts so certain about declaring salt guilty while another set is passionately defending it? One reason is that salt affects people differently. “It’s not how much salt you consume, but whether your body can process the sodium it contains,” says L. Gabriel Navar, chair of the Department of Physiology and director of the Center for Biomedical Research Excellence in Hypertension and Renal Biology at Tulane University Medical Center in New Orleans. “Operating efficiently, the kidneys can get rid of a huge amount of sodium — 5,000 milligrams or more.”

But not everyone can handle a lot of salt. About half of the population is salt sensitive: When they consume salt, their blood pressure climbs, usually about 10 points. Unfortunately, scientists have yet to develop an easy-to-administer test for salt sensitivity.

The case for the defense

In fact, cutting down on sodium dramatically may pose its own risks. Reviewing data from 133,118 people with an average age of 55, researchers at McMaster University in Hamilton, Ontario, found that both too much sodium (7,000 milligrams a day) and too little (under 3,000 milligrams) were linked to an increased risk of cardiovascular disease. While sodium can raise blood pressure, electrolytes such as potassium keep it from climbing. “Potassium helps the kidneys get rid of salt,” Navar explains, “so it’s equally important to make sure you’re getting enough.” Bananas, sweet potatoes, canned tuna, orange juice, tomato sauce, yogurt and milk are all good sources.

While experts debate sodium levels, most agree on this: Your kitchen salt shaker isn’t the culprit. Roughly 75 percent of the sodium we consume comes in processed or restaurant food. In 2016, the Food and Drug Administration issued voluntary guidelines for the food industry to lower sodium levels in 150 categories of processed and restaurant items. One way to control salt intake is to prepare meals yourself.

If you have hypertension or prehypertension (that includes roughly one-third of Americans), it makes sense to reduce your sodium intake. But don’t try to count every milligram. “I don’t know how much sodium I consume each day,” Appel admits. “It’s almost impossible for anyone to know.”

Instead of worrying about the numbers, it’s better to cut back on foods that are laden with salt, such as cold cuts and cured meats, pastas, pizza, baked goods, bread and soups. You need to protect yourself — regardless of whether salt is eventually found guilty. 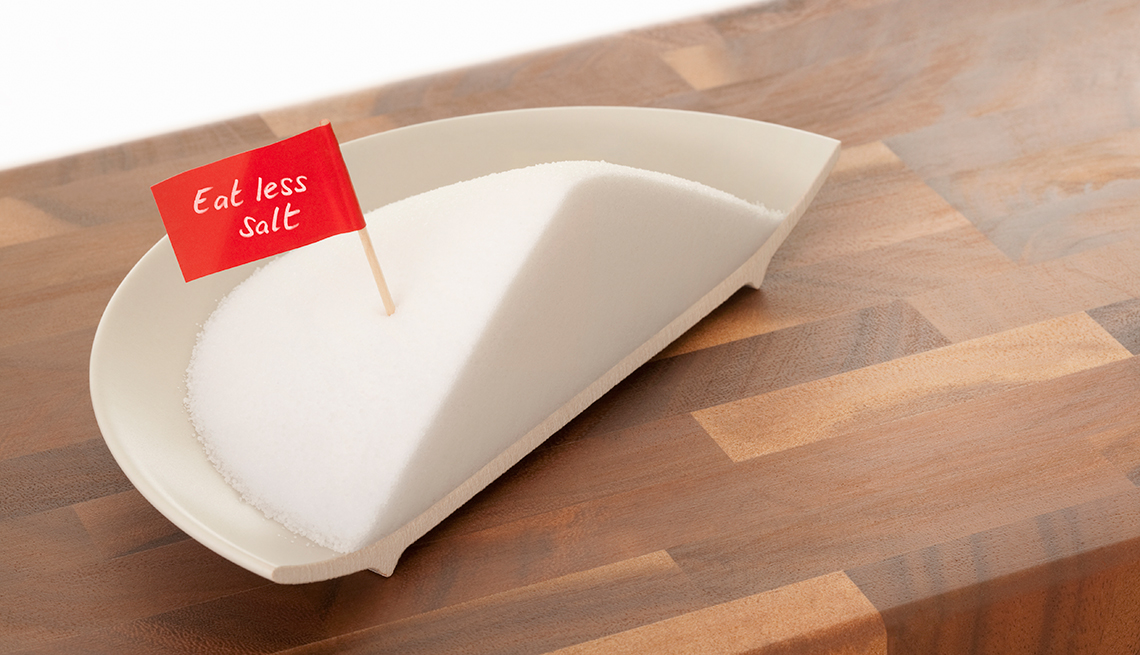 Lower Your Salt and Lift Your Flavor 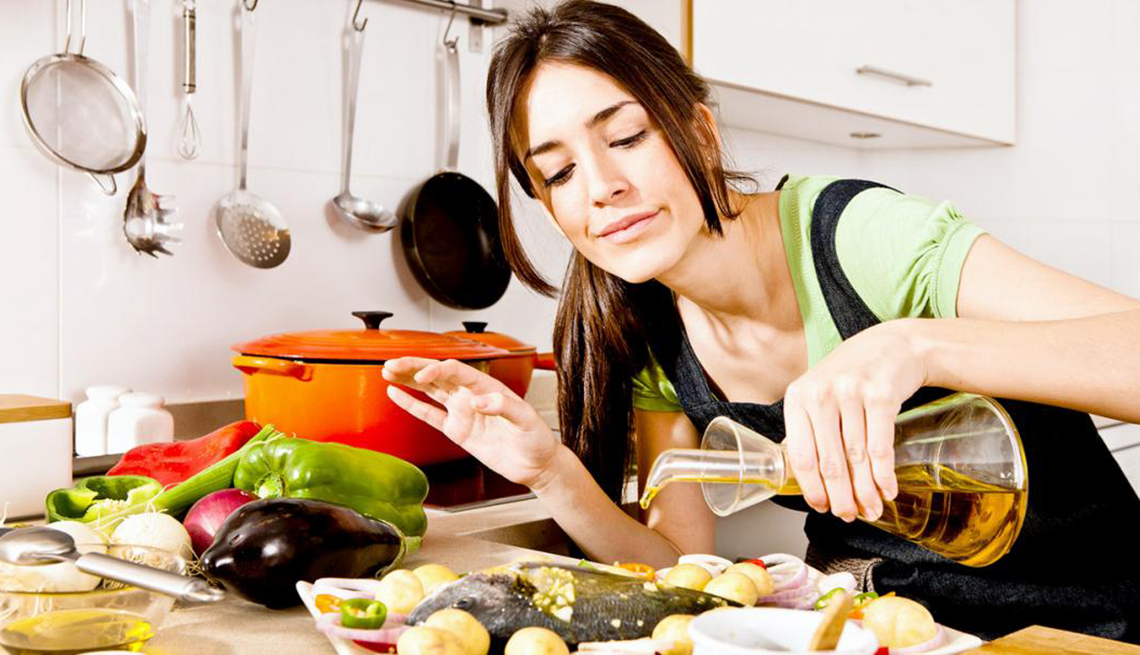