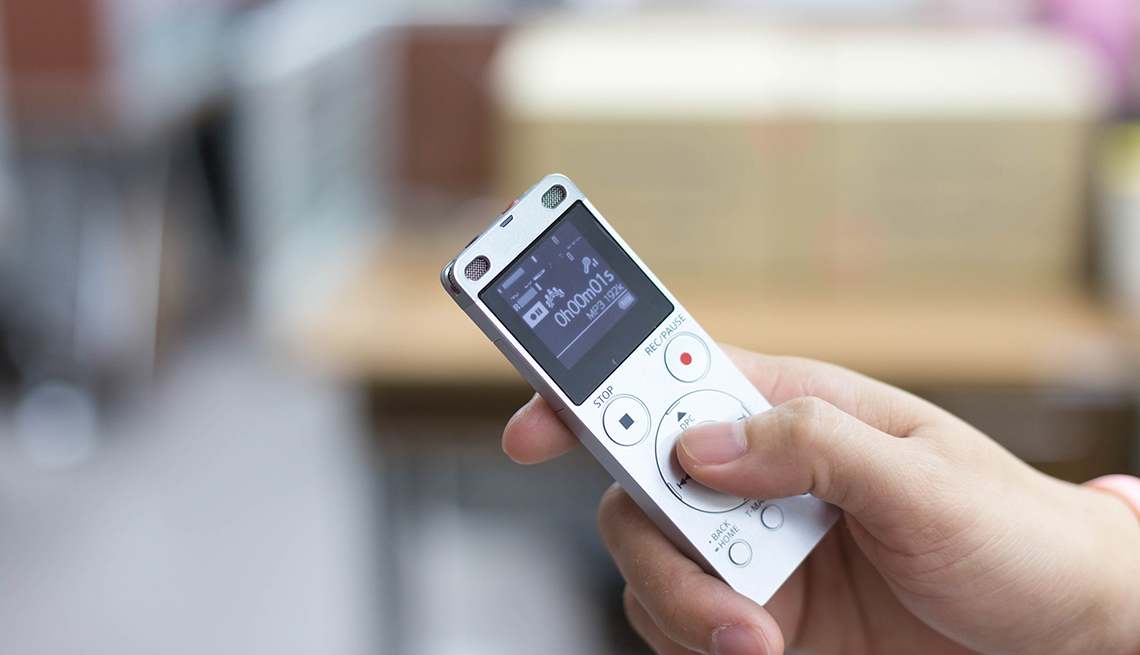 Remembering everything a doctor tells you can be difficult under any circumstances. Add on such complications as pain, anxiety, hearing loss or cognitive issues and patients are at risk of forgetting or misremembering important medical information.

To counter these issues, some patients are documenting their medical visits with a digital audio recorder or their smartphone, reports the New York Times. While many doctors may object to the practice out of concern that confidential discussions could be shared online or used in malpractice lawsuits, others support the trend. These doctors include James Ryan, a family practitioner in Ludington, Mich., whose office provides recordings for his patients.

After getting patients’ approval, Ryan routinely records appointments and uploads the audio to a secure web platform that patients and their family members can listen to anytime. The system is annotated so that patients can easily locate specific topics of conversation.

Some of the biggest beneficiaries of the practice are much older patients with family members who don't live in town, but who want to be actively involved in their care, Ryan tells AARP. "If they have questions, they can add them to the chart" that accompanies the audio, he said. The system also provides helpful information that the doctor may not otherwise know. For example, patients often minimize their symptoms when speaking with Ryan, but then their children listen to the recordings and provide a different perspective. "Often the son or daughter make me aware of the severity of what [the patient is] coping with," Ryan said.

Ryan has found that age is not a barrier to using the recorded technologies. "Many people might think that some seniors don't have a grasp on technology, but that is not true. Some of the biggest advocates I have are 70-plus."

While not all doctors offer this service, some encourage patients to record their visits. And patients seem to be taking advantage of this option. A review of previous studies found that of those patients who made recordings, 72 percent listened to them; 68 percent shared them with a caregiver; and individuals receiving recordings reported greater understanding and recall of medical information, according to Glyn Elwyn, a researcher at the Dartmouth Institute for Health Policy and Clinical Practice. She wrote about the trend in a recent Journal of the American Medical Association editorial.

Patients do have the legal right to record medical visits, although it is easier in some states than in others. Eleven states have wiretapping or eavesdropping laws that require all parties being recorded to consent: California, Florida, Illinois, Maryland, Massachusetts, Michigan, Montana, New Hampshire, Oregon, Pennsylvania and Washington.

However, in the majority of states and the District of Columbia, the law requires only one party to consent. While you could record in these states without your doctor's knowledge, many medical experts recommend not doing so.

“It fundamentally disturbs the relationship” and undermines trust between doctor and patient, Elwyn told the Times. The patient also may want to stop and start recording if information is discussed that they prefer not to share with family.

The most important thing is to have open dialogue between the doctor and patient, Ryan says. The practice of recording appointments is "not always a positive thing for every individual. It is something to be used in order to help the patient, not just to do it because it can be done."